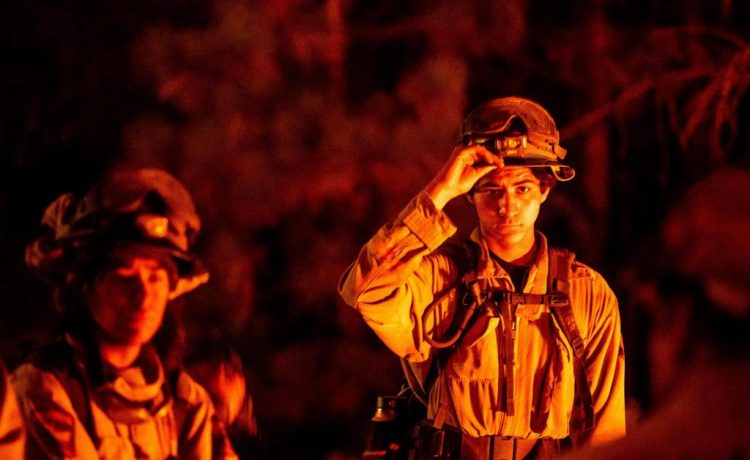 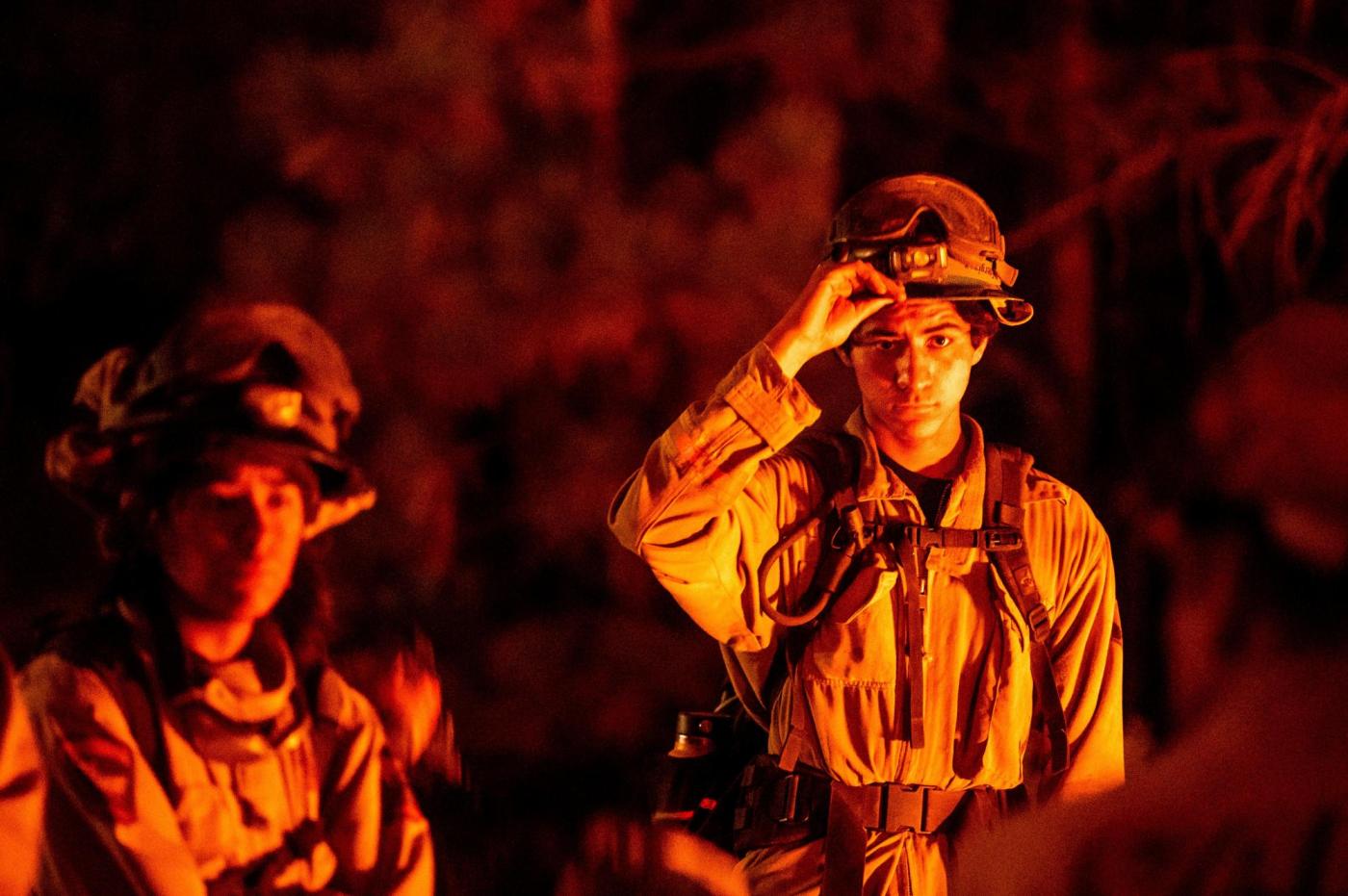 Conditions at the Mosquito Fire about 110 miles (177 kilometers) northeast of San Francisco were “looking a whole heck of a lot better,” according to fire spokesman Scott McLean.

Still, officials are concerned that an upcoming weather system might hamper firefighting efforts over the weekend. While the system is forecasted to bring colder temperatures and precipitation — from 1/4 inch (0.63 centimeters) to more than 1 inch (2.54 centimeters) of rainfall over several days — stronger winds are also expected to arrive in the area beginning Saturday. The winds could throw burning embers and create spot fires despite the rain.

Crews on the ground built up containment lines while water-dropping helicopters knocked down hotspots after the fire roared back to life on Tuesday, burning structures near Foresthill.

“It’s looking really good on the west end where we had that dramatic increase of fire earlier this week,” McLean said Thursday. Flames raced up a drainage ditch into a neighborhood, but firefighters saved all the homes.

Scientists say climate change has made the West warmer and drier over the last three decades and will continue to make weather more extreme and wildfires more frequent and destructive. In the last five years, California has experienced the largest and most destructive fires in its history.

Evacuation orders remained for some 11,000 residents because of the unpredictable nature of the winds, McLean said, which typically blow in the direction of several canyons and could rapidly spread flames if gusts pick up.

The Mosquito Fire was 20% contained after destroying at least 70 homes and other buildings. Total containment of the fire is expected to occur around Oct. 15.

The nearly 106-square-mile (nearly 274-square-kilometer) blaze on Wednesday surpassed the size of the previous largest conflagration in 2022 – the McKinney Fire – although this season has seen a fraction of last year’s wildfire activity so far.

In Southern California, dogs aided the hunt for a person missing in a heavily damaged area of the San Bernardino Mountains where thunderstorms unleashed rocks, trees and earth that washed away cars, buried homes and affected 3,000 residents in two remote communities. Nearly 2 inches (5 centimeters) of rain fell Monday at Yucaipa Ridge between Oak Glen, home to apple orchards that are a fall tourist destination, and Forest Falls, once a summer getaway for cabin owners that has become a bedroom community.

The mudslide damage in Oak Glen and Forest Falls served as a powerful warning to residents of the lingering damage wildfires can cause months or even years after flames are extinguished and the smoke clears.

An intense amount of rain even over a short period of time can have catastrophic effects on hillsides where fire has stripped vegetation that once held the ground intact.

The Mosquito Fire was one of three large fires in the state.

The Fairview Fire was burning about 75 miles (121 kilometers) southeast of Los Angeles. The 44-square-mile (114-square-kilometer) blaze was 84% contained Thursday. Two people died fleeing the fire, which destroyed at least 35 homes and other structures in Riverside County.

For more AP coverage of the climate and environment: https://apnews.com/hub/climate-and-environment.