Campbell’s lack of experience could make for rough waters 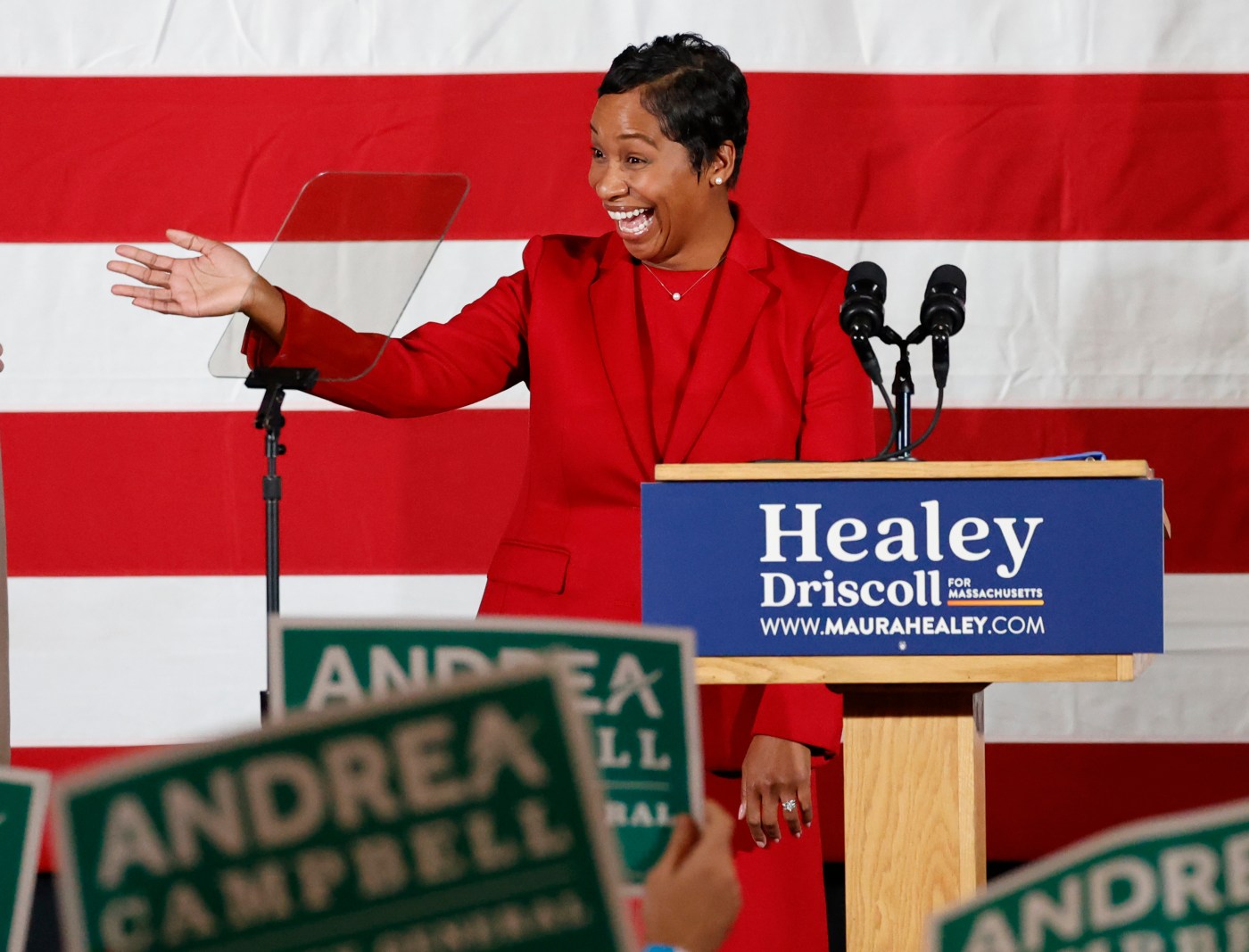 The Andrea Doria is the famous Italian luxury liner that, after smooth sailing from Genoa, ended up at the bottom of New York Harbor after colliding with another ship back in 1956.

Both are firsts. Campbell is the first woman—and woman of color—to be elected attorney general in Massachusetts.

Doria was the first Italian luxury liner sunk without getting hit by a World War II torpedo.

But nobody will be firing any torpedoes at Andrea Campbell, at least for a while.

Her problems will come from within, starting when she assumes office in January. She is taking over from fellow Democrat progressive Attorney General Maura Healey, who is the new incoming governor.

Campbell, a former member of the Boston City Council and a failed mayoral candidate, will be the first attorney general with hardly any court experience or legal accomplishments worth mentioning.

Campbell does have a compelling personal narrative in which she overcame personal family hardship to graduate from Princeton and get a law degree from the UCLA School of Law.

She worked for a non-profit providing legal advice in Roxbury and served as a deputy legal counsel to Gov. Deval Patrick. She was elected to the city council in 2015, became president, then ran for mayor coming in third to Michelle Wu.

Now with limited legal experience, she will be the state’s chief law officer, or top law enforcement officer. She has in the past proposed defunding of the police and opposed qualified immunity for police officers. Let’s see how that works out.

Her campaign hardly mentioned cops or law enforcement and instead centered on all the lefts talking points, like accountability, responsibility, transparency, climate change, social change, racism and social injustice.

What is interesting is that Campbell will become the first attorney general in years who has no investigative or prosecutorial experience, along with little court experience to boot.

Unlike the past four attorneys general, Campbell assumes the state’s’ top legal office without having served an apprenticeship as either an assistant district attorney or as an assistant attorney general, or both.

These are positions where young lawyers learn their investigative and courtroom prosecutorial skills before moving on to higher positions both in and out of state government.

It is also helpful for aspiring lawyer/politicians for name recognition as well as experience to work in the Middlesex County District Attorney’s Office since it is the biggest county in the state.

Coakley herself was the district attorney for Middlesex County for two terms before she was elected attorney general in 2006.

Both former Democrat Attorneys General Tom Riley, 1999-2007 and Scott Harshbarger, 1991 to1999, also served as district attorneys for Middlesex County before they were elected attorney general.

The point is that the past four attorneys general, all Democrats, were experienced prosecutors and/or administrators who had experience at the district attorney level or in the attorney general’s office before they were elected attorney general. Campbell has none of that experience.

But she does have Healey to lean on. Healey early on dubbed Campbell as her successor and campaigned for her. Now Campbell owes Healey.

Still, all that legal and court experience may not be necessary to succeed in elective politics anyway.

Of the state’s past four attorneys general—all of whom ran for governor—Healey is the only one to get the top job. The gubernatorial candidacies of Coakley, Riley and Harshbarger all sank like the Andrea Doria.