Todays Though > News > Can Democrats save the country from themselves?
News

Can Democrats save the country from themselves? 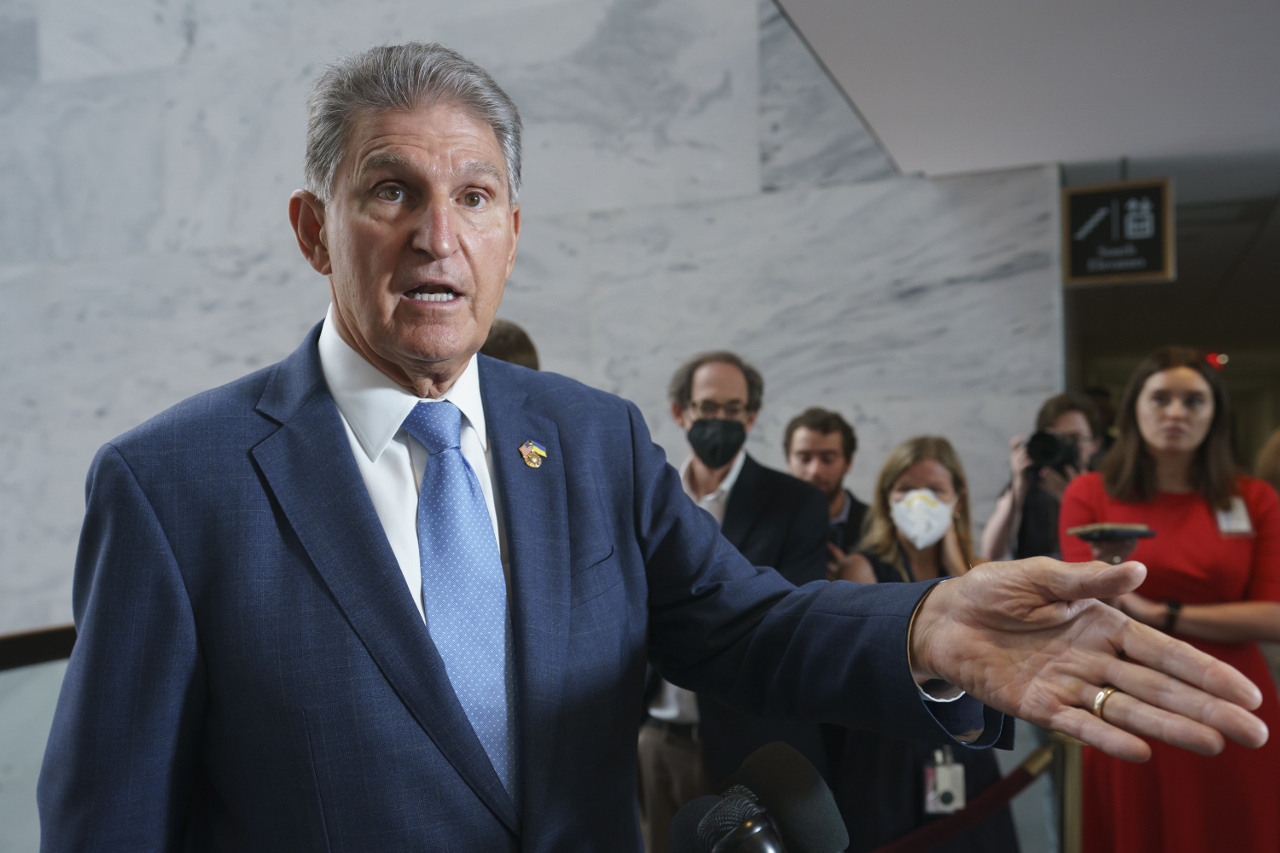 Democrats simply cannot help themselves. The high hopes I had in West Virginia Sen. Joe Manchin have diminished, though my high respect for the senator remains.

The pressure he felt from being one of the only dissenting voices in the room (Arizona Sen. Kyrsten Sinema being the other) to stop the Democrats from their basic DNA tendencies — tax and spend — was just too much.

Democrats call the “new bill,” which is nothing more than the “old” bill slimmed down, an Inflation Reduction Bill. The problem here is that when they originally introduced it, there was very little inflation in America. So, they are proposing a bill that would have gotten rid of a problem we did not have at the time. Interesting.

Hey Democrats: Inflation was not transitory. And a recession has always been declared after two quarters of negative GDP growth.

Mr. Manchin, if you feel that we can “tax and spend” our way out of a recession and that it will help eradicate high inflation, then proudly embrace that approach.

You will not be alone, as others in the Democrat Senate Caucus also seem to believe that. Or maybe the aging Democrat leadership merely feels that this is their last chance to spend like “drunken sailors” … or I mean “invest” like drunken sailors.

With an increase in corporate taxes, the higher costs will most certainly be passed onto the consumer. The result? A potential reduction in the workforce to offset these costs or higher prices for goods and services.

It’s a sneaky linguistic trick. The word “investment” is now the Democrat word for “spend.” The Democrats want you to believe that taking federal funds to give to favored industries or elites is an “investment” provision. I guess when you buy lunch, you are not spending money. Instead, you are investing in your ability to live. OK?

The problem with “investment” is that it can fail. It’s ultimately a gamble, a practice synonymous with Wall Street.

During the Obama-Biden administration, taxpayers lost $570 million on an “investment” in Solyndra, a debunked solar energy company. Other companies experienced significant investment losses, including Fisker Automotive, a battery maker, as well as Abound Solar, Beacon Power, Eneri, and the A123 company…I could go on.

Spending more money in this manner and expecting different results is troubling.

Corporate welfare for the climate change crowd is not what I call a solution to record high inflation and the onslaught of a recession. We can and should be able to slowly transition and enhance our energy capabilities through normal means, while utilizing every form of energy, including nuclear which leaves a near-zero carbon footprint.

Also, everyone knows that without the commensurate participation of China and India toward reducing carbon emissions, (together they account for 2.8 billion of the 7.9 billion people in the world – 35%) the improvements we make will be negligible. It is like trying to heat your house in winter with the windows open.

So, Senators Manchin and Sinema, America needs you! It is worth standing up to your caucus when it is taking America in the wrong direction.

Gary Franks served three terms as U.S. representative for Connecticut’s 5th District. He was the first Black Republican elected to the House in nearly 60 years and New England’s first Black member of the House. Host: podcast “We Speak Frankly.”  @GaryFranks