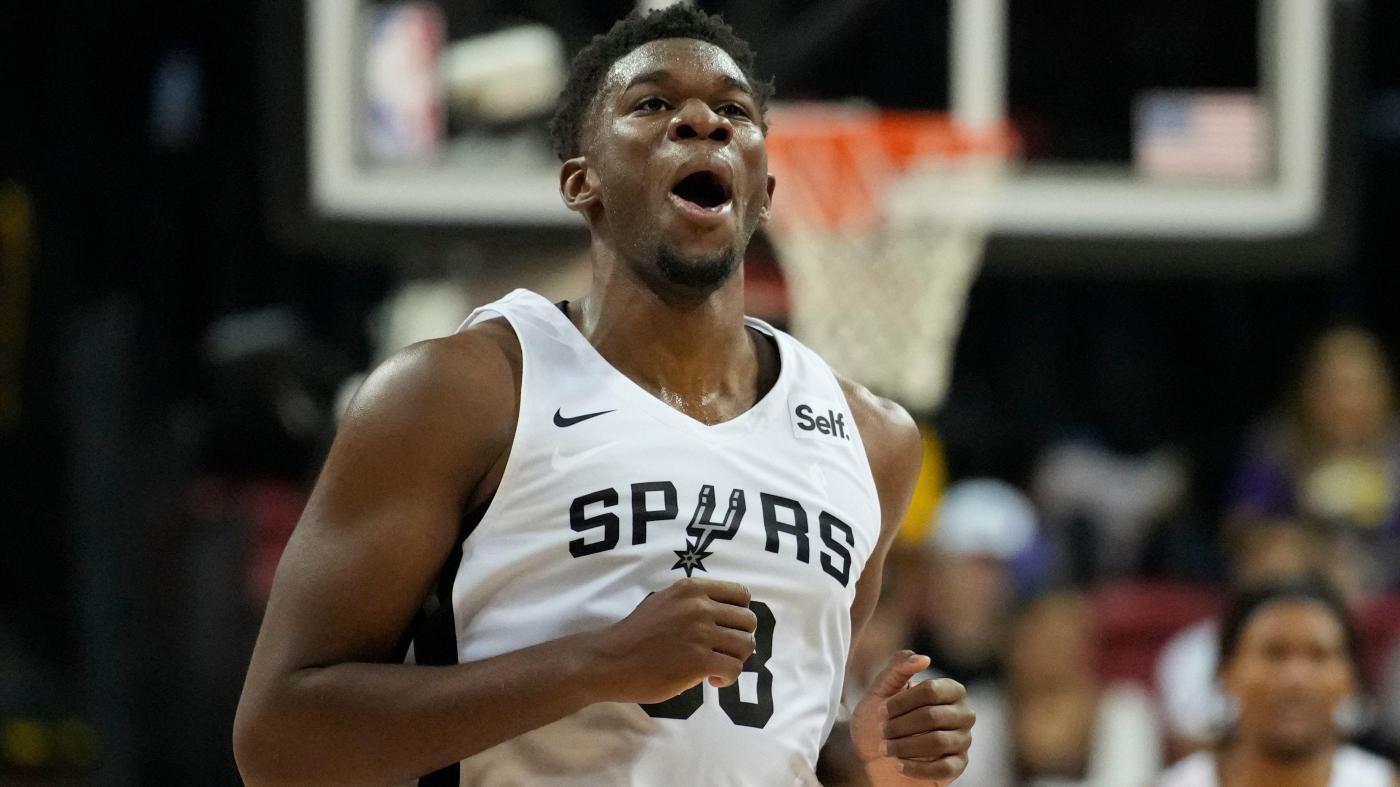 Q: Ira, do the Heat have their replacement for P.J. Tucker? – Theo.

A: It’s interesting, because instead of being asked if the Heat have a starting power forward, the questions often have come in this form, as if the only type of player Erik Spoelstra will accept at the four is a 3-point-shooting, defensive-minded, physical presence. Just as interesting is that just about every candidate on the roster for the position has mentioned either studying P.J. Tucker or attempting to emulate him, from Caleb Martin to Haywood Highsmith, and, now, to Darius Days, who was just signed to a two-way contract. So, yes, the Heat have plenty of P.J. Tucker wannabes. But the greater question remains as to whether the Heat have a bona fide, NBA-level starting-quality power forward on their roster. At the moment, that is not a question that can be answered.

Q: I know the Heat brass wouldn’t be so gung ho in bringing back Dion Waiters, Hassan Whiteside or Justise Winslow, based on how they left. But how about a cheap option at the four in James Johnson? He fits the culture well, and aside from the hiccup with not meeting the fitness numbers, he, at worst, would be a depth piece in the front court rotation.– Christopher, Vancouver.

A: I believe that ship, too, has sailed. If anything, the better question might be whether they would bring Markieff Morris back. But even that would be moot if Udonis Haslem returns, because that would put them too close to the luxury tax to sign another player.

Q: So the knock on Orlando Robinson is a lack of athleticism, by pretty much the scouts and evaluators, which is why he went undrafted. He seems to have a decent game about him. Is athleticism something that can be taught and refined in the gym? Can the Miami coaching staff polish that aspect of his game or does it boil down to, “either you’ve got it or you don’t?” – Rod.

A: Probably the latter. But to his credit, Orlando Robinson has put up numbers at summer league even amid those questions. He stands as the exact type of player you experiment with in the G League, which is why it made sense to continue with him as a project under an Exhibit 10 training-camp invitation.