Todays Though > News > Can Liz Cheney still win in the long run?
News

Can Liz Cheney still win in the long run? 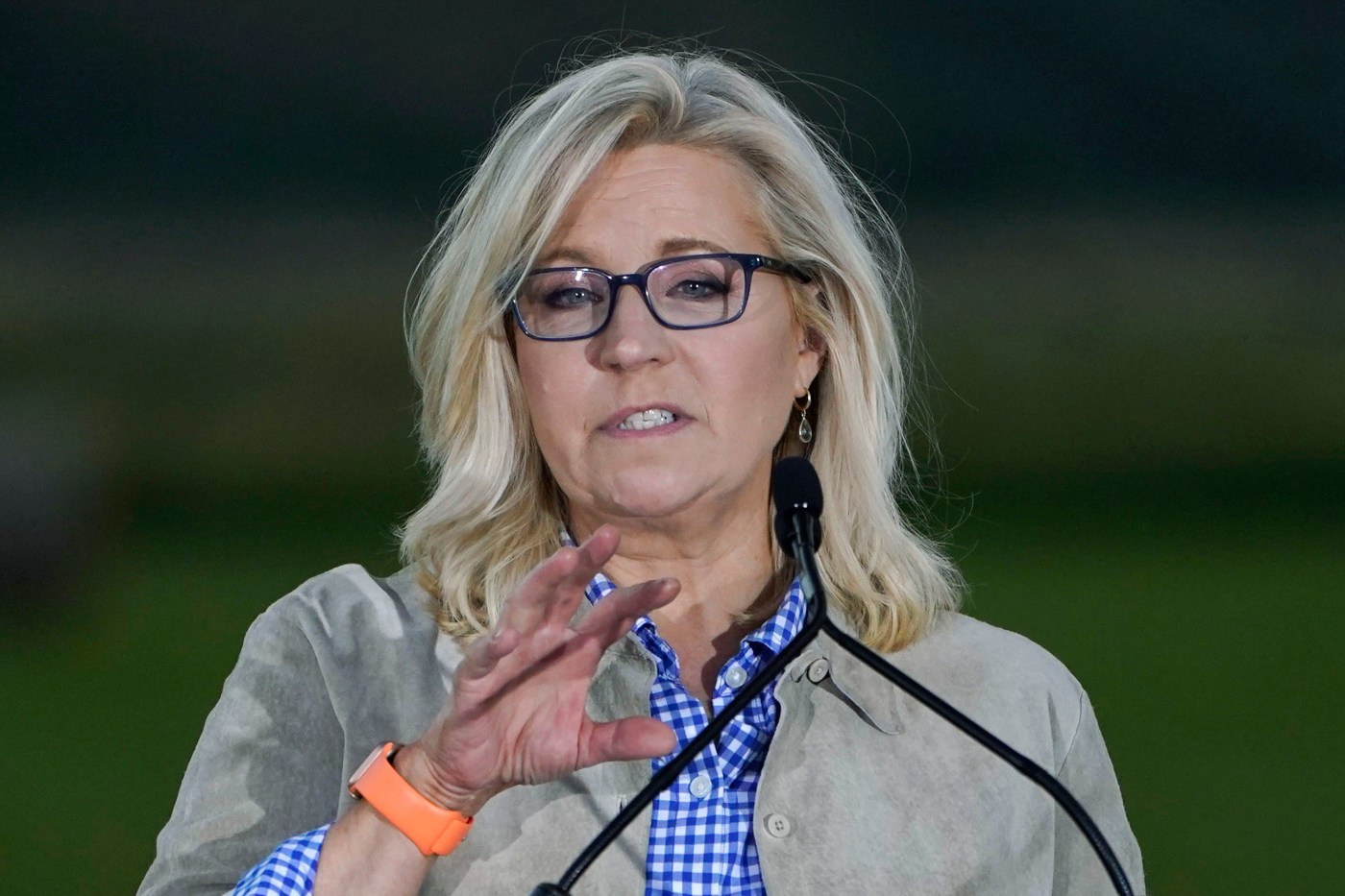 Rep. Liz Cheney, R-Wyo., will wear that “representative” identification just a tad longer, seeing as how she was stomped to smithereens in a recent bid for reelection. The defeat, however, did not leave her without grand plans for reconstructing her status and American politics.

Now she wants to be president, the same as fellow loser Abraham Lincoln who wiped out slavery and revved up the stumbling nation as a home of the free. He came in second in House and Senate races before his rise to a greatness that Cheney wants to emulate through annihilating Donald Trump’s political career and his hold on the Republican Party. What she calls for is something constitutionally hardy from sea to shining sea.

It would be helpful if she also talked more about the even worse Democrats abandoning any sense of this game having rules. She herself has participated in their shenanigans and is doing so at the moment, although I must say this: She is to me the most inspiring voice of the House’s Jan. 6 committee that has practiced righteous anger along with eloquence in its assault on Trump’s despicable role in the deadly Capitol riot.

The problem is that there is next to no challenge to varied suppositions and arguments and that the proceedings therefore fall short of due process.
Cheney has done something like this before, as in voting with the Democrats in essentially a one-day hearing on Trump impeachment proceedings for his role in Jan. 6 when such procedures can take weeks and months to produce evidence not at hand this time out.

The following Senate trial on Trump inciting the riot was aimed at him as a private citizen when the Constitution clearly states that these eviction procedures are about eviction, about removing an official from office, not just keeping him or her from running again. Another requirement is that the chief justice of the Supreme Court be in charge; Justice John Roberts said no, clearly not approving of such a farcical embarrassment.

Well, Cheney still endorsed the trial and voted to evict this person who was already thrown out of the White House by voters in what he obsessively and destructively called a fraudulent election when it wasn’t.

Nevertheless, this daughter of a mother who wrote 17 books and was head of the National Endowment for the Humanities and a father who was vice president and secretary of defense has demonstrated her own competence in a number of positions. To name two, she was a successful international attorney and served well in the State Department, trying in one undertaking to improve education and economics in the Middle East. First elected to the House in 2016, she climbed to an important leadership post as she fought for conservative causes.

She had just a few problems with Trump early on, but, with the passage of time, grew more and more fretful even as she knew she could thereby alienate herself from fellow Republicans.

Maybe she won’t be elected president, as she concedes, but she will still do all she can for the crucial resurrection of the Republican Party and revivification of the federal government.