Todays Though > News > Can Miguel Cairo revive the Chicago White Sox in Tony La Russa’s absence? ‘We’ve got to do it for Tony’ – Boston Herald
News

Can Miguel Cairo revive the Chicago White Sox in Tony La Russa’s absence? ‘We’ve got to do it for Tony’ – Boston Herald 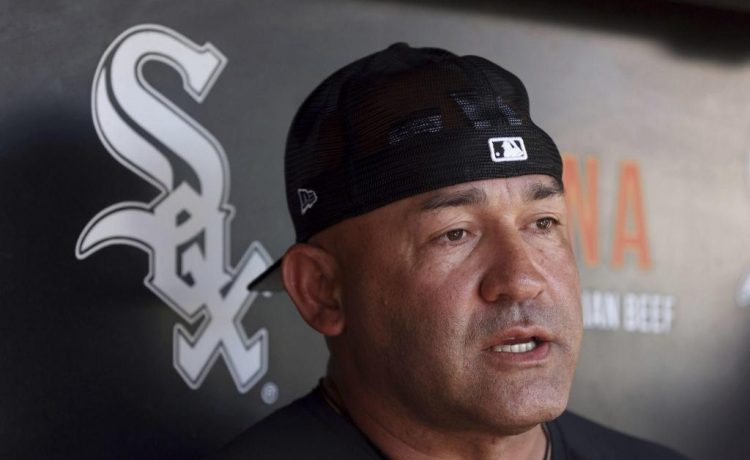 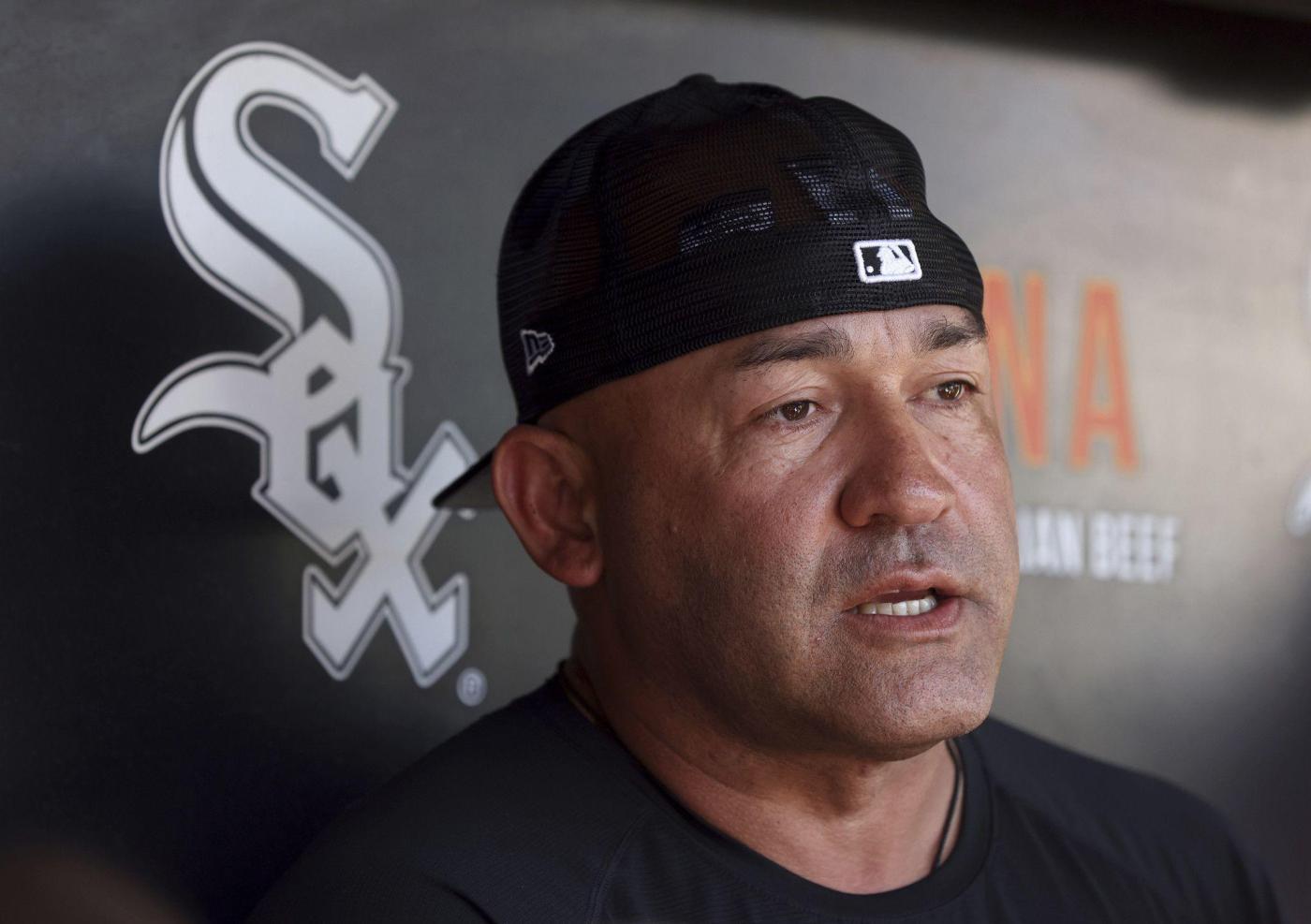 When Ryne Sandberg came out of the game in St. Louis on his final day in the majors on Sept. 28, 1997, he was replaced at second base by Chicago Cubs rookie Miguel Cairo.

USA Today reported La Russa will undergo tests on his heart at the Mayo Clinic in Phoenix. Sox players were told the same, and a source close to La Russa confirmed he has dealt with heart issues in the past.

How long Cairo will be asked to fill in is unknown.

It could be a few days if La Russa’s medical evaluation checks out. Or it could be the rest of the season if doctors decide La Russa is better off resting than going through the stress of a pennant race.

La Russa reportedly is signed through 2023, but that also looks iffy for a manager who will turn 78 next month.

That’s speculation for another day. For now, all the Sox can do is send La Russa their best wishes and try to get themselves back into a division race that seems like a lost cause.

Cairo, 48, finds himself in the awkward position of trying to revive the Sox while proving he has the right stuff to be a major-league manager. He was a surprise pick as La Russa’s bench coach in 2021 after three years as a minor-league coordinator for the New York Yankees from 2018-20.

When I asked Wednesday whether he wants to manage in the future, Cairo hedged.

“I’m going to say I’m day to day on that,” he said. “Today I’m managing, tomorrow I might be. I’m going to manage maybe tomorrow and the next day. I’m going to take one day at a time. I’m just going to do my best.”

Cairo is replacing a legend in La Russa, which is never easy, as Tim Floyd discovered when he followed Phil Jackson as Chicago Bulls coach. But Cairo also is taking over for a manager whose style has made him a punching bag for fans and media the last two seasons.

There are two kinds of Sox fans — those who blame La Russa for everything and those who believe he’s totally blameless. That kind of stress isn’t good for anyone, much less a 77-year-old.

It’s hard to imagine Cairo’s decision-making will be as scrutinized as La Russa’s, unless he starts ordering intentional walks with 1-2 counts. He can’t be blamed if the Sox continue to flounder, but he can be credited if they suddenly find the on switch after five months of mediocrity.

Cairo said he has spoken to La Russa about the lineups, so at least La Russa feels good enough to manage by phone. He told Cairo he did a good job in Tuesday’s 9-7 loss.

What kind of manager will Cairo be? An analytically inclined tactician or a by-the-gut guy?

“I go by my gut,” he said. “I watch the game, I watch the scoreboard, that tells you everything. I go to see what we have in the bullpen.”

Cairo said the hardest part of managing would be the pitching decisions, but he plans on constant communication with pitching coach Ethan Katz and bullpen coach Curt Hasler.

“They’re really good at what they do,” he said. “And all the coaches we have here. So it’s going to be teamwork and we’ve got to do it for Tony.”

Whether the Sox players can “do it for Tony” remains to be seen. It’s a nice sentiment and would make a great “30-for-30″ documentary if they won a World Series for their ailing manager.

But truthfully the players should do it for themselves. They should be tired of being called the most underachieving team in baseball, and thanks to playing in a bad division, they still have a chance to redeem themselves. But time is running short, and the dwindling crowds at Guaranteed Rate Field suggest many Sox fans have stopped believing.

La Russa’s health scare is another fork in the road for the Sox, who thus far have squandered their chances of taking over the AL Central in spite of an easier schedule in August.

Cairo said before Wednesday’s game he hadn’t spoken to the players as a group.

Does he plan to?

Amazingly, many Sox players found out on social media before Tuesday’s game that La Russa would not be managing.

“I saw that the White Sox posted something,” Andrew Vaughn said, “and I was like: ‘Oh, my goodness. This is crazy.’ And then we had to just go play.”

That lack of urgency in informing their own players of their manager’s health issue suggested it might have been a minor problem and La Russa would be back quickly. But USA Today reporter Bob Nightengale tweeted Wednesday afternoon that La Russa would be gone “indefinitely” — well before the Sox announcement.

Communication apparently is not a strength of this organization.

So the season goes on, with or without La Russa. The Sox need some kind of boost, and maybe this will do the trick.

Even if La Russa makes out the lineups via smartphone, it’s Cairo’s team for now.