Can the Patriots defense come to the rescue 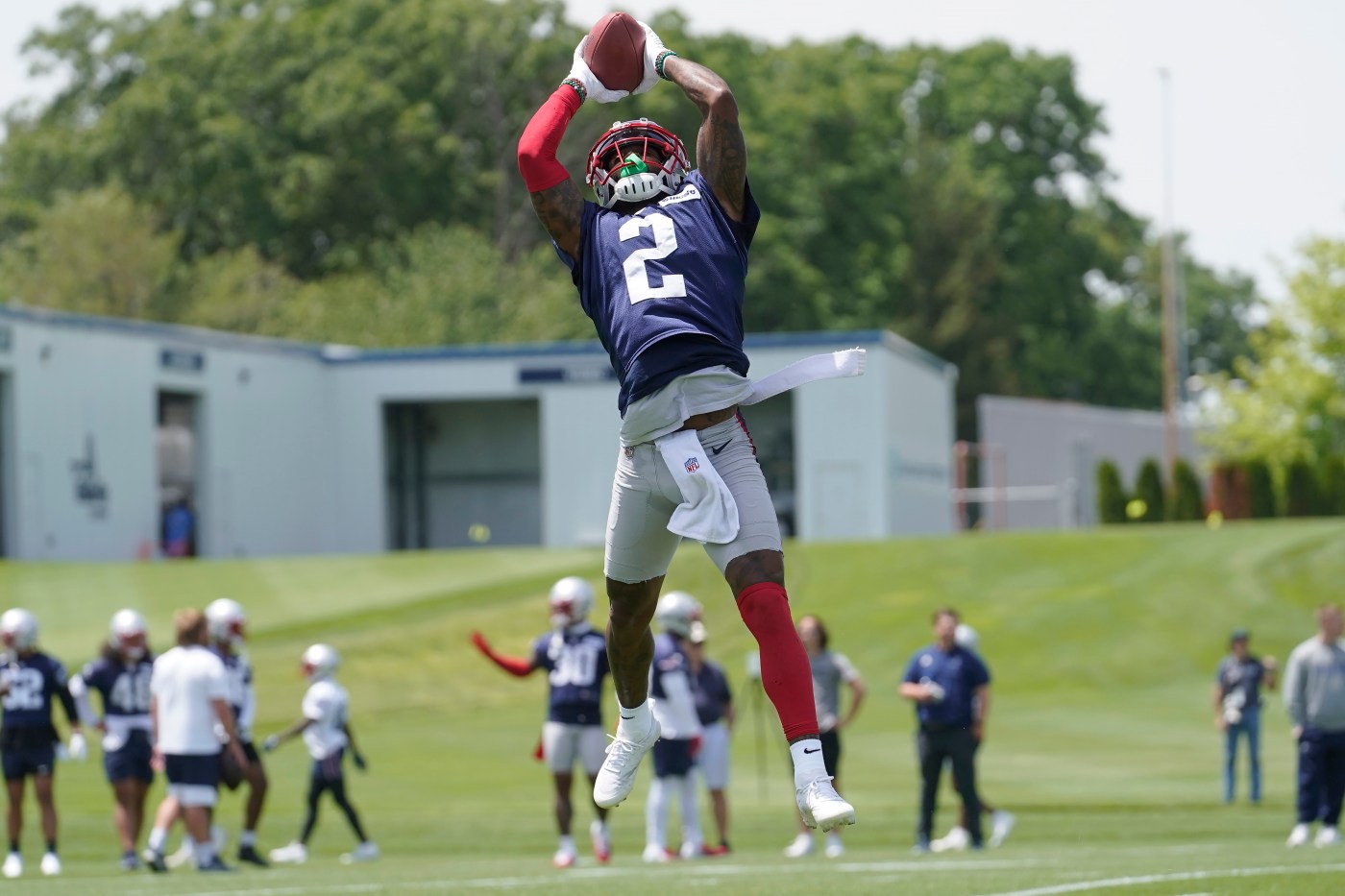 When it comes to the Patriots defense, the lasting memory from the 2021 season is hard to erase.

During the AFC Wild Card playoff loss to Buffalo, the defense literally couldn’t get off the field. Allen & Co. were never forced to punt as the Bills handed Belichick the worst playoff loss of his career, 47-17.

It was basically a replay of their Week 16 meeting. Sean McDermott’s team didn’t have to punt in that game, either.

So inquiring minds want to know: Has the 2022 Patriots defense improved to the point of making the Bills punt?

On paper, there isn’t a lot of evidence to suggest much will change since there was more subtracting – most notably top corner J.C. Jackson – than adding.

But games aren’t won on paper.

And based on how the unit looked in training camp and the preseason, armed with a bit of a different look, there is some reason for optimism.

It’s easy to forget the Patriots had the third-best scoring defense last year behind Buffalo and Denver, allowing just 19.4 points per game. They also had the fourth-ranked overall defense.

The problem is that they were exposed against the higher octane offenses – Buffalo, Dallas.

They couldn’t stop the run, or the pass, against the better teams. So that’s left little confidence in the unit going forward.

The Pats, however, tackled one problem that was hampering them both in coverage, as well as stopping the run.

They made a concerted effort to get younger and faster at the linebacker position.

During the preseason, at least, as well as the joint practices, they seemed on their way. The speed of linebackers Raekwon McMillan and Mack Wilson was obvious watching them chase down runners.

So It’s hard not to like the way it’s taking shape, even if the performance against the Raiders in the final preseason game gives some reason for pause.

From the speed at the linebacker position, promising youth at all three levels, and a fierce competitiveness across the board, the unit should hold its own and keep the Patriots in games.

And given how the offense has struggled during the preseason, the defense is going to have to rise up to the challenge.

Former Patriots linebacker Ted Johnson, for one, who was as critical of the unit as anyone last season, certainly didn’t like how the defense played in the preseason finale against the Raiders. But even with that, he still sees reason for hope.

“I’ve seen enough to feel optimistic and hopeful about this defense,” he said. “I think there’s a nice mix of older established players with a good mix of younger, up and coming defensive guys.”

There’s not much debate that the cornerback position was, and remains, the most worrisome group, closely followed by linebacker.

Jackson fled in free agency, while Malcolm Butler, who was signed in hopes he might regain some of his past glory, was put on IR and awarded an injury settlement.

That said, Jalen Mills, who played opposite Jackson on the boundary last season, was arguably the best player during camp.

While he may be better suited to playing inside, he was a competitive beast throughout the joint practices, and set the tone for the rest of the corners.

He still might not be ideal as a No. 1 corner, but has stepped up and assumed the role. The Patriots tried out several others to play opposite Mills, but wound up moving Jonathan Jones from the slot to the boundary. He held his own there while Myles Bryant took over in the slot.

Rookie corners Jack Jones and Marcus Jones both look like they have a promising future. So depth-wise, the position is in better shape than expected.

As for linebacker, the Patriots subtracted older veterans Dont’a Hightower, Jamie Collins and Kyle Van Noy, added Wilson in a trade from Cleveland, got McMillan back from a season-ending injury last year, and are also counting on third year linebackers Josh Uche and Anfernee Jennings to take the baton.

“I just like the dynamic and makeup of that side of the ball. I can see what they’re trying to do,” said Johnson. “It’s a lot of speed, it’s a lot of smaller linebackers, bigger safeties. I think they’re going to be very aggressive.”

Up front, they’re counting on Matthew Judon, who had a terrific camp, Christian Barmore, who was a force early on, Uche, Jennings and Deatrich Wise to take turns providing pressure while Davon Godchaux and Lawrence Guy plug up the middle against the run.

While there were issues against the Raiders – leaving receivers open down the seam – it’s certainly not out of the realm that this group could surprise.