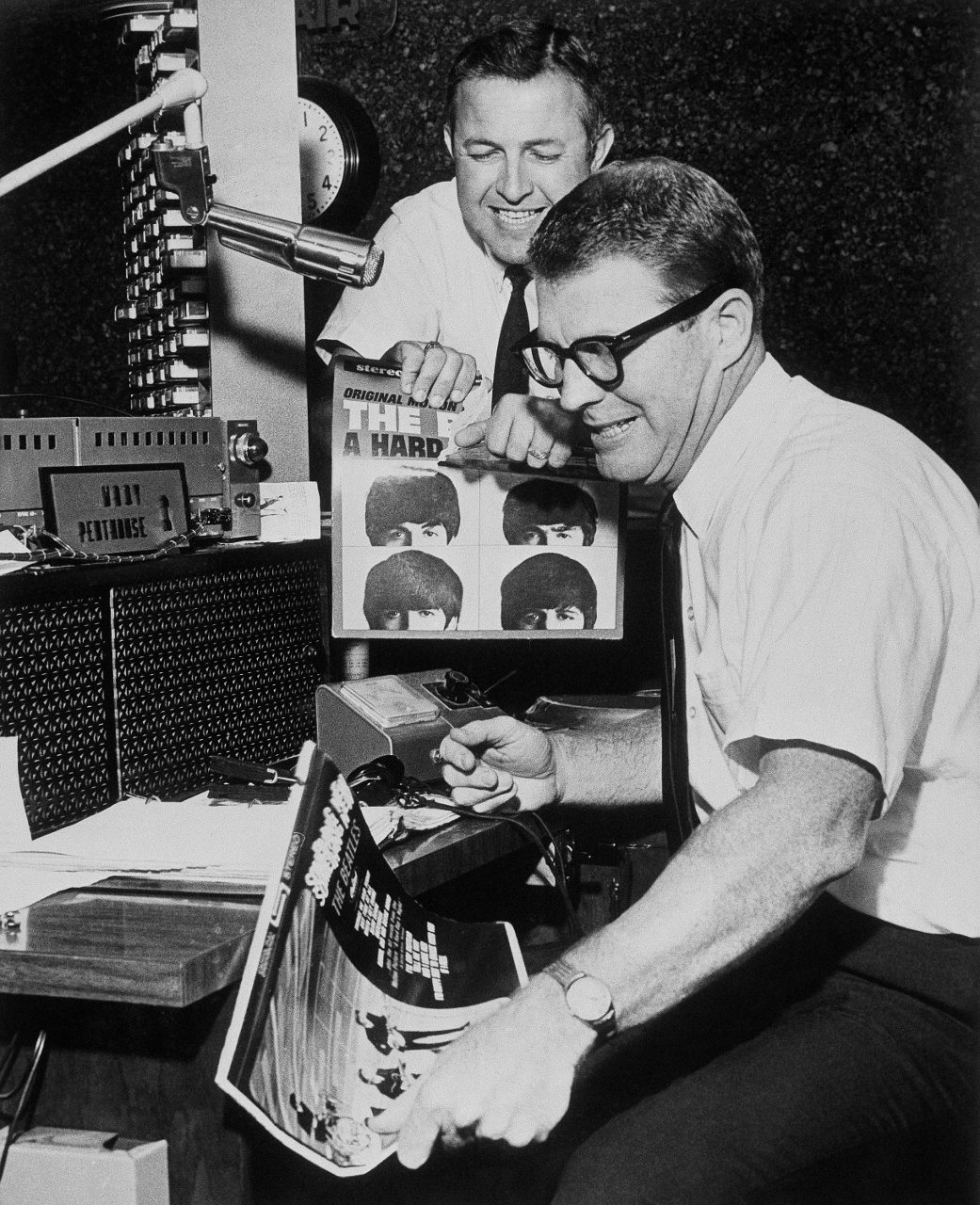 The term “cancel culture” has become unusually pervasive of late. It’s even reached the Vatican Diplomatic Corps, which includes representatives from the 183 countries accredited to the Holy See. There, Pope Francis said, “Cancel culture is invading many circles and public institutions. As a result, agendas are increasingly dictated by a mindset that rejects the natural foundations of humanity and the cultural roots that constitute the identity of many people.”

Today, cancel culture largely has been reduced to a label affixed to any call for someone or something to be publicly admonished, typically through social media and its aftermath. It is used by those along all poles of the political spectrum to point out the intolerance of the other side.

But cancel culture is just a symptom of a larger social disease that has been with us since Victorian times, then amped up in the United States as it became incorporated into our American value system. Put simply, the root of cancel culture is an individual’s or group’s need to censor.

The recent blockbuster movie “Elvis” reminds us that cancel culture has been a feature of American life for many decades. Many still remember how Elvis Presley’s records were banned from radio stations based on his on-stage gyrations. Ed Sullivan, too, famously canceled any below-the-waist view of Elvis on his popular Sunday night TV show. A national crisis among screaming teenage girls who were not exposed to Elvis’ swinging hips thus was averted, albeit temporarily.

The arrival of the Beatles didn’t change things much either. When John Lennon sarcastically commented at a news conference that his group was more popular than Jesus, their music was promptly removed by radio stations across the country, which also encouraged that Beatles records be destroyed immediately.

Remember disco music, which became the soundtrack of our lives in the 1970s? All that was needed by the cancel culture warriors of the day was the support of radio shock jock and anti-disco campaigner Steve Dahl, along with Major League Baseball, which organized a highly publicized promotion at Chicago’s Comiskey Park in 1979. There, between a Chicago White Sox-Detroit Tigers doubleheader, a crate filled with disco records was blown up by Dahl on the field. The crowd went wild — an actual riot followed among thousands in attendance shouting the new cancel culture mantra, “Disco Sucks.”

Similar stories are plentiful in many other areas of popular culture — comic books, movies, TV shows and stand-up comedy. And this is not a new phenomenon for any of these, either. Everything old seems new again.

Our current focus on “cancel culture” incorrectly emphasizes cancel instead of culture. Unless and until we come to grips with why some in our society want to impose censorship on others, the cycle is sure to repeat itself again and again, to our collective detriment.

Stuart N. Brotman is the author of “The First Amendment Lives On: Conversations Commemorating Hugh M. Hefner’s Legacy of Enduring Free Speech and Free Press Values.” This column was provided by InsideSources.