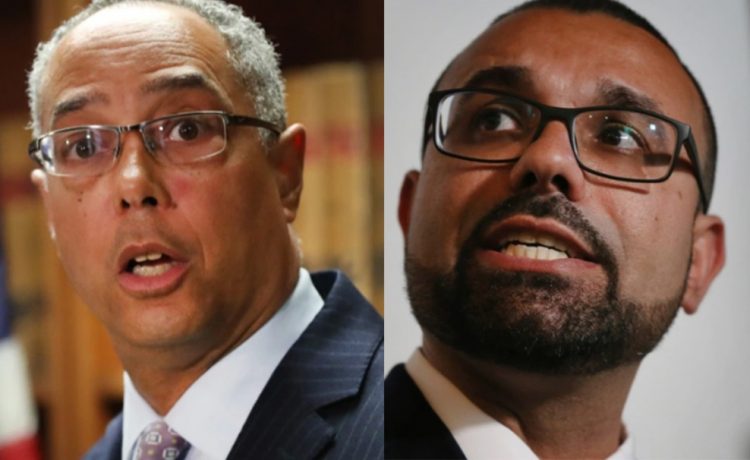 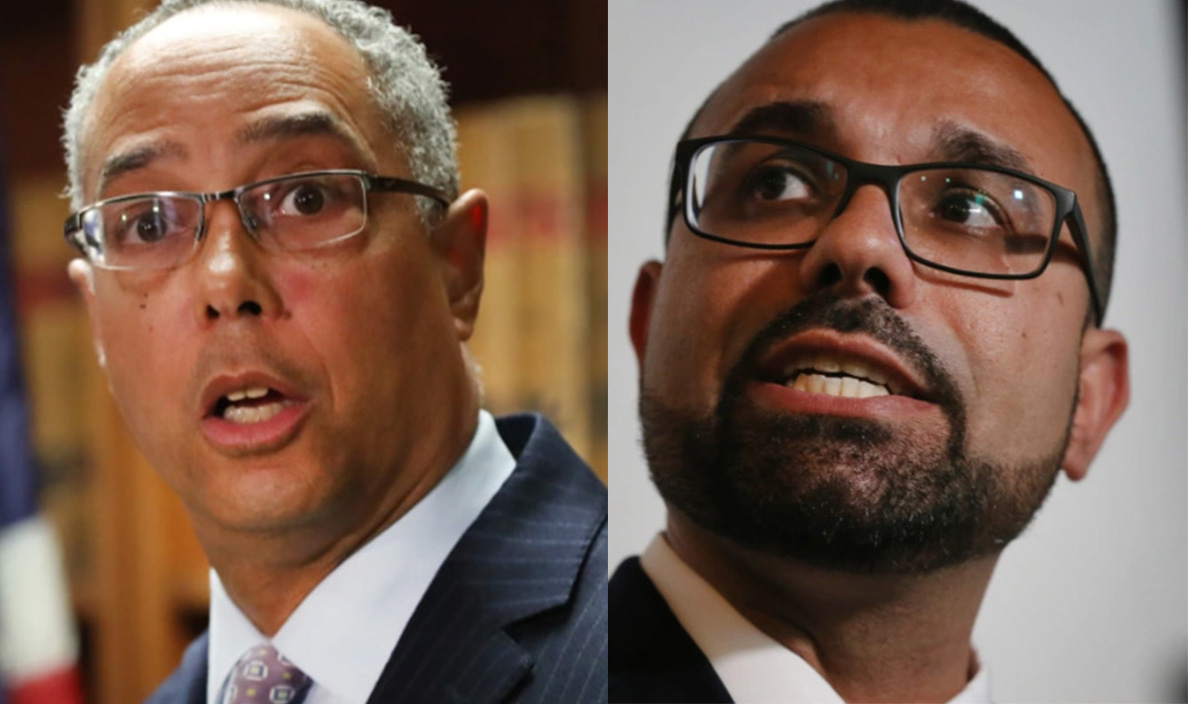 The Suffolk district attorney candidates ramped up their spending in the final nasty month of the race — but political action committees accounted for about a third of the money over the past few weeks.

In particular, the PAC aligned with Gov. Charlie Baker dumped more than half of the cash it spent this primary cycle to boost District Attorney Kevin Hayden.

The Massachusetts Majority Independent Expenditure PAC put $97,176 of its total spending of $171,432 toward Hayden — nearly seven times the amount it spent on any other candidate, according to the committee.

This cash largely went toward sending out mailers to voters in Suffolk County, with $87,426 going to Spectrum Marketing, which specializes in such items. Digital and text-message ads made up the other spending, per the committee.

“Massachusetts Majority is proud to have played an important role in securing party nominations for a bipartisan slate of political centrists,” PAC chair Gregg Lisciotti said in a statement touting the success of the 15 candidates it chose to spend money on.

The other three candidates who received more than $10,000 from the PAC were Bristol DA Tom Quinn, Cape & Islands DA candidate Dan Higgins and state Sen. Patrick O’Connor of Weymouth, all of whom got less than $15,000 from the committee. Quinn and Hayden are both Democrats and Higgins and O’Connor Republicans.

While individuals can donate a maximum of $1,000 a year to a candidate, they can give essentially as much as they want to independent expenditure PACs, which by law are forbidden from coordinating with candidates, but can spend through the nose to help them. This one has ties to Baker, though he’s not allowed to tell it what to do.

Baker appointed Hayden in January after then-DA Rachael Rollins left to become U.S. attorney. Politico reported last month that the outgoing guv was scheduled to hold a fundraiser with Hayden at the Carrie Nation bar downtown, but scheduling issues ultimately stymied that.

The campaign finance reports for both Hayden, who emerged victorious in Tuesday’s primary, and challenger Boston City Councilor Ricardo Arroyo, who came up short, have dropped, showing significant spending in the final weeks of the particularly nasty race that Arroyo conceded Wednesday morning.

He got just a small boost from a PAC — $5,656 in total from the Chinese Progressive Association’s action committee.

Hayden raised $92,317 and spent $77,167 in August to leave him with $145,505 in the bank to start September. He’s now the only one on the ballot for the November general election after winning the Democratic primary.

Both Arroyo and Hayden hurled money at Connolly Printing in Woburn, a favorite of many Boston pols. Printing companies are common expenditures for local races where visibility from lawn signs, mailers fliers can make a big difference.

This was a bitter race between two scandal-plagued candidates. Old investigations of sexual assault rose up to dog Arroyo, and Hayden faced his own problems around the alleged brooming of the investigation of two MBTA Transit Police officers — plus claims from Arroyo that his camp illegally leaked the protected documents around the sexual-assault allegations.

Ultimately, Hayden won, 54%-46%, though the number of ballots that left this vitriol-laden race blank easily outpaced the margin of victory.