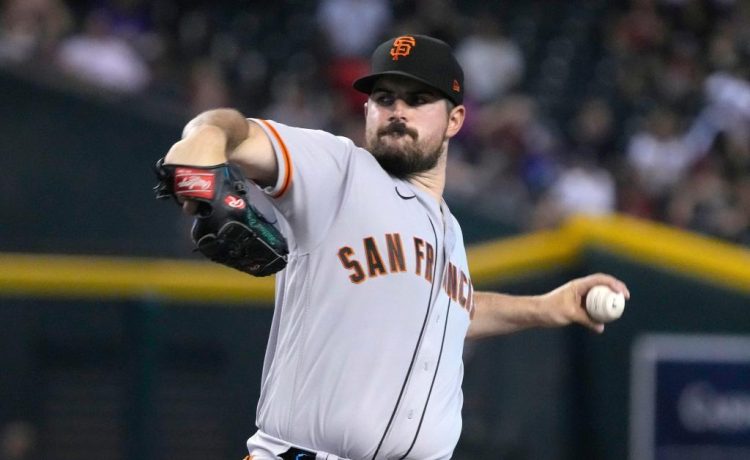 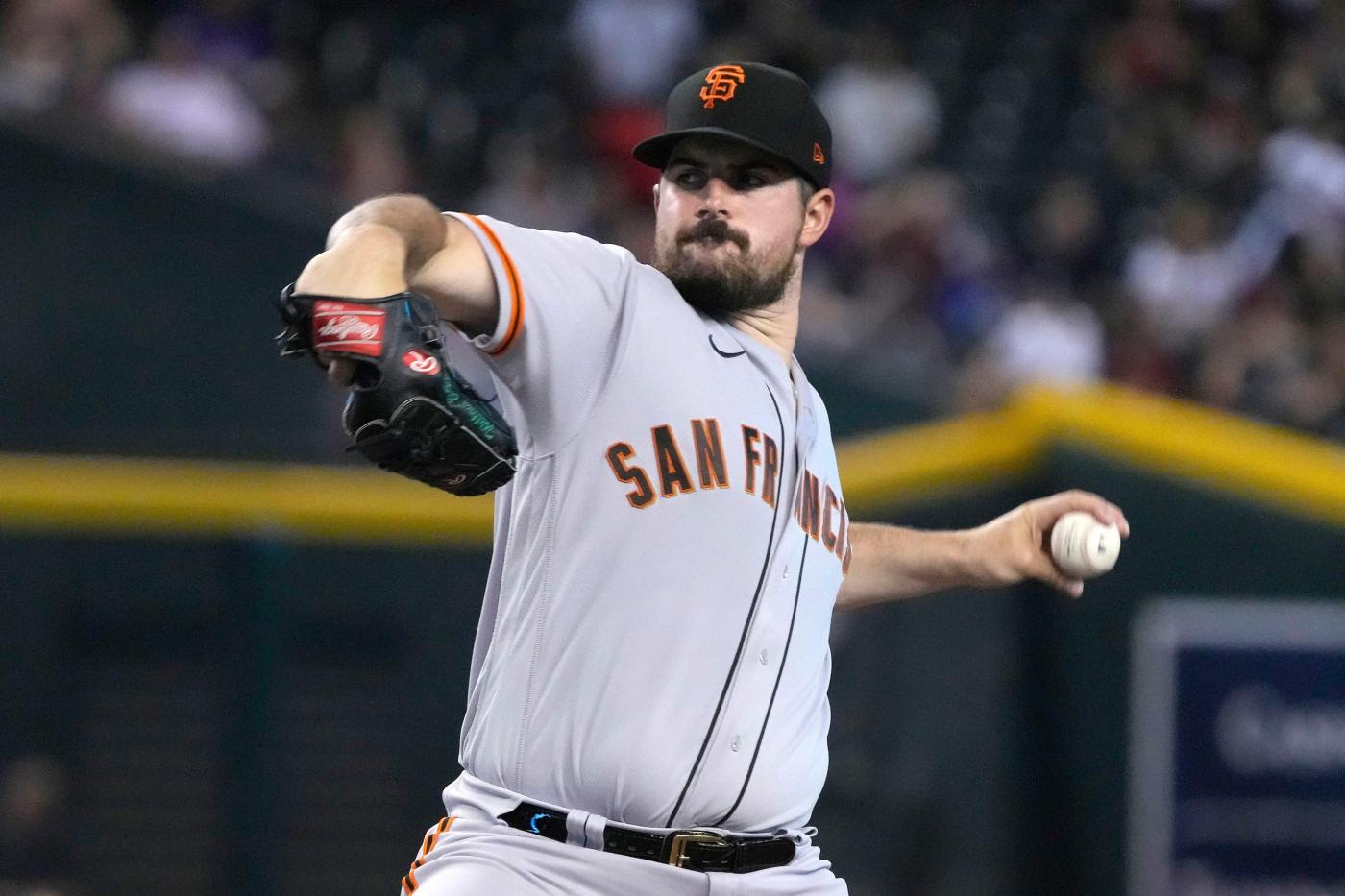 The Yankees continue their offseason spending by locking down a lefty arm to bolster their starting rotation.

Lefty starter Carlos Rodon and the Yankees are in agreement on a six-year, $162 million contract, according to reports. The deal includes a full no-trade clause.

The six-year deal takes the best pitcher left off the market after the Mets secured Justin Verlander and the Rangers splurged on Jacob deGrom for his services.

The moves comes a week after the Bronx Bombers re-signed AL MVP Aaron Judge to a nine-year, $360 million contract. The Yankees have now guaranteed $522 million between Judge and Rodon.

Last season with the San Francisco Giants, Rodon went 14-8 with a 2.88 ERA. The 30-year-old started in 31 games and recorded 237 strikeouts on the season.