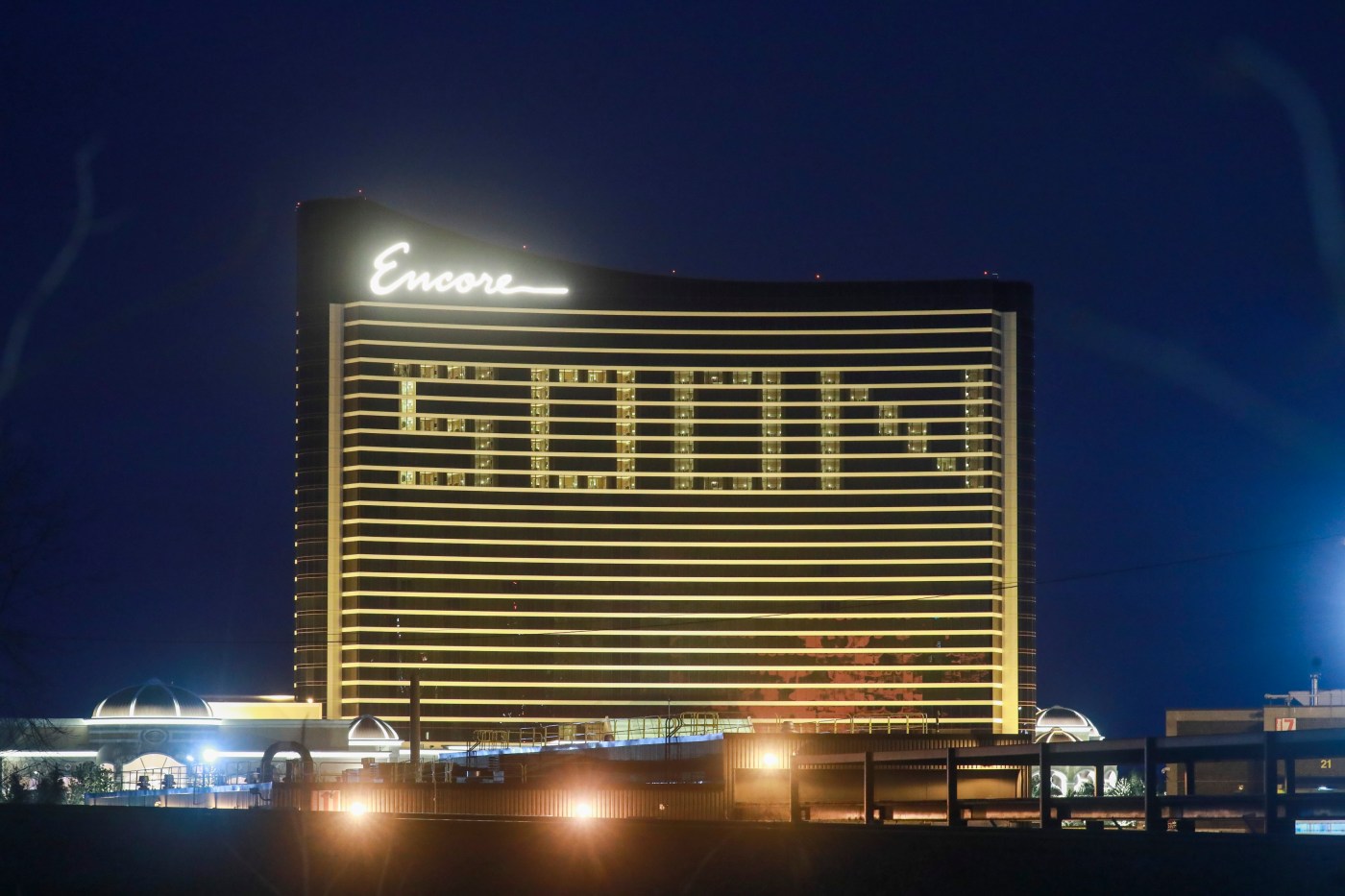 Of the $99 million that Plainridge Park Casino, MGM Springfield and Encore Boston Harbor counted as gaming revenue in July, the lion’s share came from Encore. The Everett casino took in $64.7 million — a little more than $35 million from slot machines and $29.67 million from table games. MGM Springfield, the only other full-scale casino in the state, reported July revenue of $21.5 million. More than $17.27 million of that came from slot machines in Springfield.

Encore’s monthly revenue translates into just more than $16.18 million in taxes and fees for the state, while MGM’s monthly gaming revenue means about $5.39 million for the state’s coffers.

Consumers continue to take on more credit card debt as inflation hikes up their spending.

Consumer revolving debt — which is mostly based on credit card balances — gained $14.8 billion on a seasonally adjusted basis in June. It’s now up to $1.125 trillion, taking it past its pre-pandemic high, according to the Fed’s G. 19 consumer credit report.

For June, inflation rose 9.1% over the year (and 1.3% from May levels), which means consumers had to shell out more money to buy goods.