Todays Though > News > Cast saddles up for ‘Yellowstone’ Season 5
News

Cast saddles up for ‘Yellowstone’ Season 5 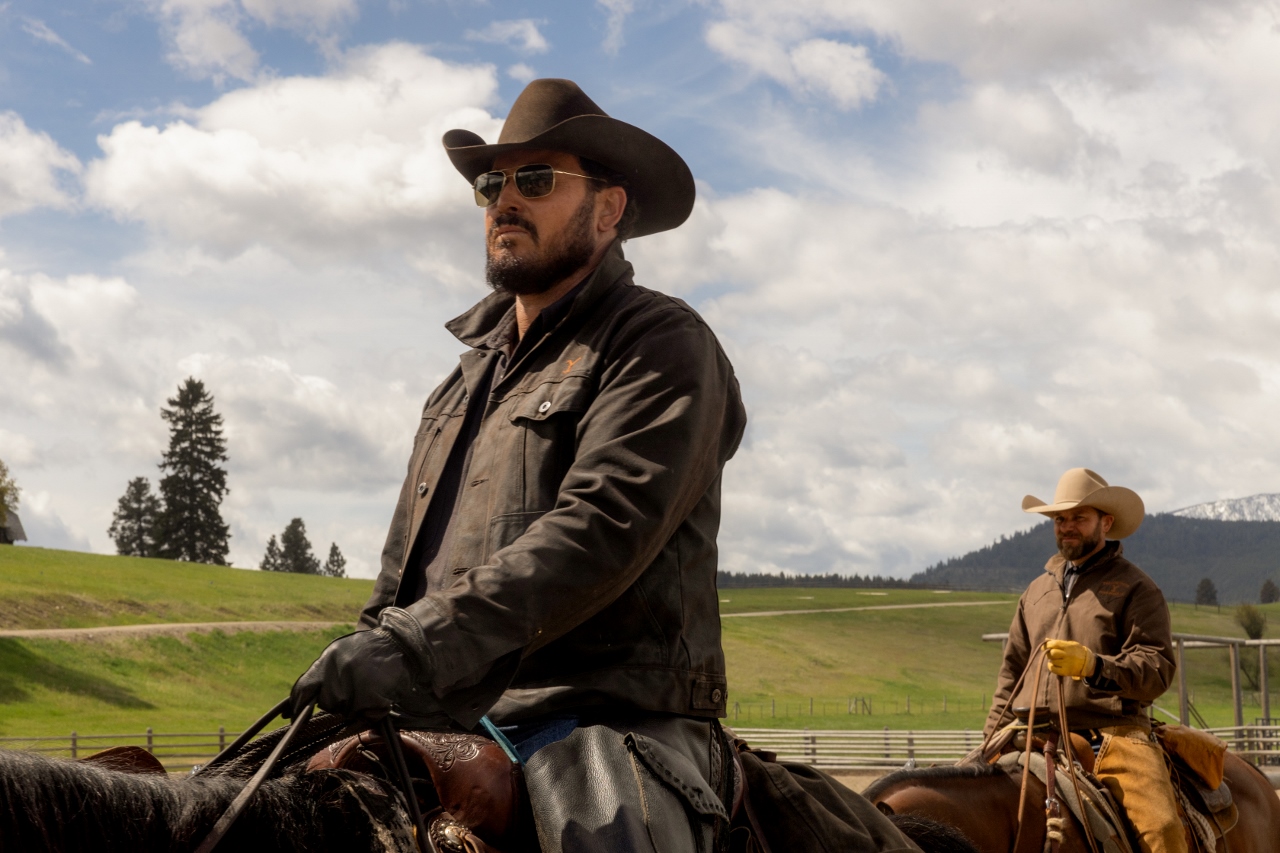 The top-rated “Yellowstone” series begins its 5th season Sunday with a two-hour premiere.

Credit for this neo-Western’s immediate success is usually handed to Kevin Costner who peaks as “Yellowstone” patriarch John Dutton.

Bentley, 44, is John Dutton’s neglected, often persecuted second son Jamie Dutton.  As Season 4 ended he was psyched into killing his father, dumping his body in a car trunk, only to realize his highly strung sister Beth (Kelly Reilly) took a blackmail photo and plans to keep him under her thumb the rest of his life.

As Rip Wheeler, John Dutton’s semi-adopted son (Rip had at 12 murdered his abusive father who had killed his mother and sister and was homeless), Hauser, 47, ended last season with an equally surprising revelation: After dating Beth on and off since they were teens, they got married!

“Taylor doesn’t really discuss much with us when it comes to the bigger picture storyline,” Hauser said in a virtual interview.  “I’ve had wonderful conversations with him over the years, just personally, as far as things that he wants to talk about when it comes to Rip.

“But when it comes to Rip and Beth, he’s totally on his own. Obviously, Kelly and I are lucky and really impressed by what he’s done throughout the years, to give us the range and ability and colors that you can only dream up as an actor.”

Bentley was flabbergasted at how last season ended for the poor Jamie. “It’s funny because I think about these things all the time too. But in the end, what I found is [these really wild twists] means Taylor trusts me with some big things, with the scenes’ emotions and complexities. That makes me feel proud.

If fans can’t wait to find out what’s next each week, Hauser believes it’s important to not know too much.

“Speaking from my own personal perspective, if we get eight scripts I only read the episode that we’re doing. I don’t want to get to ahead of it. I know other actors have different ways but that’s what I like — because I think it keeps it natural. You’re not playing a scene with the knowledge of what’s going to happen before it happens.”