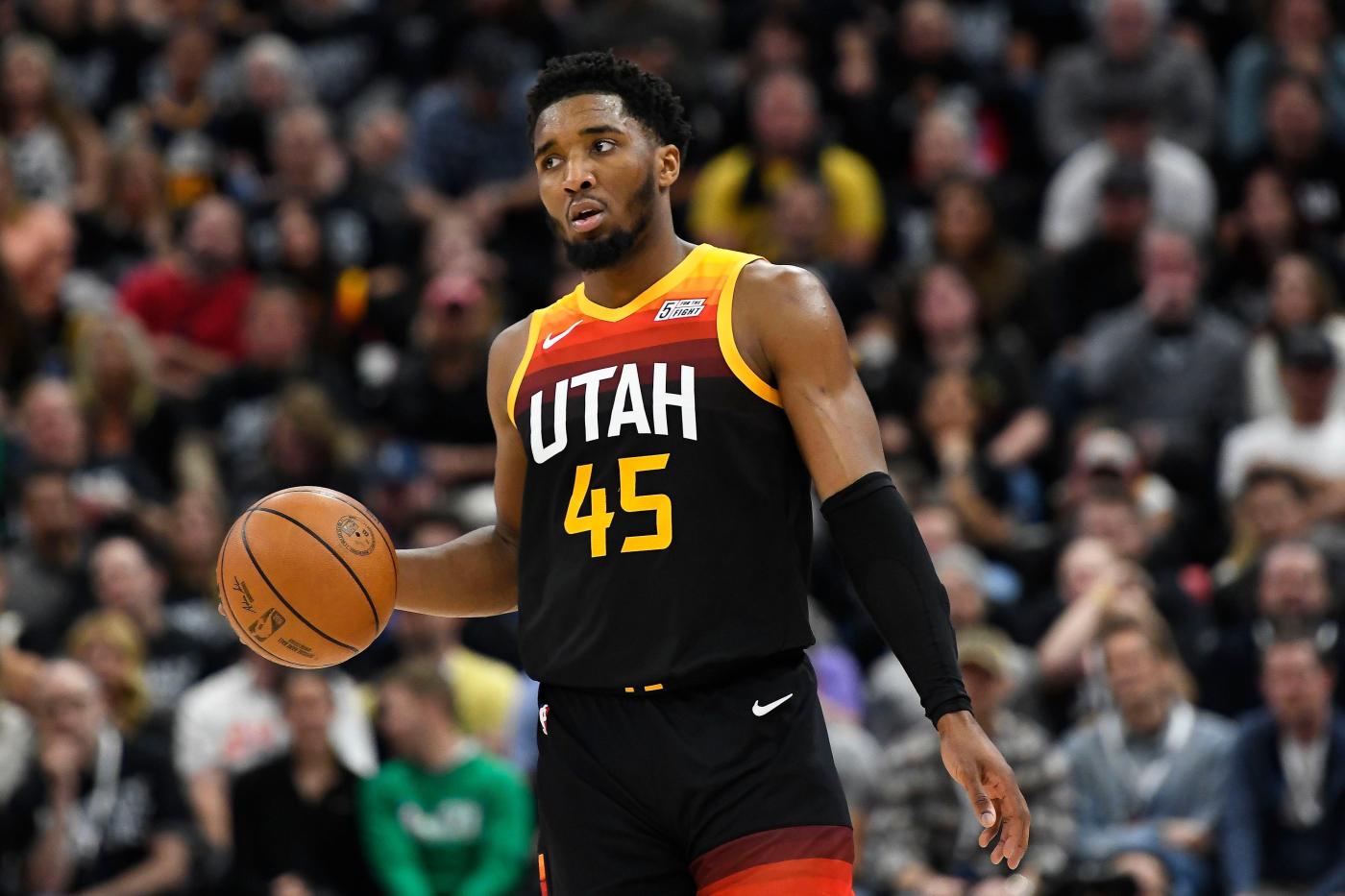 There was no way home for Donovan Mitchell.

The Utah Jazz are sending Mitchell to the Cleveland Cavaliers, according to a report from ESPN’s Adrian Wojnarowski.

After an offseason full of speculation that Mitchell would ultimately end up with the Knicks, Mitchell will go to Cleveland for a package reportedly including three unprotected first-round picks and two pick swaps. Collin Sexton, Lauri Markkanen and Ochair Agbaji will also head to Utah.

Just a few days after the Knicks signed RJ Barrett to a four-year, $120 million contract extension, Leon Rose sees his top target go to Cleveland while sitting on top of nine first-round picks over the next five years.

The Barrett extension complicated the Mitchell to Knicks trade conversations. Ultimately, it may be what cost New York the opportunity to land their ‘Spida.’

The fire sale in Utah continues.

This is a developing story, check back for updates.