Celtics’ Al Horford fined $25,000 after rare ejection: ‘I am surprised’ 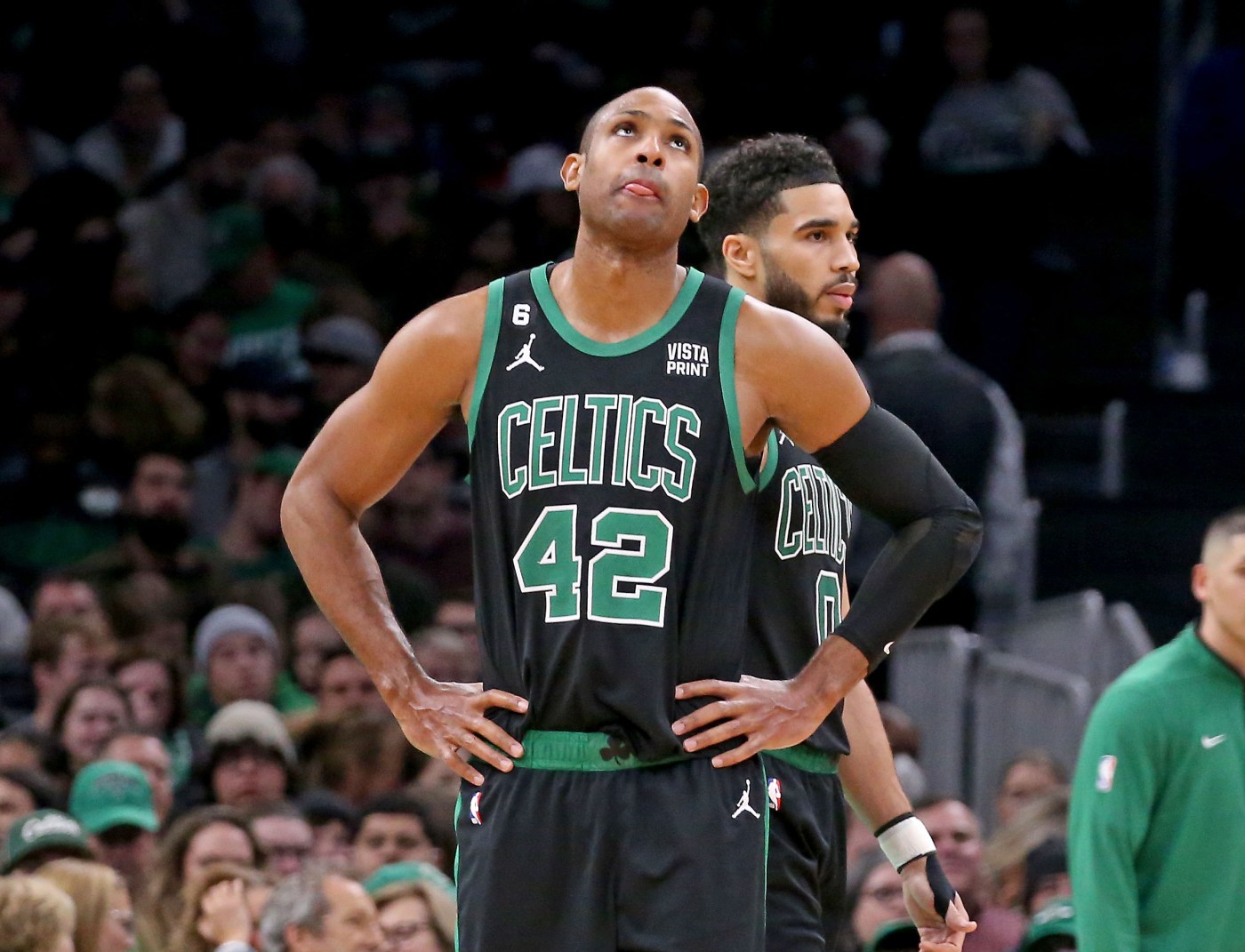 Al Horford was fined $25,000 by the NBA following his ejection in Friday’s loss to the Magic, when he was assessed a flagrant two foul for elbowing Orlando’s Mo Wagner in the groin.

The league announced Sunday that Horford made “unnecessary and excessive contact to the lower body of Wagner,” resulting in the ejection and subsequent fine. The play happened early in the third quarter of the Celtics’ eventual loss to the Magic during an inbounds play, when he grew agitated by the contact he was receiving from Wagner as he tried to free himself from the Orlando big man.

“Just getting the ball inbounds, I felt like I was being kneed, kind of shoved, in an excessive fashion,” Horford said. “I also thought his arm was trying to hit me, too. So I just kind of swung back with my arm, back at him.”

Horford’s ejection came after a review. The veteran center clearly disapproved of the call as he walked off the floor.

“I am surprised, but I take responsibility for it,” Horford said. “And I’m ready to put it behind us.”

The decision came as a surprise to his teammates, too.

“That was unbelievable,” Jayson Tatum said. “I couldn’t believe Al got thrown out of the game. I didn’t think that was warranted, especially once they went to go review and they saw that Mo fouled him first. That’s why I got to shoot free throws. So I mean, sometimes Al get tired of people grabbing on him and the ref not seeing it. … I don’t think Al deserved to get thrown out of the game at all.”