Todays Though > News > Celtics blow big lead, but respond with improbable comeback to pull off wild victory over Lakers
News

Celtics blow big lead, but respond with improbable comeback to pull off wild victory over Lakers 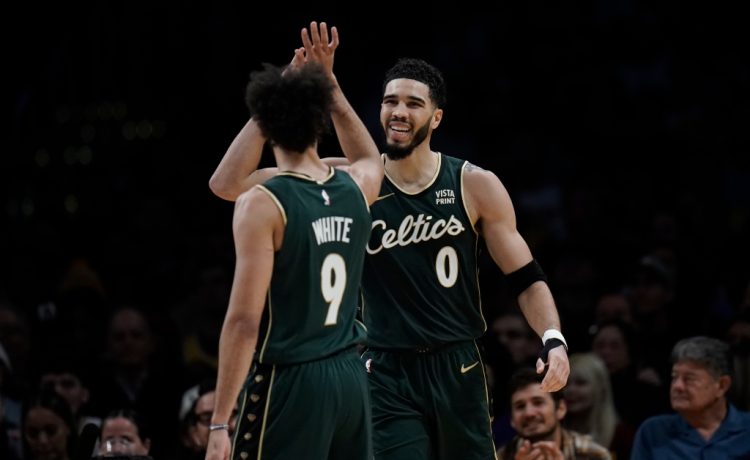 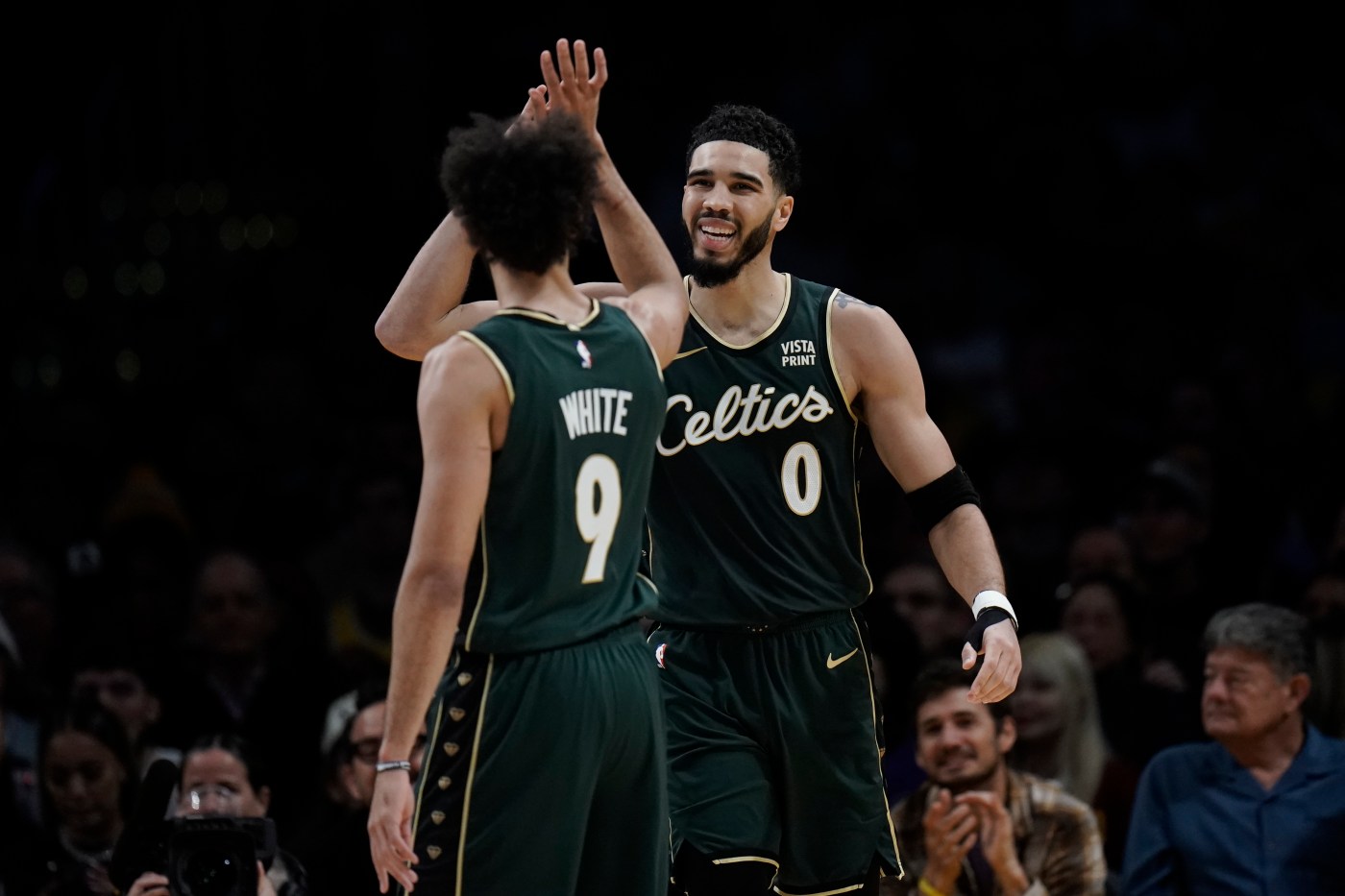 Moments after the Celtics’ wildest win of the season, Jayson Tatum could barely stand up.

On the last day of a six-game road trip, after a week on the west coast, on the second night of a back to back, the Celtics made things far harder than they needed to. It took an extra five minutes to pull off a ridiculous victory Tuesday night after the Lakers. And after a 44-point, MVP-caliber performance, an exhausted Tatum crouched down, his hands on his knees throughout a postgame interview on the court as he just tried to catch his breath.

After two frustrating, blowout losses that threatened to derail a good road trip, the Celtics were in full control for most of the game on Tuesday. They took a 20-point lead in the third quarter and looked like they would cruise to an easy victory.

Then chaos ensued. The Celtics suddenly collapsed during their ugliest stretch of the season. The Lakers, inexplicably, took a double-digit lead late in the fourth quarter. But even after more than a week on the road, on extra tired legs, the Celtics didn’t quit. They stormed back with a resilient response to force overtime and ultimately pulled off an improbable 122-118 victory over the Lakers to end their road trip on a wildly high note.

The Celtics, somehow, survived a potential disaster and avoided what would have been their first three-game losing streak of the season as they finished the trip with a 4-2 record.

“We found a way. We needed that,” Tatum said on TNT. “Losing two in a row, haven’t been playing the best individually and as a team. Found a way to get back on track. That felt good.”