Todays Though > News > Celtics’ Brodgon calls out Heat’s Adebayo on screens, ‘Some of ‘em are illegal and don’t get called’ – Boston Herald
News

Celtics’ Brodgon calls out Heat’s Adebayo on screens, ‘Some of ‘em are illegal and don’t get called’ – Boston Herald 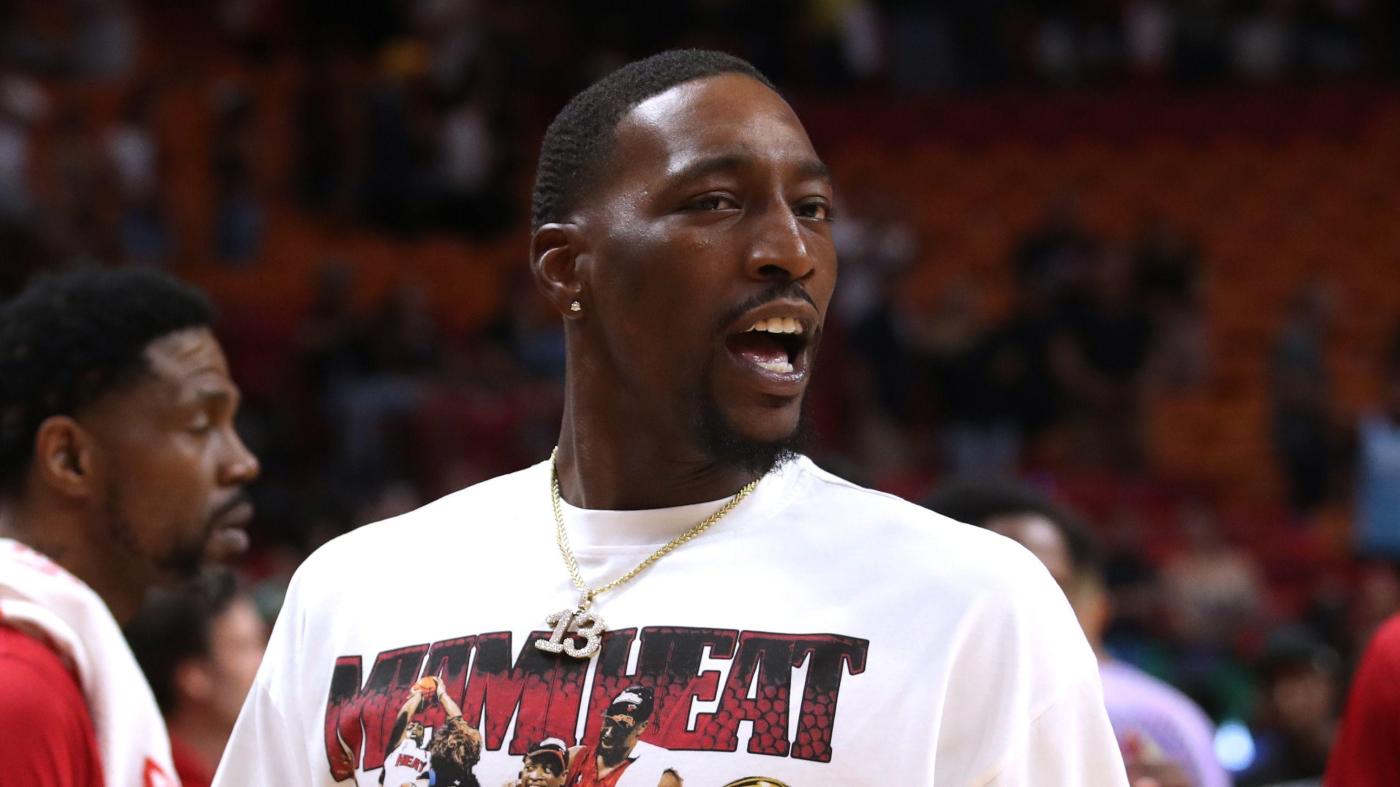 If Bam Adebayo thought he received excessive scrutiny on the screens he was setting during Friday night’s loss to the Boston Celtics at FTX Arena, and particularly from one referee, it might only be the start for the Miami Heat center.

In the wake of foul trouble that short circuited his solid start, Adebayo was left to lament his offensive fouls, with three called by veteran referee Nick Buchert.

His frustration boiled over with 5:12 to play in the third quarter, also assessed a technical foul by Buchert at that stage.

“My frustration, it wasn’t because of that foul,” Adebatyo said, before turning his attention to Saturday night’s visit by the Toronto Raptors. “It was just because I felt like he gave me three of my four, and that was my frustration. I felt like I let that dictate the swing of the game. And that’s on me.”

The technical foul allowed the Celtics to take a 72-71 lead, never to trail again.

Heat coach Erik Spoelstra said it was the totality of Adebayo’s foul trouble, even more than that single moment, that turned the game.

“I mean him getting his fourth foul certainly did,” he said. “I think his first foul, which I didn’t think was a foul, those things add up. And then he ended up missing some minutes in the first half. That’s the way it goes sometimes.

“Him getting that tech, I think that was kind of inconsequential. It was more the play that got us into the hole that swing moment. But him being in foul trouble, I think two of the calls were tough calls.”

And yet even with that foul trouble, Celtics guard Malcolm Brogdon suggested there should have been even more.

“He’s a great screener,” Brogdon said. “Some of ‘em are illegal and don’t get called. But that’s the reality of the game. So, navigating through ‘em, he’s a big guy who sets screens well and they play well through him.”

Forward Jimmy Butler said what matters is that Adebayo’s heart and effort are in the right place, even with the foul trouble.

“He got it in a manner where he’s trying to get somebody open, aggressively on the screen,” Butler said.

The Heat’s affiliate, the Sioux Falls Skyforce, took a mostly low-profile approach to Saturday’s G League draft, but there was some local flavor.

With the first of their two second-round selections, the Skyforce drafted Barry University guard Landon Kirkwood, who before playing at the Miami Shores school had played at Broward College. Kirkwood also previously played at Cal-Fullerton.

“We obviously have pretty good relationship with the coach,” Skyforce General Manager Eric Amsler said of Barry coach Butch Estes. “And he called me to sell me.”

Kirkwood was among those who impressed the Skyforce staff at the team’s open tryout in Miami last month.

Of Smith, an intriguing prospect because of his youth, Amsler said, “He’s a strong shooter. We’re always looking for shooters.”

With their other second-round pick, the Skyforce selected former UNLV center Brandon McCoy.

The Skyforce did not have a third-round pick in the three-round draft.

Among those bypassed by the Skyforce was former Heat guard Norris Cole, who went to the Denver Nuggets’ affiliate, the Grand Rapids Gold, in the second round.

Guard Victor Oladipo (left-knee tendinosis) and center Omer Yurtseven (left-ankle impingement) again were declared out for Saturday’s game against the Raptors, yet to play this season.