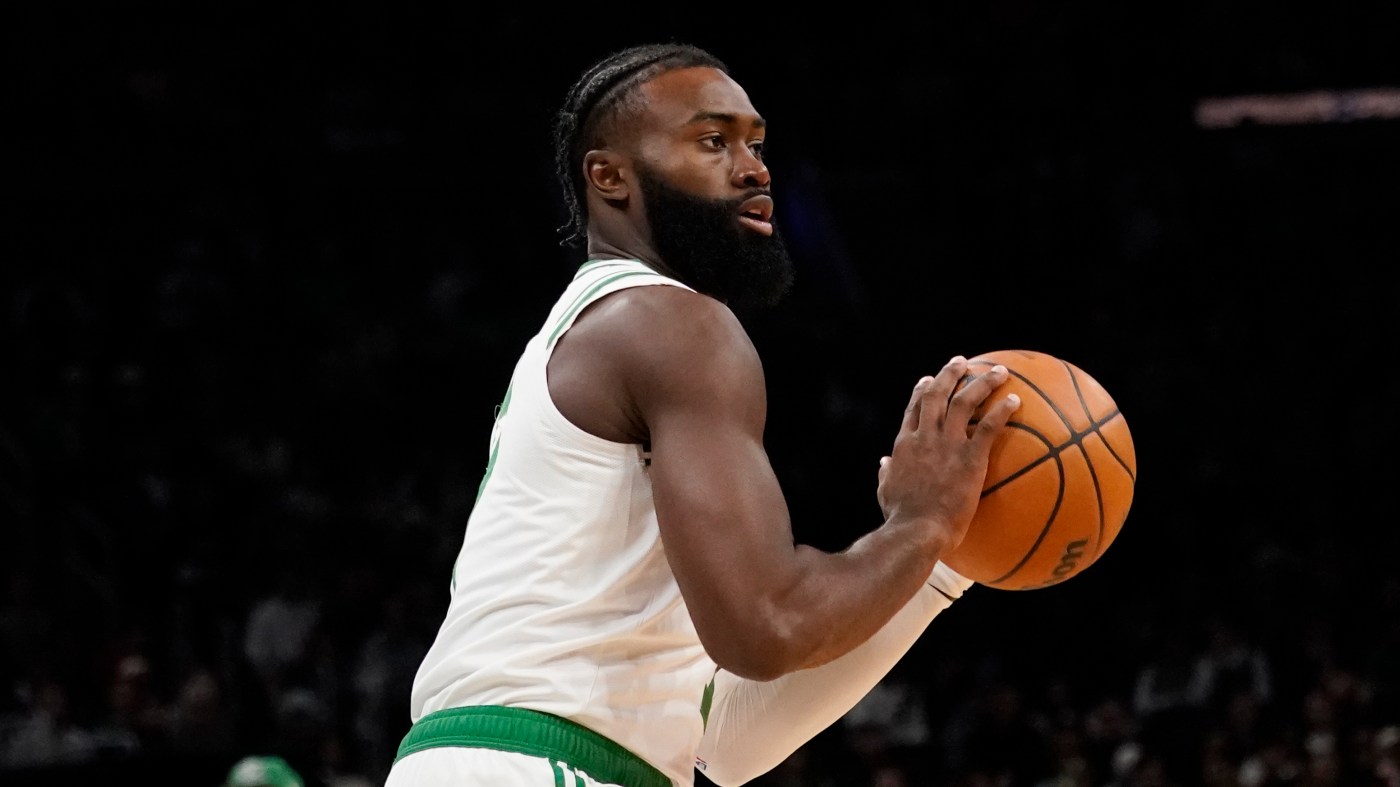 Celtics star Jaylen Brown announced on Tuesday night that he has terminated his affiliation with Kanye West’s Donda Sports agency in the wake of the rapper’s recent antisemetic comments.

The announcement came a day after Brown said in an interview with The Boston Globe that he didn’t condone West’s remarks but would stay with his agency. That changed after a day of reflection.

In a statement posted to his social media accounts, Brown wrote: “In the past 24 hours, I’ve been able to reflect and better understand how my previous statements lack clarity in expressing my stance against recent insensitive public remarks and actions. For that, I apologize. And in this, I seek to be as clear as possible. I have always, and will always, continue to stand strongly against any antisemitism, hate speech, misrepresentation, and oppressive rhetoric of any kind.

“In light of that, after sharing in conversations, I now recognize that there are times when my voice and my position can’t coexist in spaces that don’t correspond with my stance or my values. And, for that reason, I am terminating my association with Donda Sports.

“I do seek to continue providing mentorship, love, and support to the incredible children, faculty, and young athletes with whom I’ve been grateful to form bonds and relationships with during my time with Donda Academy.”

Several other major companies have dropped their partnerships with West. Adidas also announced it had cut ties with him on Tuesday after nearly a decade of working with him, a decision the company estimates will cost it up to $246 million.

“Adidas does not tolerate antisemitism and any other sort of hate speech,” the company said in a statement. “Ye’s recent comments and actions have been unacceptable, hateful and dangerous, and they violate the company’s values of diversity and inclusion, mutual respect and fairness.”