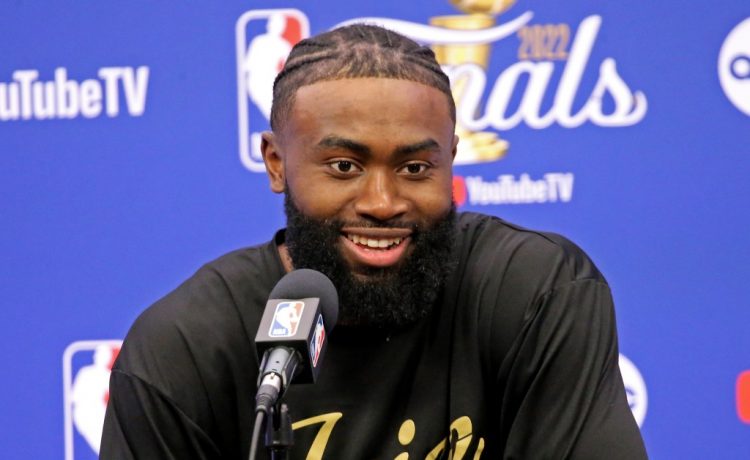 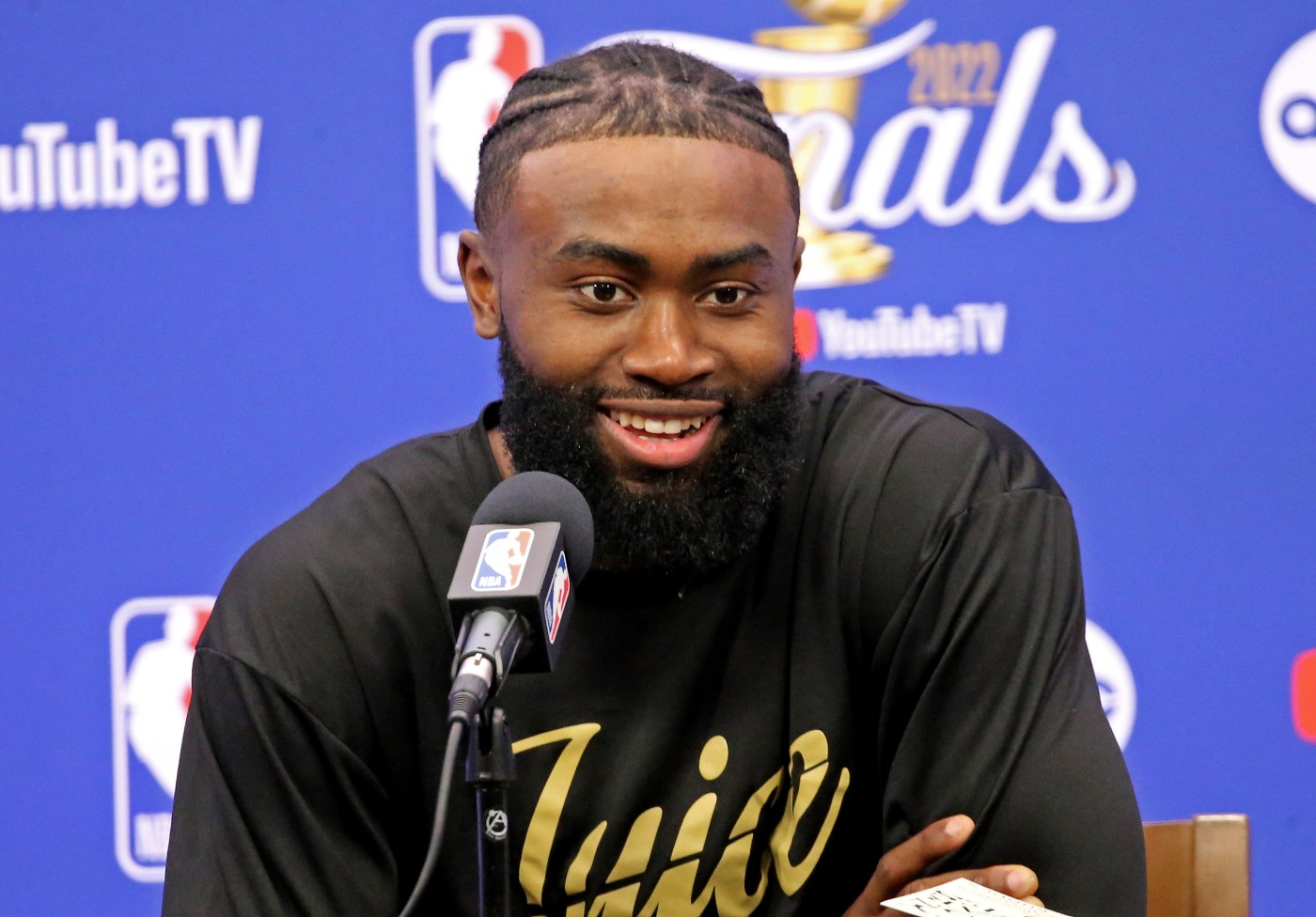 As a league executive told the Herald near the start of the trade deadline, the Celtics planned on being one of the bidders when Brooklyn started fielding offers for Kevin Durant following the latter’s trade request.

And now that multiple national outlets have reported news of a Celtics offer for the Nets star — a package including Jaylen Brown, multiple draft picks and Derrick White, according to Shams Charania of The Athletic — Brown has decided to reply with a simple “smh” posting on his Twitter feed.

The Nets are known to be asking for more than any team has thus far been willing to give, and according to Charania countered the Celtics’ offer by asking for the inclusion of Marcus Smart.

But as the Celtics knew at the start of July, the bidding was going to be steep. Though Brown is the most significant name to surface in these league-wide talks — Miami’s best was a package including Tyler Herro — even a young, budding star fresh off an NBA Finals appearance isn’t enough.

And the Celtics’ willingness to include Brown may be an indication of whether they feel they can retain his services in another two years.