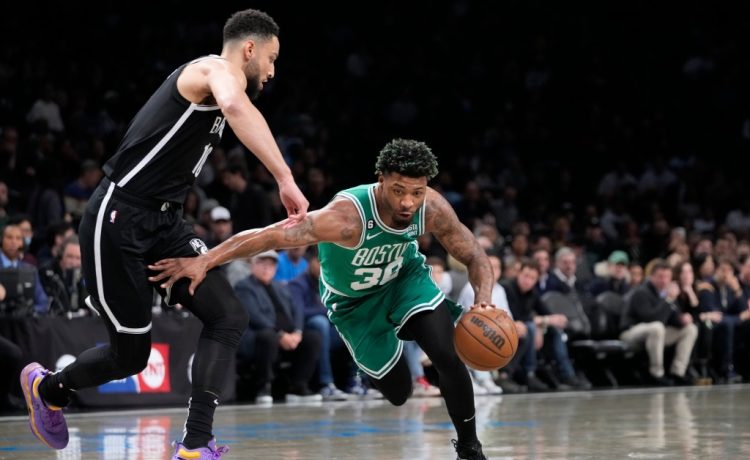 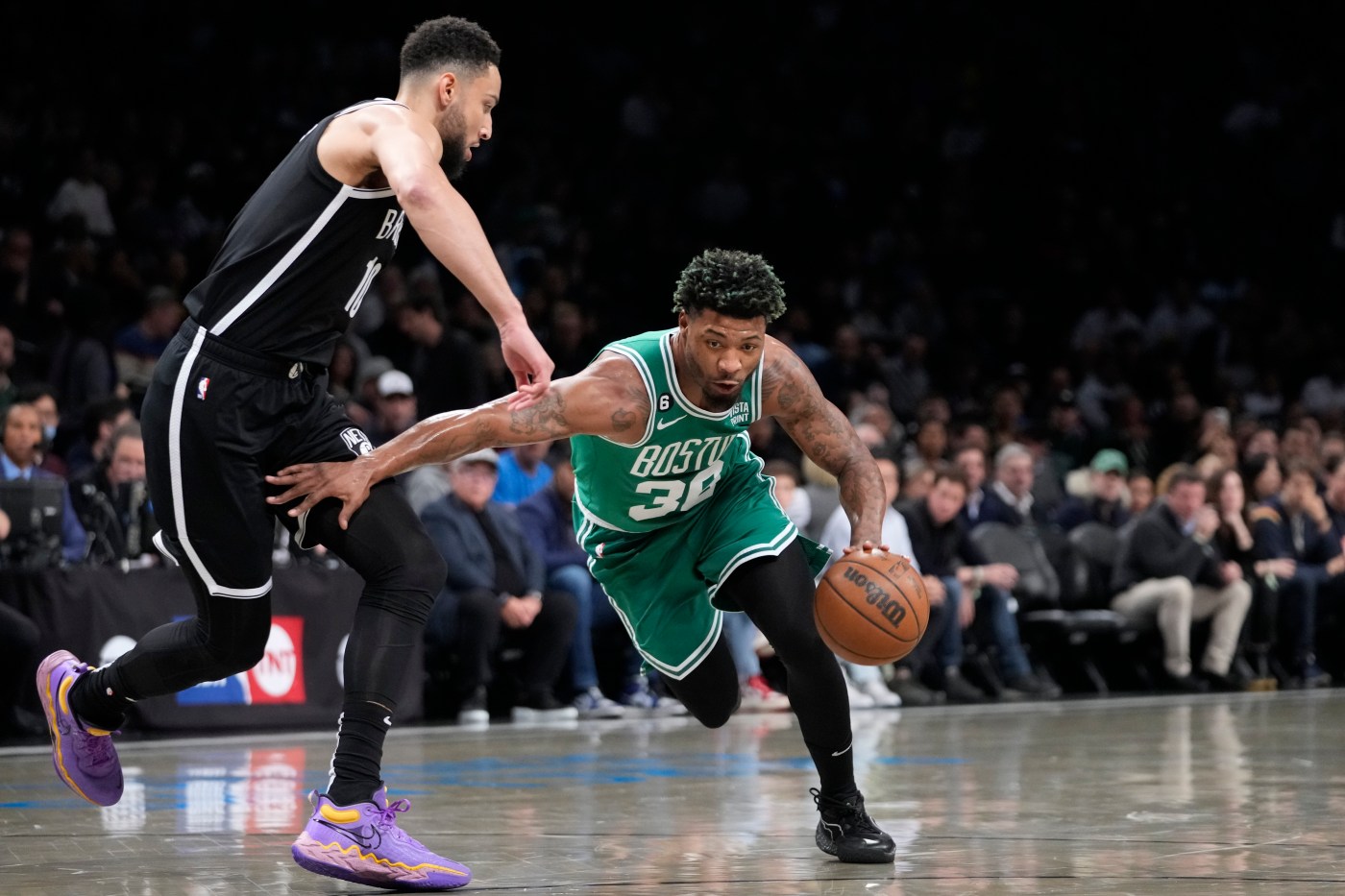 Jayson Tatum has played at an MVP-level this season, Jaylen Brown has made a huge leap as his co-star, but whenever the Celtics have needed a pick-me-up from their supporting cast, they’ve delivered more often than not.

And that may be the biggest difference from last year when assessing the Celtics’ championship hopes.

Brown was out due to an injury he suffered in his 41-point performance on Wednesday. So was Al Horford, who isn’t playing in back-to-backs this season. And Tatum had one of his worst shooting performances of the year, which included several ugly misses in a 7-for-22 night. Still, on the second night of a back-to-back, the Celtics – like they’ve done all season – found a way without them.

Whether it was Malcolm Brogdon, Luke Kornet or even Payton Pritchard, the Celtics’ depth showed up again as they earned one of their gutsiest wins of the season. The C’s took control of the game in the fourth quarter en route to a 109-98 victory over the Kevin Durant-less Nets for their fifth consecutive win.

It was the Celtics’ ninth consecutive win over the Nets – including last season’s postseason sweep – as they moved three games ahead of their rivals from Brooklyn atop the Eastern Conference.