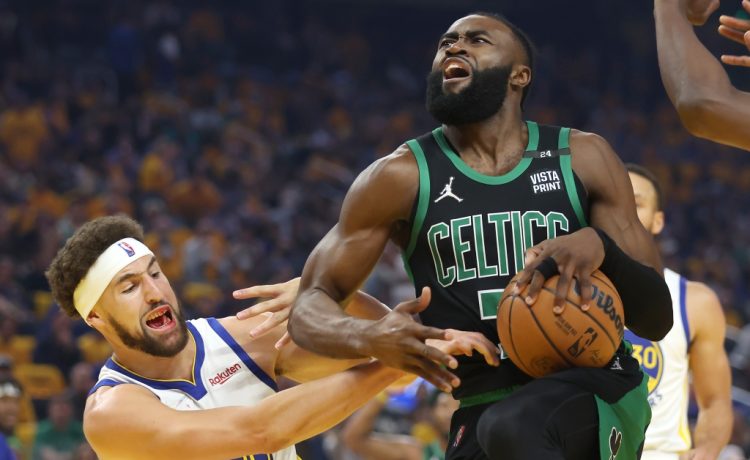 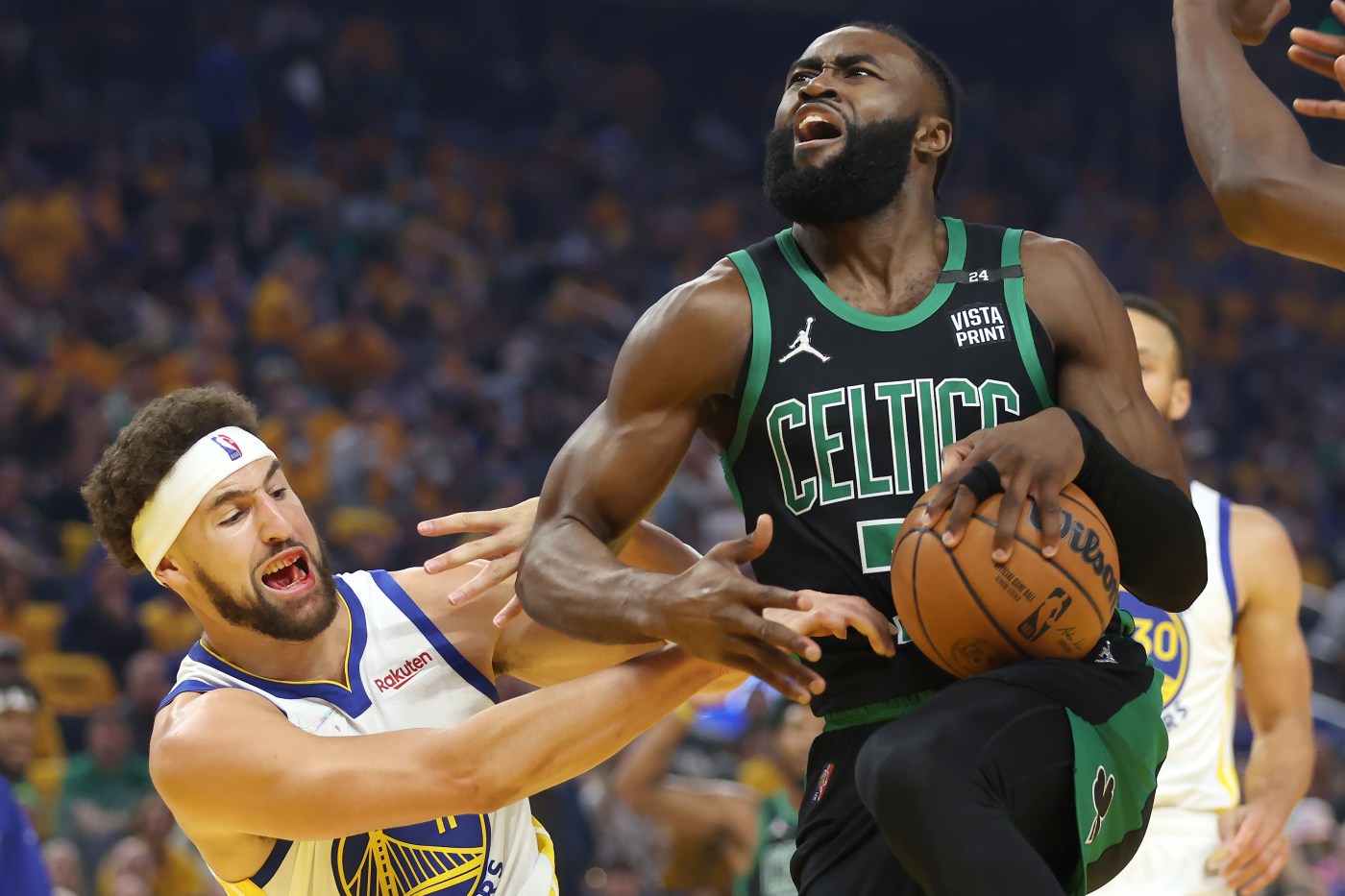 SAN FRANCISCO — As Marcus Smart got back to work this summer following the Celtics’ NBA Finals loss to the Warriors, the point guard kept thinking about a lesson from the movie “Coach Carter.”

In the 2005 basketball film, the coach played by Samuel L. Jackson leads an underdog team that falls just short in the championship game, and a message resonated with Smart.

“So for us, this is what it is and that’s what (losing in the Finals) showed us, that sometimes you can do everything right and it still goes wrong, but that shouldn’t deter you from doing it the right way every single time.”

The Celtics have taken that message to heart, using their Finals loss as motivation and have emerged with the NBA’s best record to start the season. And on Saturday, as they face the Warriors for the first time since losing to them in June, the message is being re-emphasized.

That Finals loss planted the seeds for how the Celtics have started this season. It taught them several valuable lessons, perhaps none more important than the humility they developed as a result. They know what it takes to get back to the Finals, and they’ve put in the necessary steps to put themselves in position to get there again and get another crack at climbing over the mountaintop.

Celtics interim coach Joe Mazzulla was an assistant last season and on the bench as they endured the Finals defeat. Asked what he remembered about it, he pointed to how they’ve come back stronger this season. The Celtics have rarely had an off night through 26 games, a credit to their humility and daily focus.

“What I remember more is how they’re responding now,” Mazzulla said. “It’s easy to be upset when something doesn’t go your way or you suffer a loss or a defeat. But to stay motivated months after and be locked in on what the long-term goals are but also the short-term goals says a lot about them. So that’s what stands out to me more is their ability to handle the goals they set and the motivations they have to get where they want to go.”

Mazzulla said the Celtics have channeled their disappointment from how the Finals ended and their motivation to return in a beneficial way.

“Any time you go through a situation, whether you’re successful or not, there’s things you have to learn coming out of that,” Mazzulla said. “So our guys have done a great job. The perspective and awareness they have of, ‘OK, it didn’t go our way, here’s why it didn’t. Here’s what we have to do each day to help us if we’re fortunate enough to get back to that spot, it’s going to give us a better chance to be successful.’ Our guys have done a great job of keeping that in the forefront.”

Horford out vs. Warriors

“I know he’s still in health and safety protocols,” Mazzulla said. “I haven’t gotten much detail after that.”

The late Bill Russell will be honored during a brief jersey retirement ceremony prior to Saturday night’s game at Chase Center. Rick Welts, the former team president of the Warriors and one of Russell’s closest friends, and Russell’s daughter, Karen Kenyatta Russell, will say some words before Tom Meschery, a former Warriors player who played against Russell, calls for the official jersey unveiling.

Russell’s No. 6 will be raised to the Chase Center rafters next to Wilt Chamberlain’s retired jersey. Russell went to high school in Oakland before attending the University of San Francisco.