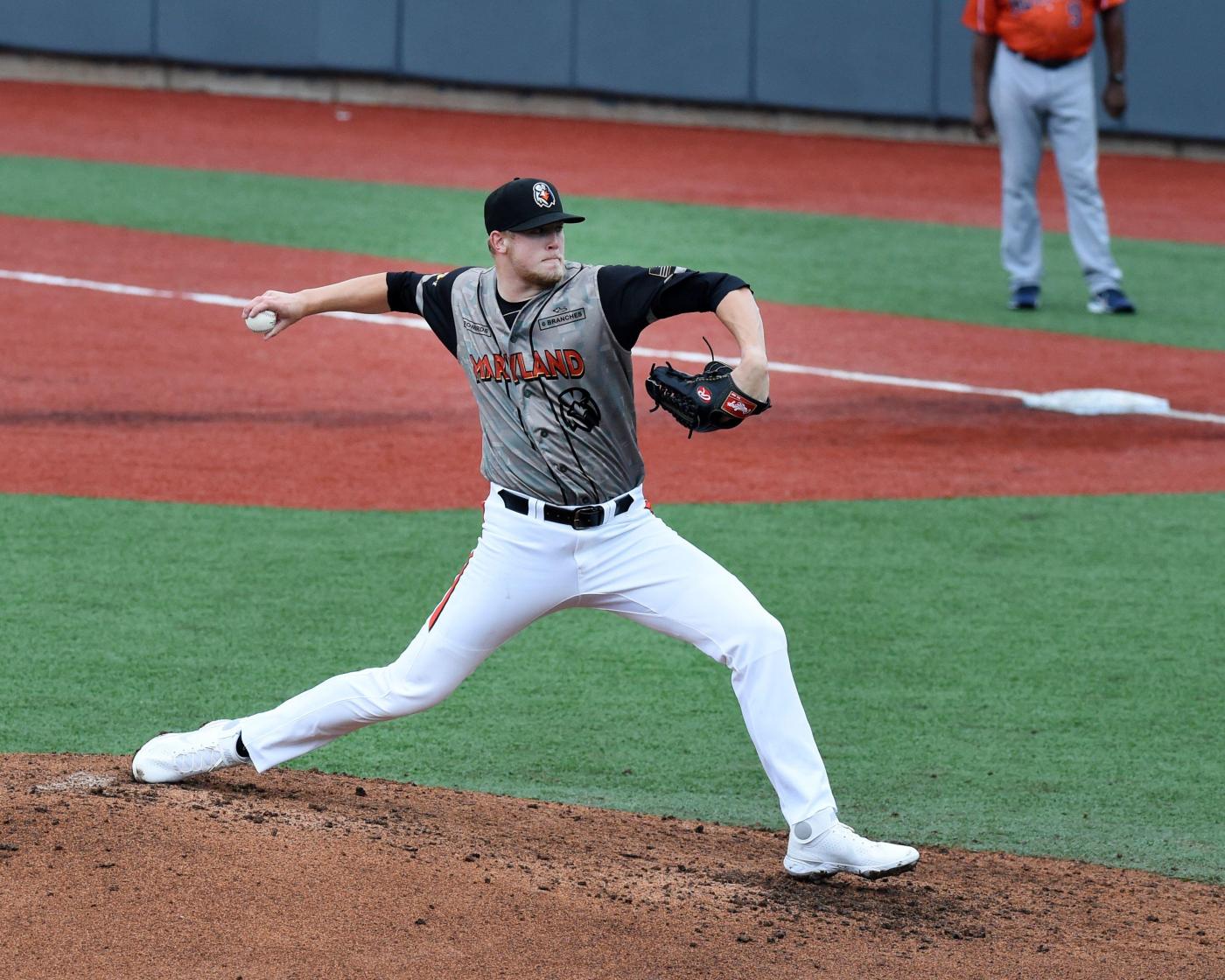 As infielders in Baltimore struggle to find consistency at the plate, prospects at two of those positions — namely Gunnar Henderson and Jordan Westburg — at Triple-A Norfolk are continuing to perform. But as has been the case throughout the Orioles’ rebuild, executive vice president and general manager Mike Elias isn’t likely to rush a prospect along just because the major league production is underwhelming.

Henderson hit for the cycle last week and Westburg had three doubles in five games. They were far from the only prospects to put up strong performances in the minors last week.

The minor league’s weekly routine was altered for July Fourth, with the usual Monday off day changed to Tuesday. With night games Monday for the affiliates, all stats for this recap are through Sunday’s games.

Each week, The Baltimore Sun breaks down five of the top performers in the Orioles’ prospect ranks and hands out some superlatives for those who didn’t make that cut.

After Stowers’ brief cameo with the Orioles while in Toronto, the 24-year-old has returned to Norfolk and hasn’t stopped hitting. Last week, Stowers hit two homers and three doubles as part of his seven hits in six games, bringing his OPS for the week to 1.162. Should there be any trade activity for Baltimore this month, Stowers is a likely replacement. He’s hitting .262 with a .911 OPS for the Tides this year.

Between Wednesday and Thursday last week, no one in the organization had bigger performances than Prieto. The utility infielder combined for eight RBIs in those two games and finished his week with a 1.167 OPS and nine RBIs in six games, including one homer and three doubles.

Prieto, 23, defected from Cuba in May 2021 while with the Cuban National Team in Florida for an Olympic qualifying tournament. He earned a $650,000 signing bonus with Baltimore, the fourth largest Elias and senior director of international scouting Koby Perez have given out.

In two relief appearances last week, Moore faced 10 batters. The 23-year-old right-hander struck out eight of them. A 16th-round pick for the Texas Rangers in 2017, Moore blew away his competition across three innings last week, continuing a strong season. In 20 2/3 innings, Moore has allowed four earned runs and has struck out 37 batters — he’s averaging 16.1 strikeouts per nine innings.

Across the first 45 games of Mundy’s season, he had four home runs. And then in four games last week, the Baysox first baseman sent three balls out of the yard, including two on Wednesday. That brought Mundy’s weekly OPS to 1.898 with five hits in 11 at-bats, as he also drew five walks to one strikeout.

Baltimore signed Mundy as an undrafted free agent in 2020, with the draft shortened to five rounds. It didn’t take long for Mundy to jump from Low-A Delmarva to High-A Aberdeen last year, and he’s finding his footing during his first season at Double-A.

Any way Aberdeen can get Cook’s bat into the lineup is a good way. He played second base, all three outfield spots and served as a designated hitter last week, and at the plate he hit four home runs in six games. With a double added to the mix, Cook’s OPS for the week was 1.313.

The Orioles chose Cook out of Pepperdine University in the 10th round of the 2021 draft, and he quickly left rookie ball last year to play for Low-A Delmarva. Despite batting .191 for Aberdeen this season, Cook has displayed his power potential and speed with 14 steals in 65 games.

Top prospect not featured so far

After left-hander DL Hall allowed nine earned runs and walked 10 batters in 7 2/3 innings across two starts for Triple-A Norfolk, the Orioles’ No. 3 prospect, according to Baseball America, found his groove once more.

Hall allowed one hit in four scoreless innings while striking out eight of the 16 batters he faced on Friday. Better yet, he walked just one hitter and kept his pitch count down, ending at 71 following four straight starts with 82 pitches or more thrown.

Left-hander Deivy Cruz has made an immediate impression with Low-A Delmarva since his promotion from the Florida Complex League on June 21. In his second start for the Shorebirds, Cruz allowed two hits in five innings. The 18-year-old from the Dominican Republic walked one and struck out five without allowing a run.

Left-hander Kevin Smith had the best week of any former Orioles top-30 prospect, although the competition was light. Smith threw five innings in relief for Norfolk, and the lone run against him came on a solo shot. He struck out six batters and held hitters to a .177 batting average against.

Two Double-A Bowie pitchers —right-handers Ryan Watson and Justin Armbruester — performed well last week. Watson, a former 39th-round pick for the Los Angeles Dodgers, gave up one run across six innings with seven strikeouts in his lone start last week. And Armbruester, who was promoted late last month, impressed in two starts. The 12th-round pick for the Orioles in 2021 combined to throw eight innings of one-run ball, striking out 12 batters.

Now a month into his season with the Florida Complex League, infielder Anderson De Los Santos knocked in five runs with a 1.159 OPS last week. The 18-year-old from the Dominican Republic hit his first home run of the season Saturday. … Also in Florida, 17-year-old catcher Samuel Basallo registered three hits — one of which was a homer — in two games last week.