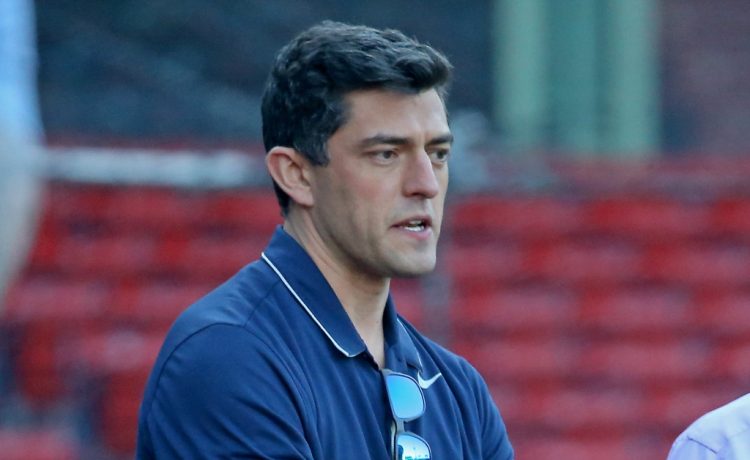 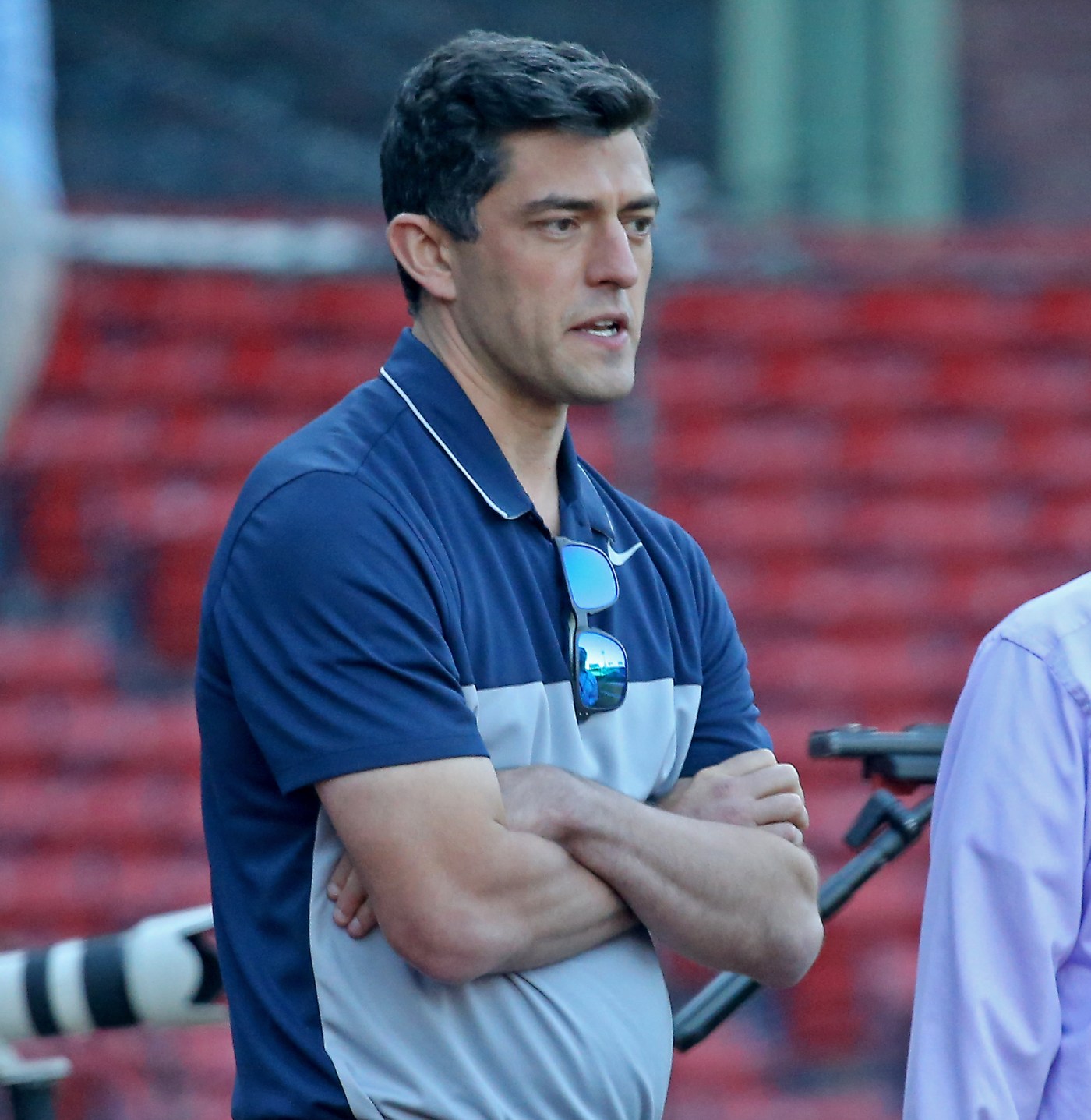 Chaim Bloom knew that the decision to cut ties with Kevin Plawecki would emit an emotional reaction from the clubhouse. Because the Red Sox chief baseball officer felt it, too.

And when Bloom met with manager Alex Cora and informed Plawecki that the catcher was being designated for assignment after Friday’s win over the Royals, it was even tougher than he thought it would be.

“This is one of the hardest decisions, hardest conversations that I’ve been involved with in my career,” Bloom told the Herald. “Alex and I talked about this for a little while. We both knew it would hit everybody hard. It hit us hard, too. I think harder, in my case, than I expected. But I think Alex said this well, especially with the rules where they are from a baseball standpoint. It was the decision that matched where we are and was the right thing to do for the organization.

“Ultimately, I think we owe it to everybody to make the right baseball decisions. We always take great care to make sure we’re doing it in a way that respects the player, takes care of his career, honors in the case of Kevin, what he means here and what he’s done here. We definitely tried to do that, but with something like this, there’s no way for it to land well, and we knew that. And it was hard for us, too.”

Plawecki may have just been a backup catcher on the surface but his impact was immeasurable in a variety of ways over three seasons. Offensively, his numbers were down this season as he produced a .574 OPS in 60 games. But he was a trusted game-caller behind the plate – even becoming Nathan Eovaldi’s preferred catcher – and a boon for the pitching staff. And more than anything, he was a popular and deeply respected teammate inside the clubhouse.

That much was evident after Sunday’s win over the Royals, the Red Sox’ first since Plawecki was let go. When the clubhouse opened to reporters, Plawecki’s walk-up song “Dancing On My Own” – which became the team’s anthem during last season’s playoff run – was blaring through the speakers.

The disappointment in Plawecki’s departure was obvious, and rocked the clubhouse. Cora said a large group of players stuck around to hang out with him in the clubhouse late Friday night after the news broke – an emotional, impromptu farewell party of sorts.

Even Eovaldi, who’s usually reserved, expressed his displeasure. For the Red Sox, Plawecki was the kind of glue player whose influence was all-encompassing.

“He understood he wasn’t an everyday guy with us,” the pitcher told WEEI.com. “I feel like he could be somewhere. He knows his role and just being able to navigate the pitching staff. Just the player that he is. He comes up with all the fun stuff. He had the home run cart. He always has the radio on the road. Playing music on the bus. Things like that. Keeping everybody lively in the clubhouse. He’s always trying to help the younger guys. He’s doing everything you want on your team. So for him to be let go, especially this time of year, is disappointing for me.

“I understand it’s a tough decision, but you want to build a championship around guys like that.”

So why now, with less than three weeks left of a season destined for a last-place finish?

The Red Sox have seemingly fully accepted their reality and completely moved towards building for 2023. Over the last week, that’s meant bringing in several younger players for auditions. They want to get a sense of what they have in catchers Reese McGuire and Connor Wong. Bloom recognized that Plawecki’s presence in that realm – a respected veteran who could show all those guys the ropes – had worth, but it wasn’t enough to keep him on the roster.

“There’s no perfect time,” Bloom said. “We talked about all of that because he does provide value even when he’s not playing, but ultimately we only get 28 (players) and even though we are shifting to giving opportunity to less proven guys, we still want to make the right baseball decisions within that, and to have the roster set up that gives Alex the right options. We were going to need to shift to playing Wong and playing Reese as much as we could because we need to learn as much as we can about those guys going into the offseason. That’s not to say that we don’t like Kevin. We do. But we know more about him. Unfortunately we are at a point in the season where we need to learn more about some other guys.

“There are so many factors that go into it. There is no easy answer and there is no perfect time. It’s just something you have to accept. There is not a way to make a decision like this feel good, but we still felt it was the right decision.”