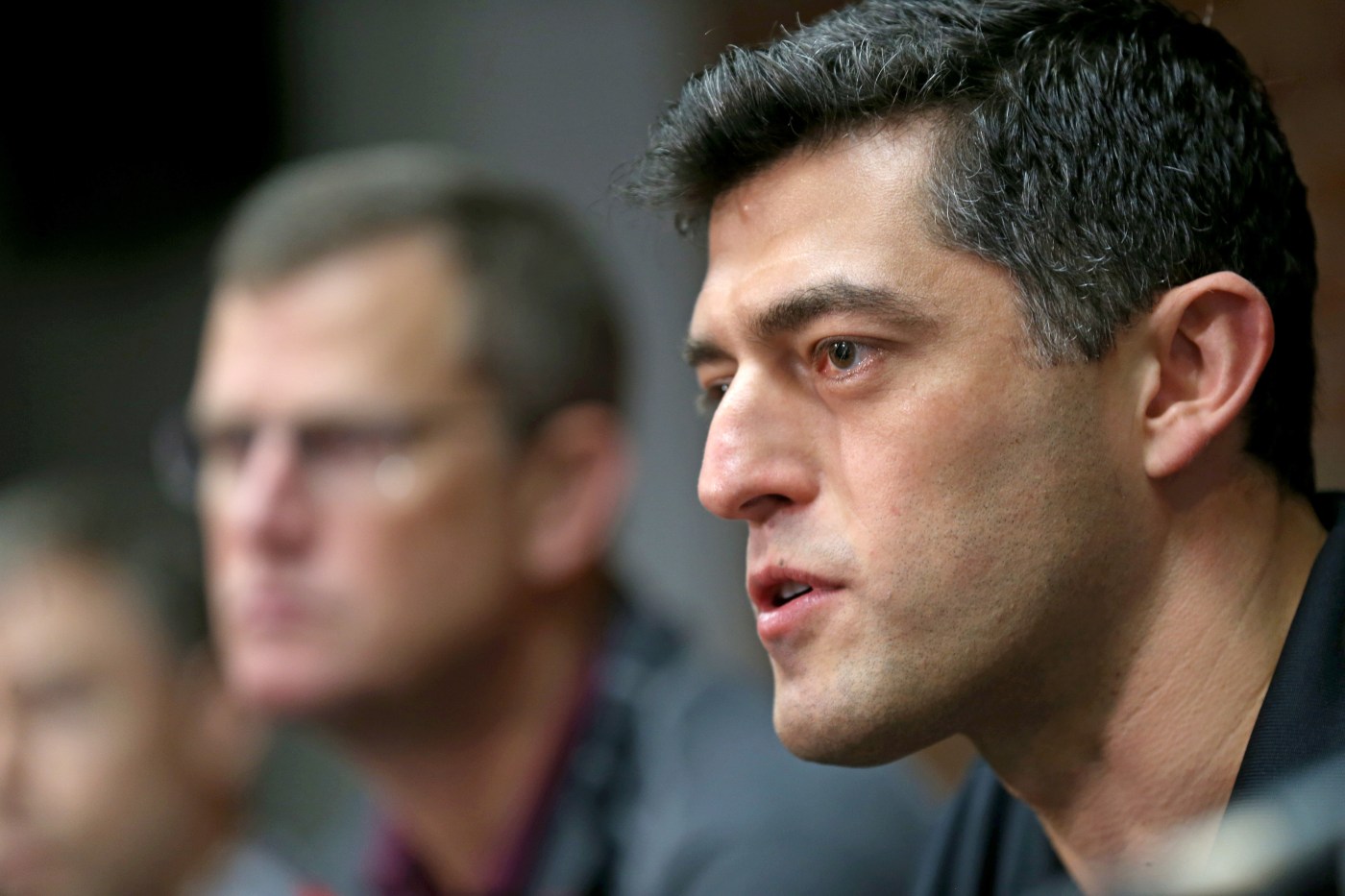 After Xander Bogaerts opted out of his team-friendly contract and officially became a free agent, Bloom told reporters at the GM Meetings that Bogaerts remains the team’s “first choice; that’s not going to change.”

But Bloom also told reporters that the Sox have explored the idea of Trevor Story or Kiké Hernandez playing shortstop, just as they’re exploring other free agent shortstops like Trea Turner, Carlos Correa and Dansby Swanson.

In addition to Bogaerts, the Red Sox made some news regarding a few other players on Monday:

The Sox declined a $12 million mutual option on outfielder Tommy Pham and paid him $1.5 million in a buyout, as first reported by the Globe. Pham was acquired by the Reds mid-season and hit .234 with a .672 OPS. The 34-year-old had a .686 OPS overall on the year.

Bloom told reporters the Sox declined a two-year team, $26-million option on lefty James Paxton, who made $6 million in 2022 but didn’t throw a single pitch while recovering from Tommy John surgery. He now has a $4 million player option he can opt into, but Paxton might be able to fetch more from a team looking for a buy-low option. The 34-year-old last pitched a full season in 2019, when he went 15-6 with a 3.82 ERA for the Yankees.

Chris Sale and Eric Hosmer both declined to opt out of their remaining deals, which was no surprise. Sale has two years, $55 million remaining on his contract while Hosmer has three years, $39 million, though the Padres are paying the entirety of Hosmer’s salary.