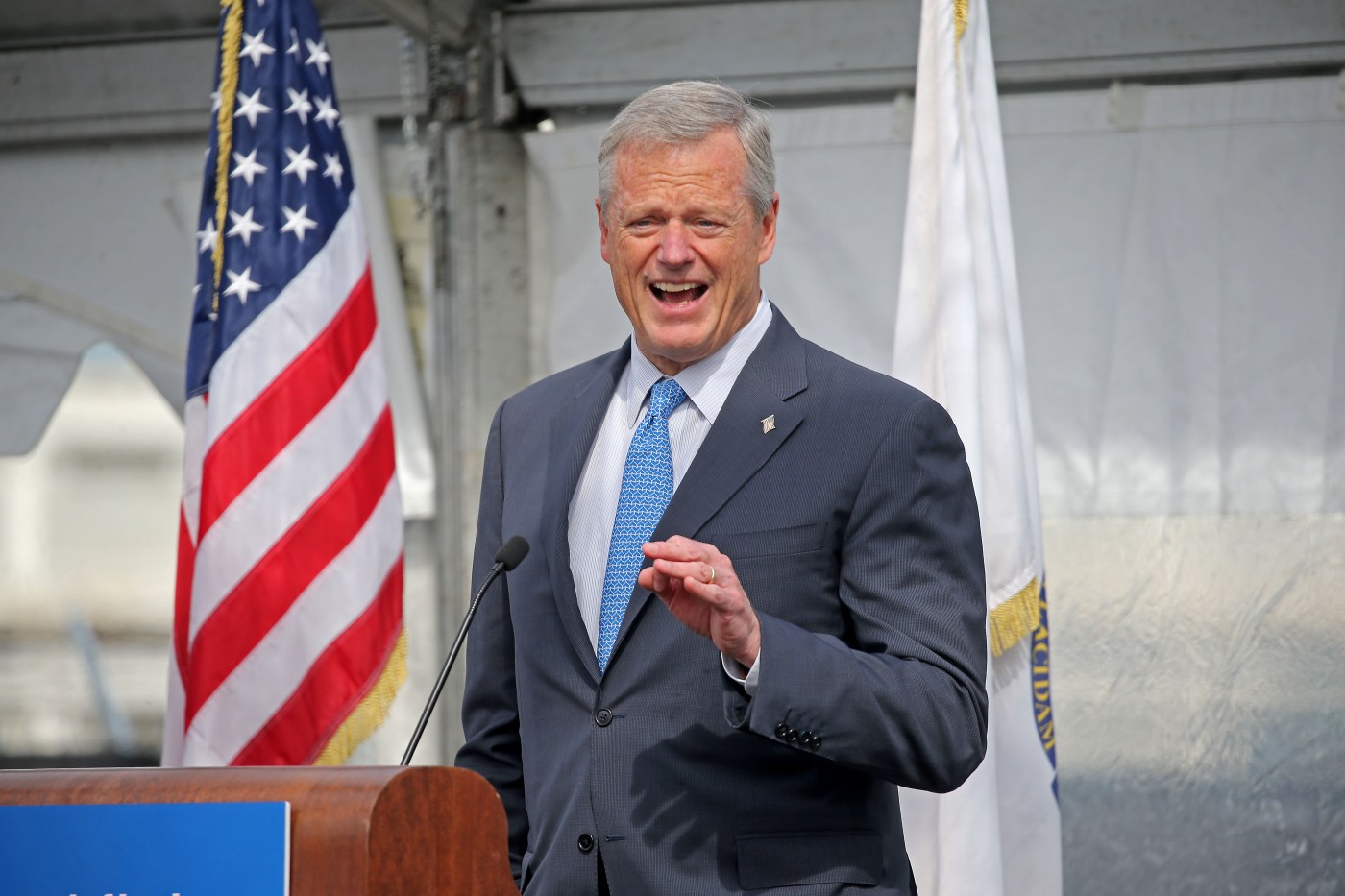 The crimes of four men have been pardoned by Gov. Charlie Baker.

“The ability to grant pardons is a very serious responsibility, but through careful consideration and review, I believe these individuals are worthy candidates for a pardon,” Baker said in announcing the pardons Wednesday.

Forgiven and cleared of any further consideration of their convictions were Kenneth Dunn, Steven Joanis, Stephen Polignone, and Michael Picanso.

In all four circumstances no one was injured as a result of the men’s crimes, which all occurred decades ago.

All four men are, according to the determination of the Advisory Board of Pardons, successful, productive members of society worthy of forgiveness. Three of the four sought relief in order to resume target shooting and hunting activities they had been unable to participate in due to the convictions, all of them told the Pardon Board their lives would be better if their records were cleared.

“All of these individuals have shown a commitment to their communities and rehabilitation since their convictions. However, the charges are related to decades-old convictions that continue to have an impact on their lives. I look forward to the Governor’s Council’s review of these recommendations,” Baker said.

Dunn is pardoned of a 1971 felony conviction of larceny from a building after, according to the pardon board’s report, he was arrested along with two others for removing equipment from a pump house at Crystal Lake in Chelmsford. Dunn, of New Hampshire, was 21 and had just arrived when police found the young men. No one was hurt and Dunn served a year’s probation.

In 1990 Joanis’ girlfriend, according to the pardon board’s report, had been raped and was being tormented by the assaulter. A 17-year-old Joanis took an unloaded firearm to the alleged rapist’s house in Milford, where a struggle ensued and he was held by the man until police arrived. He was convinced of Assault and Battery by means of a Dangerous Weapon and served a year’s probation.

Polignone was arrested in Malden in 1980 after he wrote two bad checks and was caught with a fake ID, according to the pardon board. He pled guilty to Larceny and Altering a License, serving one year’s probation.

According to the pardon board in 1985, Picanso, then 22, was driving in Salisbury with a man he didn’t know well, when his car tire went flat. He didn’t have a spare. He and the man went searching for a solution and found a car dealership. The other man broke a window in a car and stole a spare tire. Police found the pair and charged Picanso with larceny, trespass and wanton destruction. He served a year’s probation.