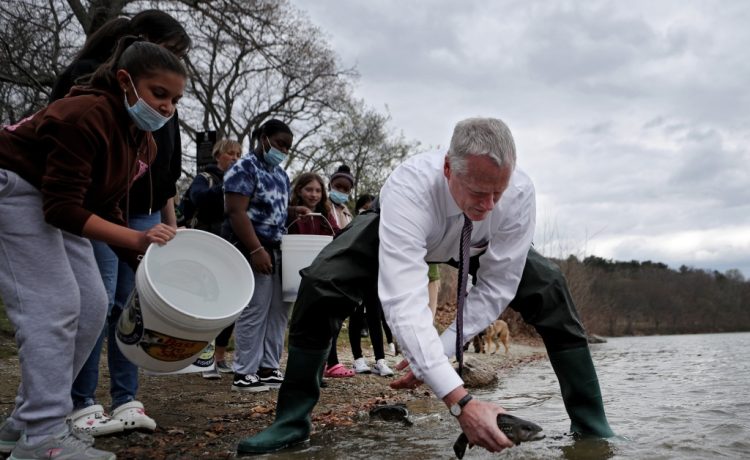 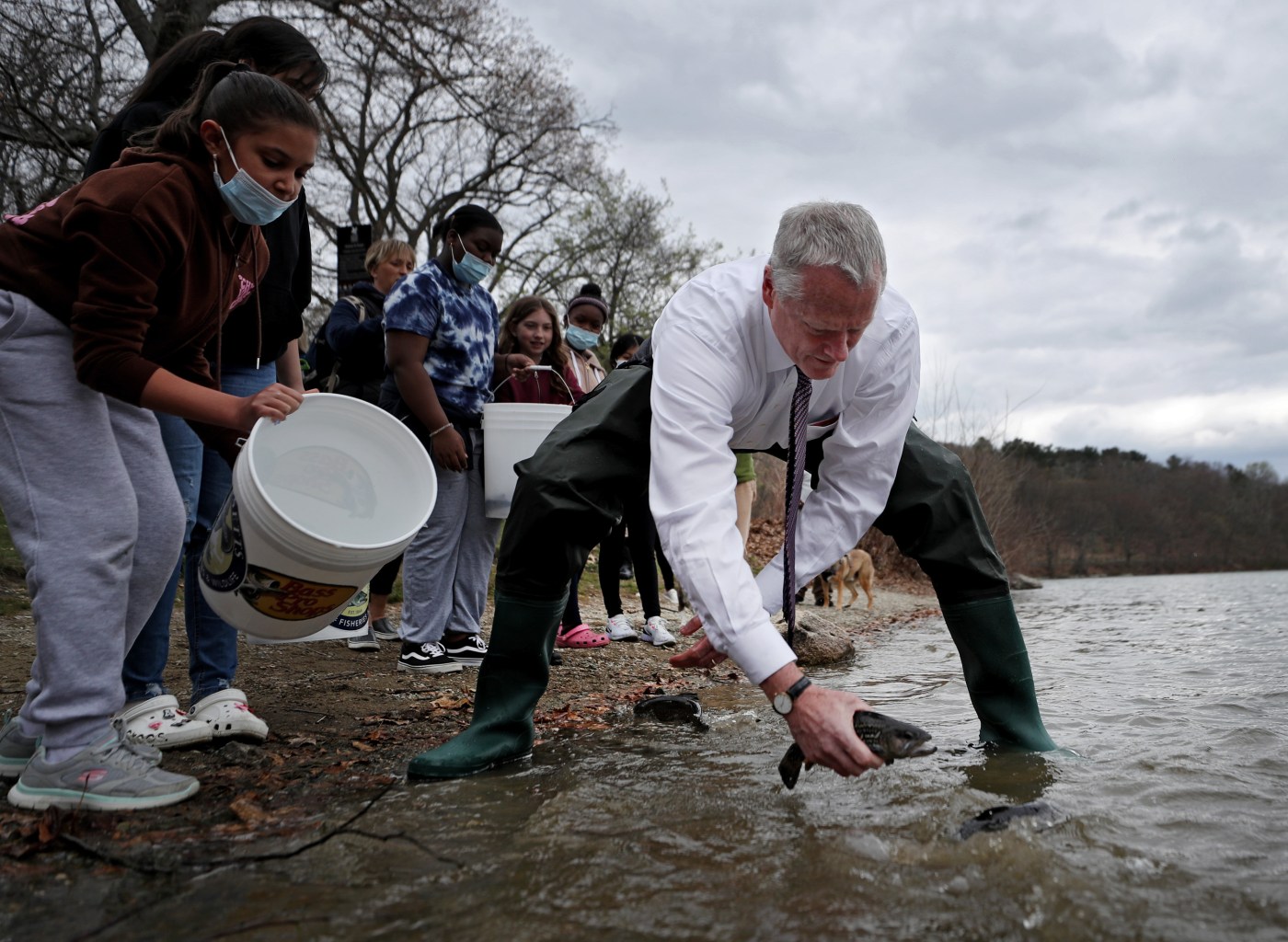 If Charlie Baker runs the NCAA the same way he’s managed Massachusetts these last eight years, it’s only a matter of months until college basketball is roiled by a new betting scandal… or something.

Something bad, that is. Or at the very least, totally incompetent. Because when you think about Baker’s two terms as governor, what successes immediately come to mind? Other than maybe his son beating the rap on that unfortunate incident on the Jet Blue flight from DC.

Talk about failing upwards – Gov. Charlie Baker (or Parker, as Dementia Joe Biden calls him) is without a doubt the worst governor in the long, benighted history of the Bay State.

Yet now somehow he now succeeds one Mark Emmert as president of the National Collegiate Athletic Association. And the only thing you need to know about that empty suit is that Emmert’s most recent salary was reported to be… $2.99 million.

Three million bucks! For a guy who in 2020 parlayed the nation’s highest unemployment rate with the third highest COVID death rate – for months at a time!

Baker totally wrecked the entire state, the neighborhood you might say. Not to mention all the neighbors therein.

So of course with such a glittering resume he was selected after the traditional “nationwide search.” And now Baker cashes in on the biggest payday in the history of the hackerama.

And you thought Marty Meehan’s $755,769 per annum was a big kiss at ZooMass for a lifetime of gainful unemployment? Or that Billy Bulger $273,369-a-year pension for almost 20 years now was a sweet payoff?

Even Walt Bell, who was paid $635,000 as football coach of UMass to go 2-23 over three years and then was fired being owed $937,000 by the state – Coach was a piker compared to this highway robbery that Charlie Baker has engineered for himself.

Charlie’s in the payroll patriot penthouse, and every other hack in the Commonwealth is in the outhouse. He is immediately inducted into the Hack Hall of Fame, without the usual five-year waiting period.

Not bad for a guy who is currently presiding over the fourth-highest rate of out-migration in the entire country.

Yet I’m sure that all the slobbering puff pieces in the sports pages will mention that Charlie Parker is the “most popular” governor in the U.S. Yeah, right.

The great myth about Charlie is that he was a great manager, a hands-on guy, a technocrat.

In reality he leaves behind a series of unprecedented failure and dysfunction across the entire state government.

The State Police, the Registry of Motor Vehicles, the MBTA, speaking of which, what’s the difference between Charlie Parker and Benito Mussolini?

Mussolini made the trains run on time.

He does of course have great personal experience in collegiate athletics, as he never tired of telling us. He played basketball, sort of, at Harvard College, where he was known as “the Pedestrian,” because he never drove. (Okay, an old joke, but it does seem appropriate for this occasion.)

Want more connections to, say, college basketball? At some point he’ll probably have to make a courtesy call to the Naismith Memorial Basketball Hall of Fame in Springfield. That’s just 11 miles south on I-91 from a location he knows only too well, the Holyoke Soldiers Home, where 76 people died in 2020 due to his catastrophic mismanagement of… well, just about everything.

He knows plenty about sporting events, too. Remember in 2021 when he thundered at his daily noon Panic press conference that anyone irresponsible enough to throw a Super Bowl party in February should leave all the windows open, and by the way, no dipping of chips in the guacamole either, lest the virus be spread from one Deplorable to another.

Politically, Charlie has always been pretty much of a loner, without many allies or even real friends. His m.o. has never changed. He’s looking out for number one.

That’s why it’s always been said that if a street were ever named after Parker, it’ll have to be one-way. And nothing has changed here at the end – just ask Tooky Amirault this week.

But Baker did have at least a couple of allies among Republican governors. Chris Christie for one, maybe because in 2014 Krispy Kreme controlled the Republican Governors Association and their giant pot of money when Baker was running against Marsha Coakley.

And then there was Mike Pence, who before he was vice president was governor of Indiana. Whenever Pence flew into the state, Baker would greet him at the airport, despite his oft-repeated “disappointment” over Donald J. Trump.

I mention this because the NCAA headquarters are in Indianapolis. Could Pence have put in a good word for his old pal? Pence would love to run for president, as absurd as that prospect seems, and maybe he thinks Charlie would be a valuable ally… somewhere.

But certainly not in Massachusetts. Not among GOP voters anyway.

His approval ratings among state Republicans remain abysmal. It’s hard to overstate just how calamitously he mismanaged the recent Panic, in every imaginable way. The Super Bowl diktats weren’t even Charlie at his most overbearing.

Remember how he bragged at Thanksgiving 2020 that he had mobilized his hacks to lurk around supermarkets, to make sure no one was violating his orders that no one was to buy a frozen Butterball or Ovenstuffer that weighed more than 12 pounds?

Charlie understands that he’s electoral poison. He seems to have spent down his super PAC in this last cycle, mostly to no effect. He knows he’s all done. It’ll take the state Republican party at least a generation to recover from this last term, if ever

Sen. Ed Markey calls him “Gov. Bacon.” Joe Biden has referred to him as “Charlie Parker.” Maybe now the president will give Charlie a new name – Basketball Jones.

I doubt it happens, but I hope he does get the hell out of here. How can we miss Charlie if he won’t go away?