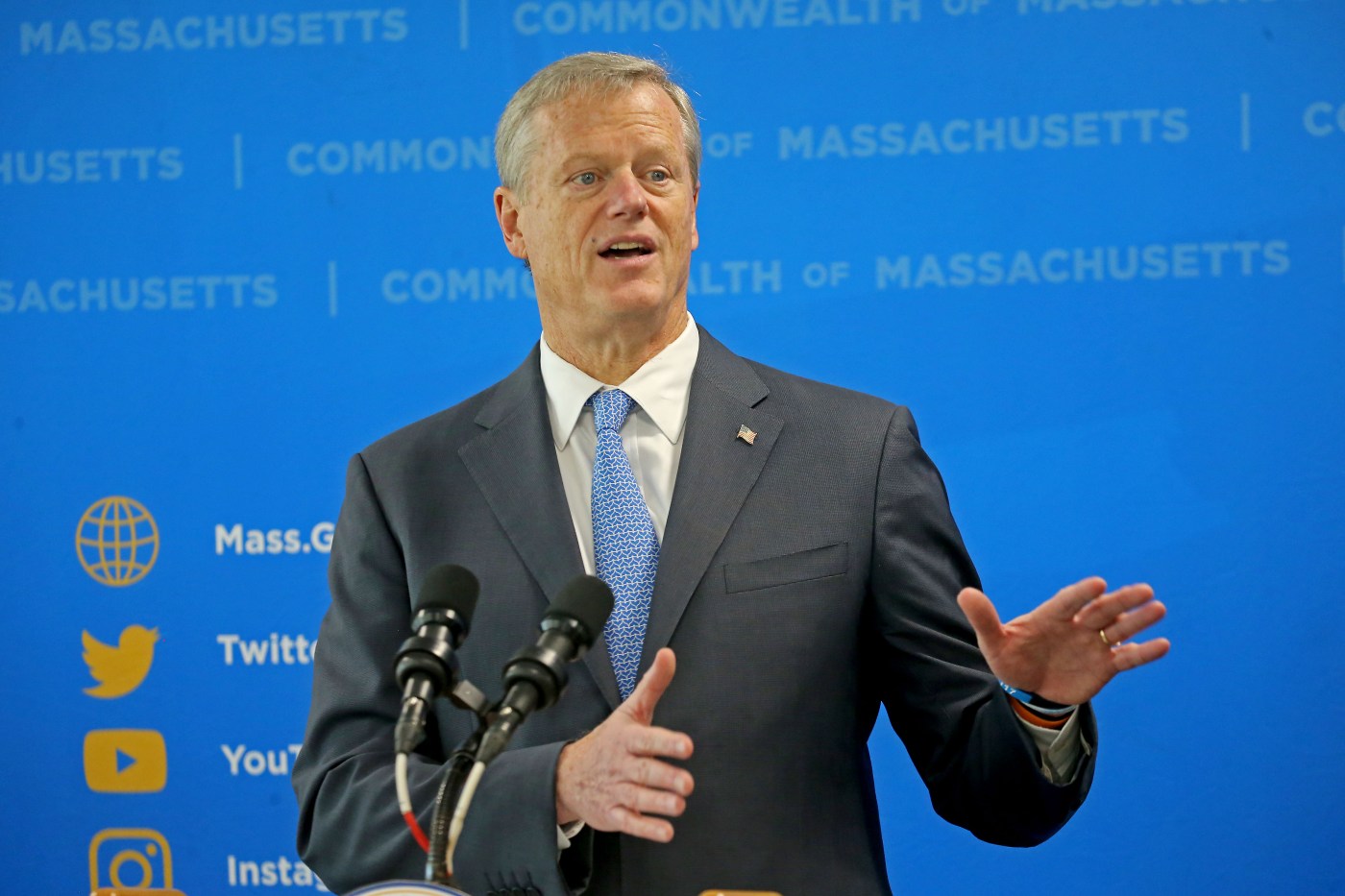 Now that Election Day is over, Charlie Baker will soon ride off into political retirement but it’s unclear what the two-term Republican governor’s real legacy will be.

Baker will leave in weeks as one of the nation’s most popular governors but he never really translated that popularity into bold reform and change.

Baker rarely challenged the Democratic Beacon Hill establishment and when he did, his vetoes were usually overridden by the Legislature.

Out of step with his own party, Baker wasn’t a true conservative and often clashed with the Trump wing of the GOP. Baker could have sought a third term but he declined, perhaps because he was afraid he’d lose his own party’s nomination.

Derided as a classic RINO (Republican in name only) Baker doesn’t even control the Republican State Committee or its chairman and has more in common with moderates.

Baker has not said what he’s going to do post-Beacon Hill but it’s likely he’ll find a high-paying private sector job like his last job as health care executive.

Despite his popularity, Baker never emerged as a national figure, unlike previous Massachusetts governors, and it’s not likely he’ll be mentioned in the future as a presidential or Senate contender. Baker did not try to use his clout to get involved in this year’s governor’s race, declining to endorse Republican nominee Geoff Diehl.

Baker did become the prototype of what a Republican governor must do to get elected in a Democratic-heavy state, running as a fiscal conservative but liberal on social positions.

Is that the kind of Republican Massachusetts is destined to have in statewide office forever?

Baker did lead the state through COVID-19 and we’ll miss those daily press conferences with his ever-present mask on his wrist.

Baker did not win friends, especially in his own party, with his COVID mandates and shutdowns, and he may be judged somewhat harshly for his decisions.

One thing you can say about the tall, lanky Baker was that he looked like a governor.

After his initial defeat in the 2010 gubernatorial election, Baker transformed himself from an aloof elitist into more of a populist who was just as at home at a Patriots game as he was on Beacon Hill.

Baker in fact leaves office so popular that the Democratic gubernatorial nominee, Maura Healey, campaigned more like the Republican incumbent than a liberal Democrat. Healey often praised Baker on the stump — sometimes more than she praised her fellow Democrats.