Charlie Baker reflects on time as governor in exit interview 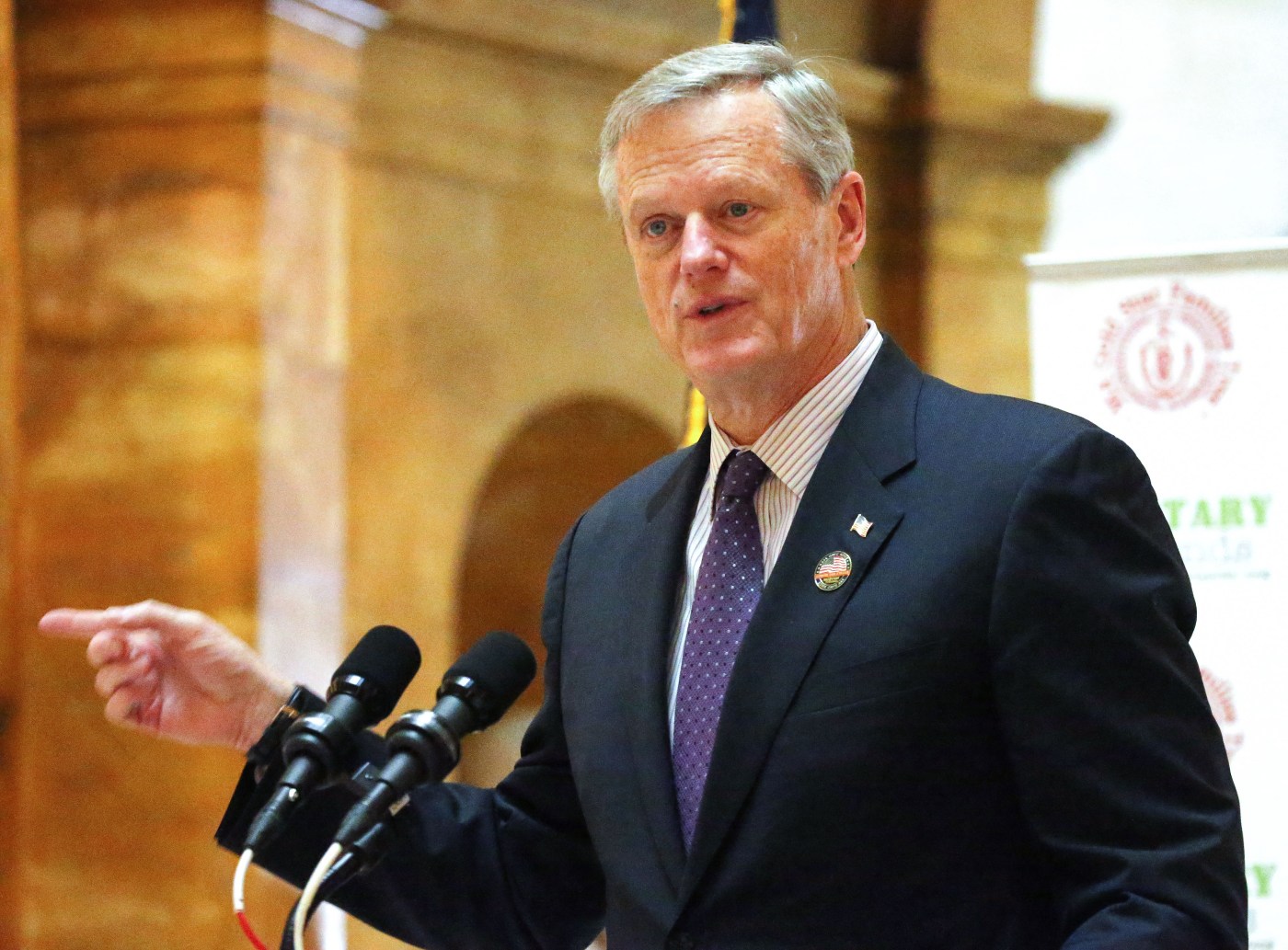 With just over a week left in office, Gov. Charlie Baker spoke on the greatest achievements, failures and concerns from his time in the governor’s office — addressing everything from COVID-19 strategy to late commutations to a return to “Taxachusetts.”

There are “a lot of things” he’d like a do-over on, Baker said as he reflected on the early COVID-19 era during a WBZ exit interview over the weekend.

“But the one thing about public life in real time is you don’t get a do-over — you basically have to play the hand and make adjustments as you go,” the outgoing governor told Jon Keller. “And try to be really aggressive about making adjustments when you realize that you have a problem that you didn’t anticipate.”

Scheduled to make his “lone walk” out of the Massachusetts State House on Jan. 4, Baker will be leaving office as one of the most popular governors in the country.

Democratic Gov.-Elect Maura Healey and Lt. Gov.-Elect Kim Driscoll are set to be sworn in the following day.

On Dec. 15, Baker announced he will be leaving politics behind and stepping back into collegiate sports — the 6’6″ governor played briefly as a forward for the Harvard basketball team — as the new NCAA president following the end of his term.

The moderate Republican is leaving behind a generally favorable legacy — though, he noted over the weekend, leadership became especially tricky during the pandemic.

The governor also noted the difficult pardon and commutation decisions he’s made more recently — balancing the inmates’ situation, circumstances and work atoning with the effect of their crimes.

As his term ends, the office has “done far more pardons and far more commutations than any administration I think going back to the 80s,” Baker said.

The incoming administration has many challenges ahead, Baker said, the most salient of which may be housing.

“(Housing) was the main issue that came up in our post-pandemic research report that we issued in 2021 as the biggest single challenge the Commonwealth faces from a competitive point of view,” said Baker.

The administration spent eight years “sounding the alarm” on housing, he said, and campaigned for legislation and billions in funds to kickstart massive home construction.

The high cost of housing in Massachusetts is becoming a strong deterrent for more young people with new remote work options, Baker said.

And the millionaires tax may hurt matters, Bake warned, echoing his consistent position on the amendment passed by voters in November.

Baker urged the incoming administration to “set up a trust fund” to track and report revenue from the new tax.

For the sake of issues like the millionaires tax and Prop 2½, Baker said, there is a need to rebuild “creative tension and constructive engagement” between the parties.

“We need to have a healthy and engaged and competitive Republican party,” Baker said. “We just do. And we don’t now. I certainly plan to try to help right the ship on that one going forward.

“We won’t get there unless people start to recognize and appreciate, especially in the leadership of the Republican party, that winning elections in Massachusetts is not about extremism,” the moderate continued. “It’s about just the opposite. It’s about being willing to accept and acknowledge the fact that there are a lot of points of view here and that’s OK.”