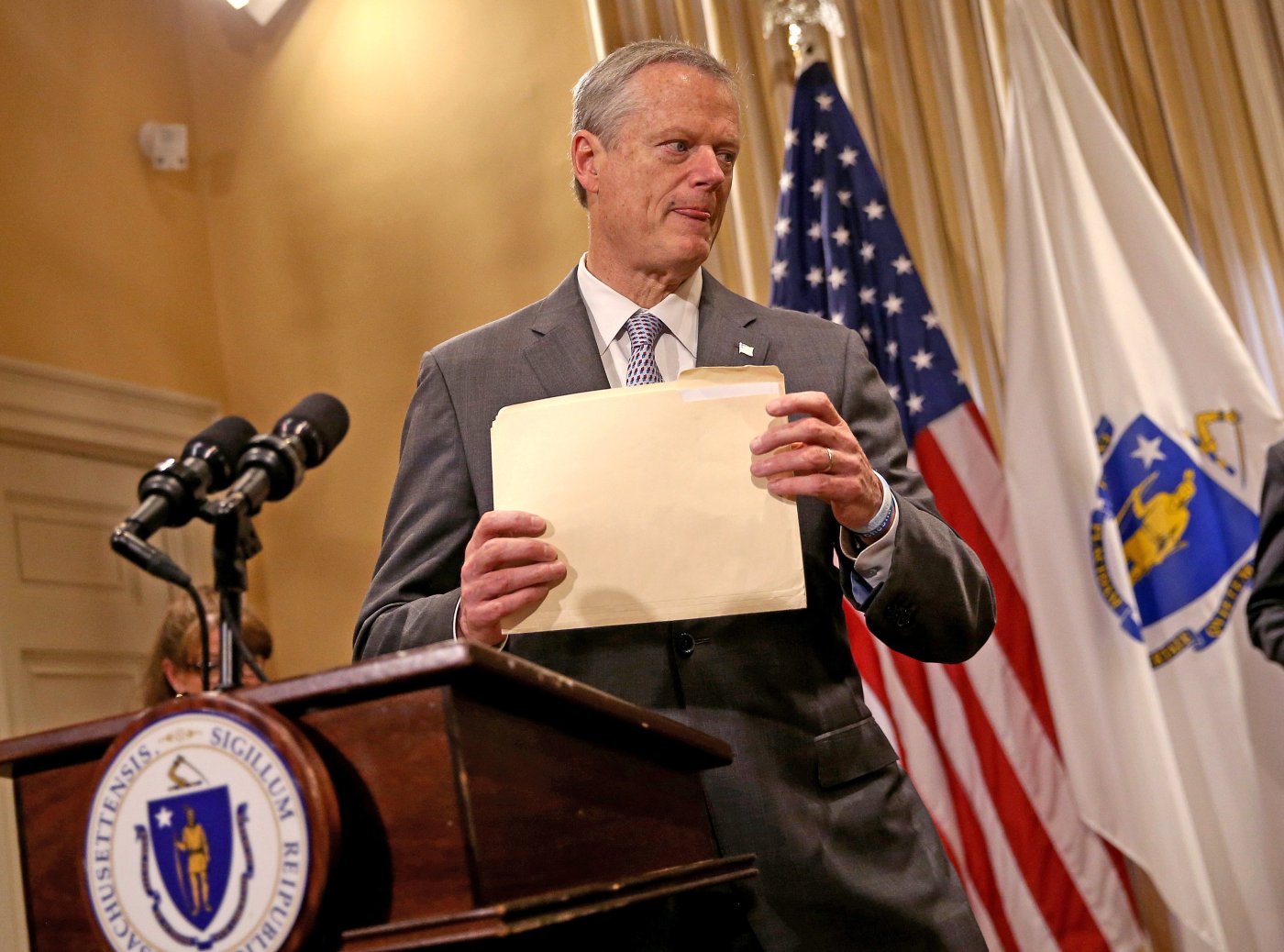 The Legislature’s Revenue Committee advanced a $600 million tax relief package on Friday, but the panel’s House chairman said the measure remains a work in progress.

The committee voted 17-0, according to House chairman Rep. Mark Cusack, to advance a redraft of Gov. Charlie Baker’s tax relief plan that does not feature Baker’s call for a cut in the short-term capital gains rate. Committee members were not interested in that piece of the governor’s bill, Cusack said.

“The rest of the bill is intact,” Cusack said.

The bill will be further developed by the House Ways and Means Committee, Cusack said, advising against viewing the Revenue Committee bill as the House’s plan.

“This is just moving it in the process,” said Cusack, D-Braintree, whose panel faced a Friday deadline to make a recommendation on the bill.

As for the rest of the measures in Baker’s bill, Cusack said, “These are the areas that we had some consensus on, some interest in.”

Senate President Karen Spilka said last month that a tax relief package may include changes to the earned income tax credit and the estate tax.

Cusack on Friday mentioned the earned income tax credit as an area of potential interest among those studying tax relief, and EITC bills were among a menu of relief proposals that were “attached” to the redraft of the governor’s bill and released from the Revenue Committee on Friday.

The committee voted on the governor’s bills and others after issuing an electronic poll on Thursday night, with the voting closing at 1 p.m. Friday.

“The cost of just about everything is going up, and these tax breaks would help offset some of those costs for families,” Baker said when he rolled out his plan in January. “From a fiscal point of view, Massachusetts is in a very strong financial position and able to offer this tax relief while continuing to make big investments in our people, our schools and our communities.”

Baker has described the 12% tax on short-term capital gains as “markedly uncompetitive compared to the rest of the country” and says a 5% rate would treat that money the same as other income and align Massachusetts with other states. In 2019, more than 150,000 filers paid the tax, more than 61,000 of whom had incomes below $112,000, according to the governor’s budget.

Additionally, Baker wants to double tax credits for dependents and child care, double the allowable maximum for the senior circuit breaker property tax credit, and increase the cap on deductions for rent payments from $3,000 to $5,000.