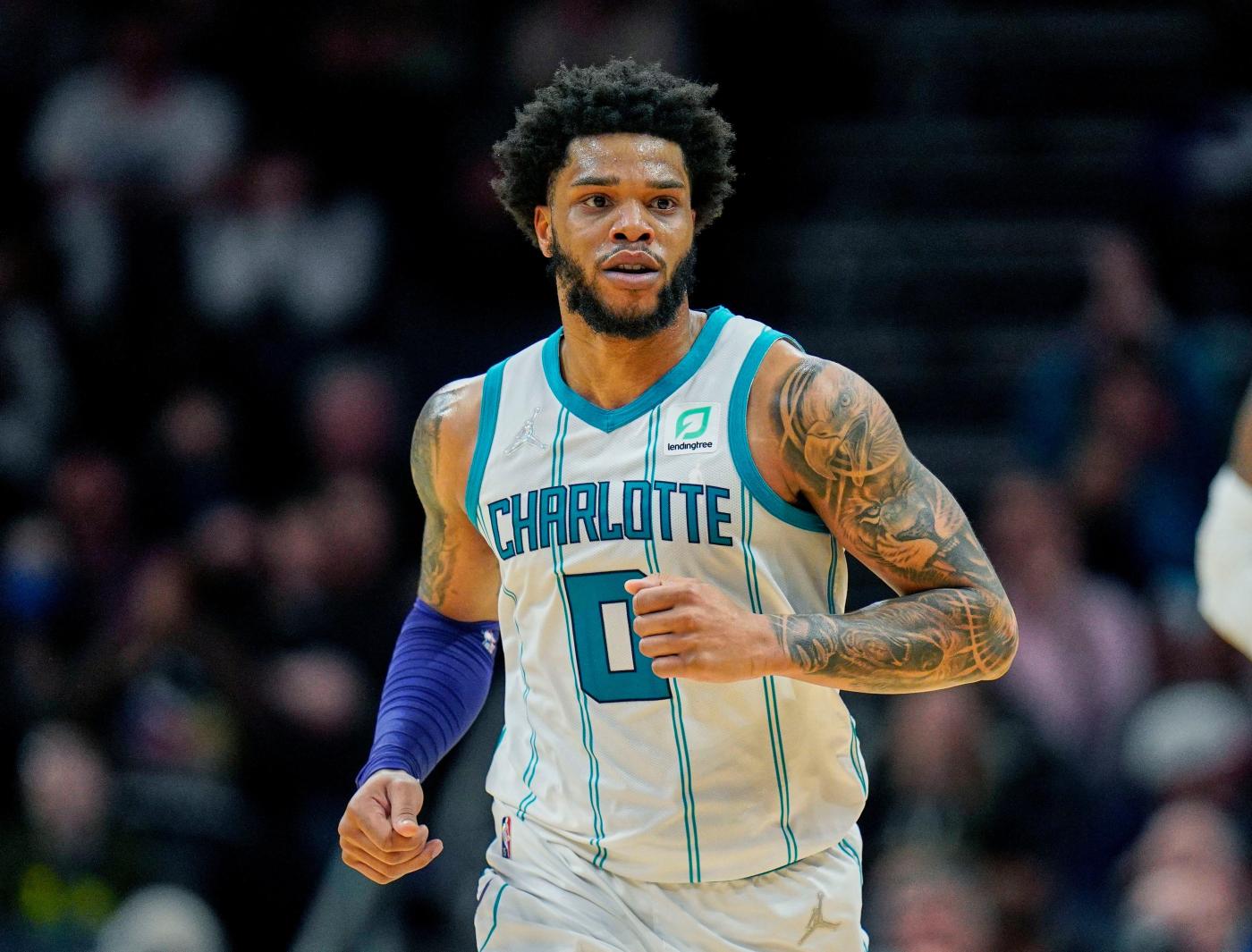 The LAPD posted on Twitter that Bridges was arrested for “intimate partner violence with injury,” a felony, on Wednesday after an incident two days earlier in West Los Angeles.

He was released on $130,000 bond and has a July 20 court date. The LAPD said it does not release police reports on domestic violence arrests.

“I hate that it has come to this but I can’t be silent anymore. I’ve allowed someone to destroy my home, abuse me in every way possible and traumatize our kids for life,” Johnson wrote on Instagram. “I have nothing to prove to the world, but I won’t allow anyone who could do something so horrible to have no remorse and paint a picture of something I’m not. I won’t allow the people around him to continue to silence me and continue to lie to protect this person.”

Bridges’ agent, Rich Paul, did not return phone calls to the Associated Press, and it was unclear whether Bridges has an attorney. Attempts to reach Johnson also were unsuccessful, and AP could not locate an attorney of record for her.

Bridges, 24, is a restricted free agent who is expected to command big money this summer following a breakout season.

The 6-foot-7, 225-pound Bridges was the Hornets’ leading scorer, averaging 20.2 points and seven rebounds in his fourth NBA season.

The Hornets extended Bridges a qualifying offer earlier this week, allowing them a chance to match any offer sheet made by another team. The team indicated earlier this week — before knowledge of Bridges’ arrest — that it wanted to re-sign him.

The Hornets released a statement Thursday, indicating they are looking into the incident. NBA spokesman Mike Bass said “we are in the process of gathering more information.”