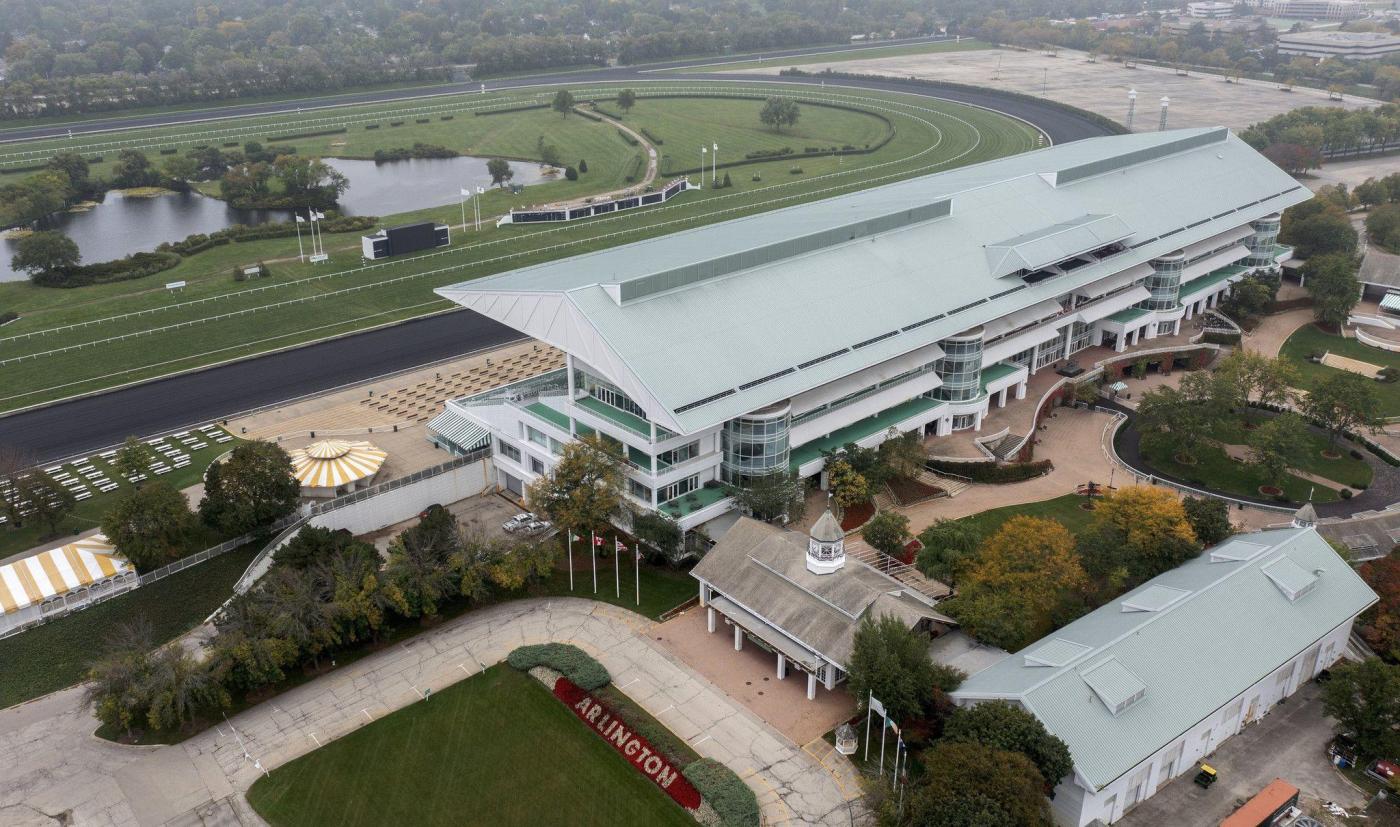 A petition circulating in Arlington Heights could hamper the village’s ability to offer financial incentives to the Chicago Bears in their proposed relocation to the village, as well as to any business looking to settle there.

An organization called Americans for Prosperity, which its Illinois director, Brian Costin, described as libertarian, is spearheading the campaign for an ordinance that would bar the village from offering any type of financial incentive to “any business or corporation to operate in the village.”

Americans for Prosperity was founded by David and Charles Koch, a pair of billionaire brothers who became some of the most influential conservatives in the nation. The group has been active on the national political scene advocating lower taxes and smaller government as well as dismantling the power of labor unions, according to a Harvard University research project.

An “anti-corporate welfare ordinance,” as the group refers to it, calls for not using taxpayer money in such ways and “declare an end to the economically destructive and corrupt policy.”

Costin said Americans for Prosperity is circulating the petition to put a check on corporate handouts from public bodies more generally, although the Bears situation provides a compelling example.

He said his organization didn’t actually oppose the team setting up in the village.

“We’re not opposed to the stadium being there if they play by the rules that are equal with every other business in Arlington Heights,” he said.

According to its website, Americans for Prosperity advocates for “long-term solutions to the country’s biggest problems” and engages “friends and neighbors on key issues and encourage them to take an active role in advancing a free and open society.”

The group says its petition is about ensuring equal treatment of businesses and good use of taxpayer dollars. Village leaders condemn the effort as the latest instance of outsiders telling Arlington Heights leaders how the village ought to run.

Americans for Prosperity’s Illinois chapter is based in Rolling Meadows, a town not far from Arlington International Racecourse where the Bears could potentially move from Chicago’s Soldier Field.

According to Costin, more than 300 people have signed the petition so far.

Arlington Heights’ municipal code states that if 1% of the village’s registered voters signs a petition, then the petitioner, such as Americans for Prosperity, can bring a proposed ordinance to the Village Board for consideration.

According to the Cook County clerk, Arlington Heights has 54,586 registered voters. That means the petition needs at least 546 signatures.

If village trustees consider and reject the ordinance proposal, the code gives the petitioner the option to gather signatures from 12% of the registered voting population, which would currently amount to 6,550 signatures needed.

If the petitioner achieves that benchmark, their proposed ordinance would go straight to the voting ballot as a binding referendum. If voters approved it, the ordinance would take effect.

However, if the village attorney advises the board the proposal conflicts with constitutional provisions or other laws, the village board can still reject the proposal, according to village code.

Mayor Tom Hayes has said that use of tax dollars are a “last resort” as a tool to seal a deal with the football team.

Use of village tax dollars could take a few different forms, including establishing a tax increment financing district, where property taxes are frozen at a particular level in order to put extra earnings after redevelopment toward improvement of the area.

Hayes said he’s “certain” the Bears planned deal, in which the Bears signed a $197.2 million purchase agreement for Arlington International Racecourse in September 2021, is “at least why part of this effort is going forward.”

He is strongly opposed to what Americans for Prosperity is trying to put forward.

“We don’t think it’s something that’s in the best interest of the village,” he said. “If something like this is enacted, then all those businesses are going elsewhere, and how will that benefit our residents?”

Hayes added that he would do “everything in my power to see (such an ordinance) stopped.”

Arlington Heights Village Manager Randy Recklaus told Pioneer Press that the ordinance AFP is calling for, which does not particularly mention the Bears or Arlington International Racecourse, would be a serious detriment to the village’s economic prospects.

Asked whether there was a case for making a publicly-funded investment in developing the racecourse site for the Bears, Recklaus said “it’s just too premature to talk about anything for that project at this time.”

But, he said he would “anticipate that this (the Americans for Prosperity effort) will be something that many in the business community would probably be alarmed by.”

He added that even if the petition did gather enough signatures and became law through a referendum, the Village Board could still amend it after it passed.

State Sen. Ann Gillespie, D-Arlington Heights, said that while she opposes using public money to bring the Bears to the village, the ordinance as proposed by Americans for Prosperity is too broad.

“I think there are legitimate uses for public support of businesses,” she said.

For example, Gillespie said, she’d support the use of public money to incentivize development where developers made a 30-year commitment to building affordable housing in the area.

Whatever happens next in the discussions between Arlington Heights, the Bears and Chicago, Gillespie said she believes the state is unlikely to get involved.

“It’s between two communities within the state, Chicago (and) the Village of Arlington Heights,” she said. “I don’t see a role for the state in arbitrating in that kind of situation.”