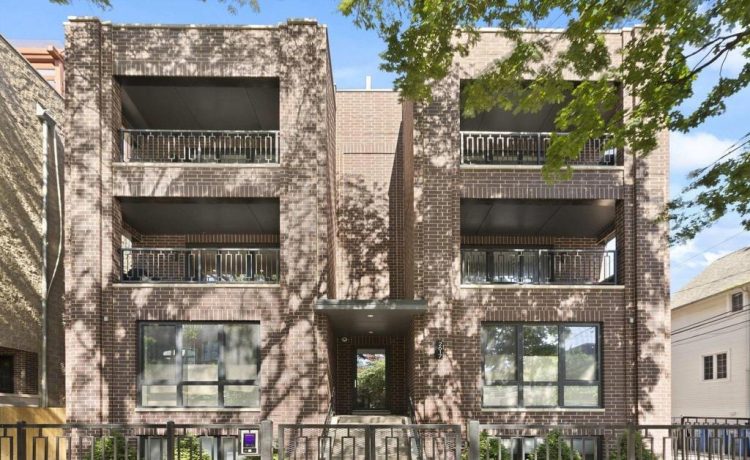 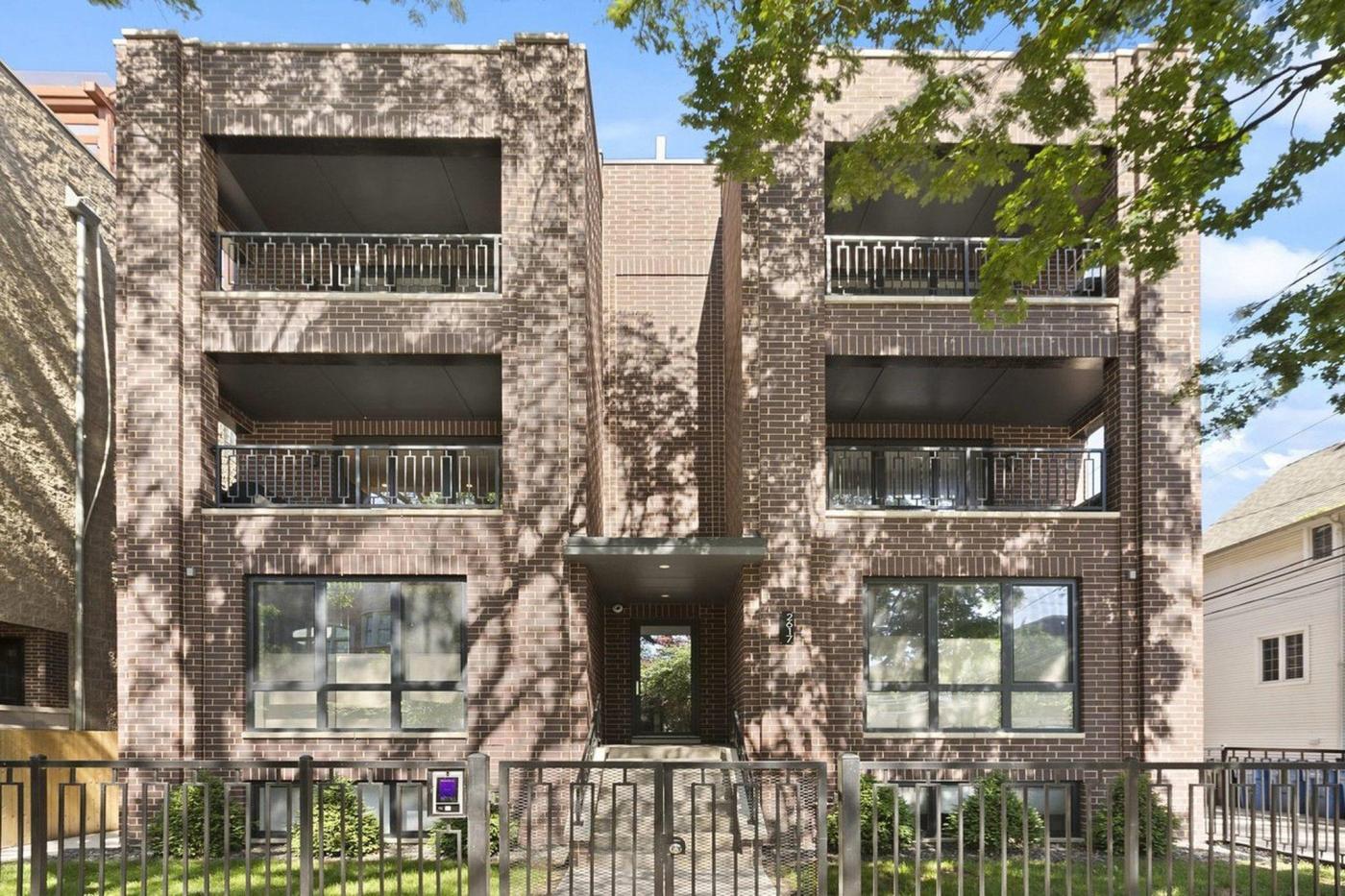 Chicago Bears quarterback Trevor Siemian and his wife, Bo, in September sold their two-bedroom condominium in Lincoln Park for $680,000.

A standout quarterback at Northwestern University, Siemian, 30, signed a two-year contract worth a reported $4 million with the Bears in March after a journeyman career around the NFL that included being part of the Denver Broncos team that won Super Bowl 50. Tabbed as backup quarterback to Justin Fields, Siemian started the team’s Week 12 game against the New York Jets, but was placed on injured reserve for the rest of the season in early December.

In Lincoln Park, Siemian and his wife paid $660,000 in 2019 to buy what then was a newly built condo from its builder, PLD Homes. The unit has two bathrooms, a private balcony with a gas hookup, a mudroom and an open living and dining room area with floor-to-ceiling windows, built-in cabinetry and a gas fireplace. Other features include a primary bedroom suite with heated floors, a steam shower and dual vanities, and a kitchen with custom cabinetry, quartz countertops, an island and Sub-Zero, Wolf and Bosch appliances.

The Siemians first listed the condo in July for $695,000, and they found a buyer a little over a month later.

Bob Goldsborough is a freelance reporter.