Todays Though > News > Chicago Bulls get a chance right away — in Wednesday’s opener in Miami — to set a new tone vs. the top teams in the East – Boston Herald
News

Chicago Bulls get a chance right away — in Wednesday’s opener in Miami — to set a new tone vs. the top teams in the East – Boston Herald 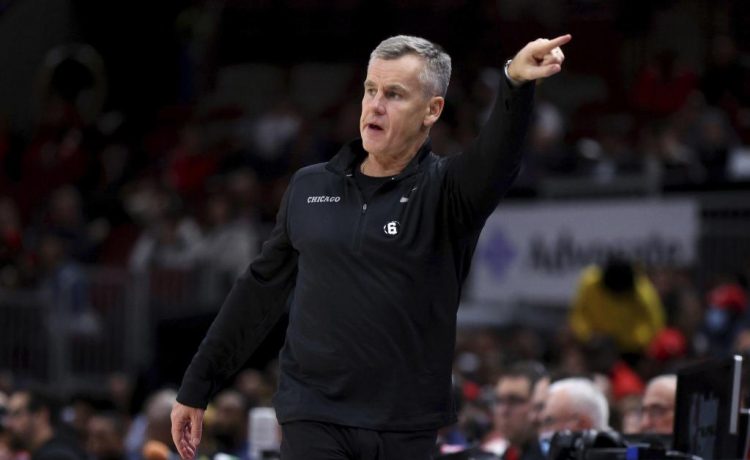 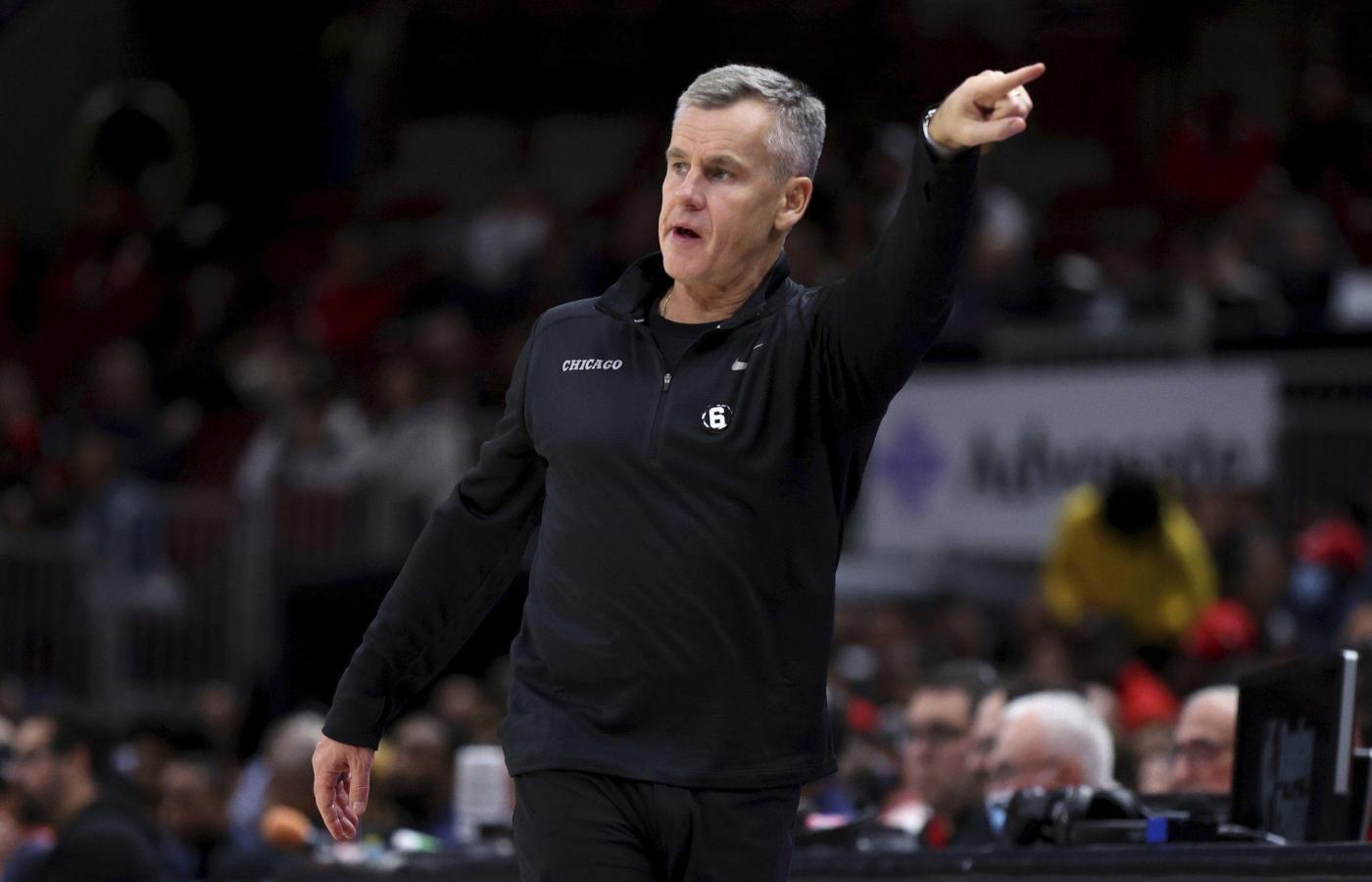 The Chicago Bulls enter this season with a reputation to shake — that of a team that falls apart against top opponents.

The Bulls won only two of their 23 matchups against the top four teams in the Eastern and Western conferences last season. Both wins — against the Dallas Mavericks and Boston Celtics — came before December, when the Bulls’ strong start began to fall apart because of injuries across the roster.

If the Bulls hope to disprove that criticism, they have an immediate opportunity in Wednesday’s season opener — a road game against the Miami Heat, the No. 1 seed in the East against whom the Bulls went 0-4 last season.

DeMar DeRozan eagerly welcomes the opening challenge, viewing the matchup as a chance to set a tone in the bolstered East.

Coach Billy Donovan recognizes the opener as an identity test for his team, which aims to replicate the early success of last season through improved pace and ball movement. After a 107-104 loss in November, the Bulls never came within single digits of the Heat again and suffered a particularly brutal 26-point blowout in December.

The Bulls ranked as one of the best teams in the league in ball protection and defense during their first three meetings with the Heat. Yet Miami successfully exploited its size advantage, bullying the Bulls at every position in one-on-one matchups.

Injuries often created an asterisk next to last season’s results, but Donovan dismissed player absences as an excuse for how the Bulls fared against top teams, saying the team’s style of play against the better teams wasn’t “sustainable” even when the roster was fully healthy.

“When you’re a really elite team, it means you’re good at both ends of the floor,” Donovan said. “I do think that some of the things with our spacing, with our ball movement … a lot of (those losses) stemmed out of the fact that against some of those better teams — whether it be the top four teams in the East or the top four teams in the West — that was a challenge for us.”

The Bulls made minimal additions in the offseason, bringing in veteran experience with Andre Drummond and Goran Dragić and drafting Dalen Terry. The heart of this team remains the same: DeRozan and Zach LaVine.

LaVine appeared unsteady in the preseason, showing signs of rust after spending most of the summer in rehabilitation and recovery from arthroscopic knee surgery. Although LaVine feels completely recovered from the injury that hampered him for most of the second half of last season, his inability to scrimmage five-on-five over the summer could result in a slow start.

The Bulls will attempt to install a quicker-paced offense with LaVine still out of rhythm and Lonzo Ball sidelined indefinitely. As one of the most physical defenses in the league, the Heat offer an immediate test of how well that offense will fit into the East this season.

“It’s going to be a season-long progress,” DeRozan said. “You don’t figure out something in a two-week span. We’re going to have moments throughout the year where it’s going great, it’s going perfect, but nobody jumps out of the gates with something new and masters it right away. It’s definitely going to be a learning curve.”

The challenge doesn’t end in Miami. The Bulls play the Celtics on Monday at the United Center and the Philadelphia 76ers on Oct. 29, also at home, facing three of the top East contenders in their first seven games.

As the Bulls look to shake the perception of them this season, DeRozan feels his teammates need to welcome these early challenges — while also pushing aside the expectations set by last season’s results.

“Last year was last year,” DeRozan said. “Everybody is 0-0. … You talk about anything — trying to be a good team or the best — you’ve got to compete against it. You can’t run from it.

“We understand it’s definitely going to be a challenge, and that’s the beauty in it, to be honest. You’ve got to look at it from that standpoint.”