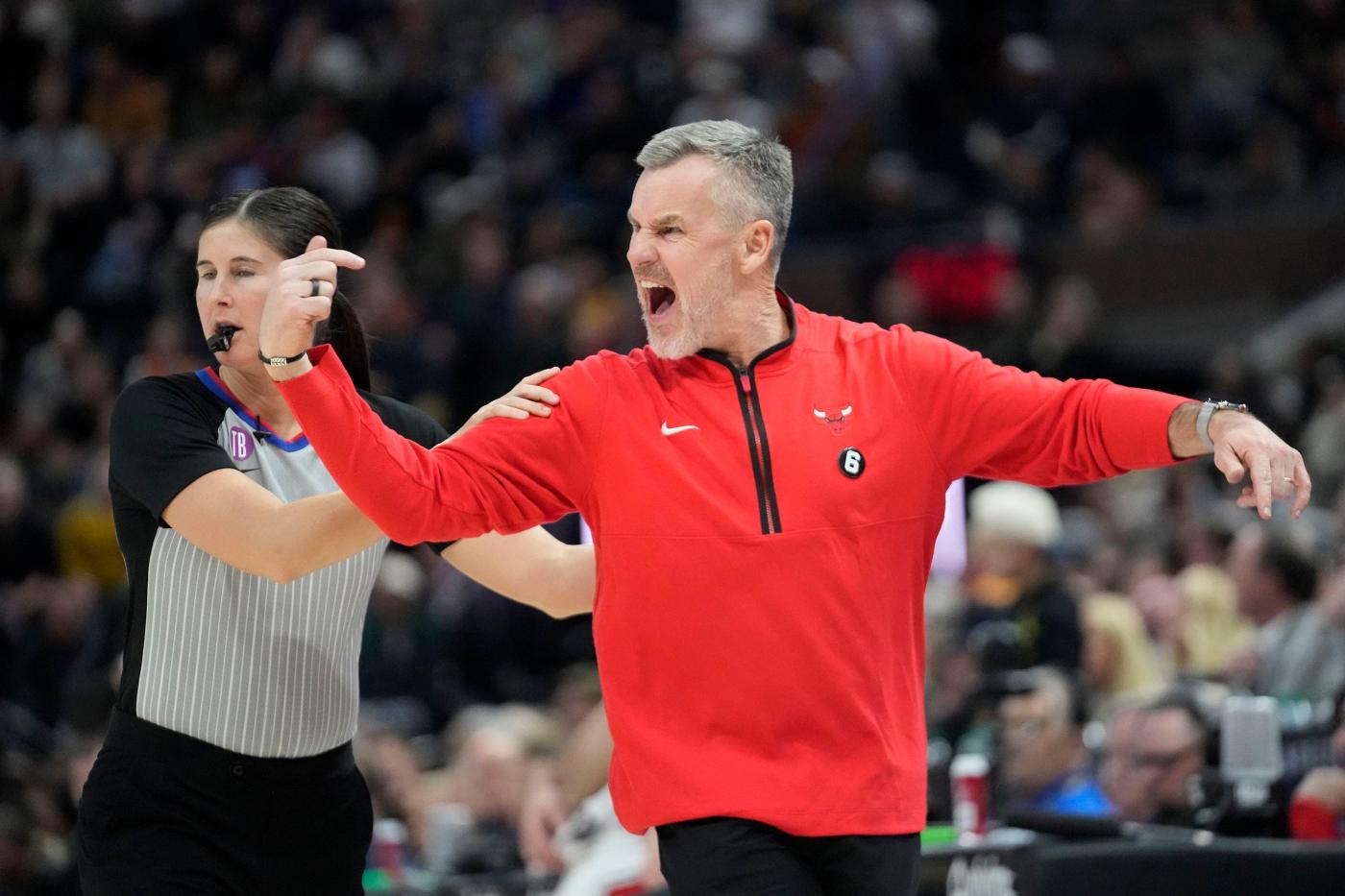 The Chicago Bulls signed coach Billy Donovan to a contract extension this summer ahead of the 2022-23 season, retaining the coach for at least four more years.

The Bulls confirmed the signing, which was initially reported by The Athletic on Tuesday. Donovan’s original contract was through the 2023-24 season and the extension will reportedly increase that length by “several more years.”

Donovan has gone 86-88 in his first two seasons in Chicago, leading the Bulls to their first playoff berth in five years last season. His tenure has included a rebuild of the roster around forward DeMar DeRozan and star guard Zach LaVine, who signed a $215 million maximum contract in the offseason.

His coaching tenure has been plagued by major injuries to key stars — most notably point guard Lonzo Ball, who has not played since January after incurring a knee injury that required two surgeries and befuddled team doctors. The Bulls remain hopeful Ball will be available by the end of this season, but the guard has not returned to practice in nearly 11 months.

in the meantime, Donovan is tasked with adapting the Bulls lineup to succeed without their star point guard as LaVine also struggles through a slow start following his own offseason knee surgery. The Bulls are currently 9-11 through the first quarter of Donovan’s third season, sitting 11th overall in the Eastern Conference.

Vice president of basketball operations Artūras Karnišovas hired Donovan in 2020 after a five-year stretch with the Oklahoma City Thunder, who he led to a 243-157 record from 2015-2020. Donovan got the Thunder to the Western Conference finals in his first season, but did not advance past the first round of the playoffs in the following four seasons.

Before his entry to the NBA, Donovan won two national championships over an illustrious 19-year career at Florida.