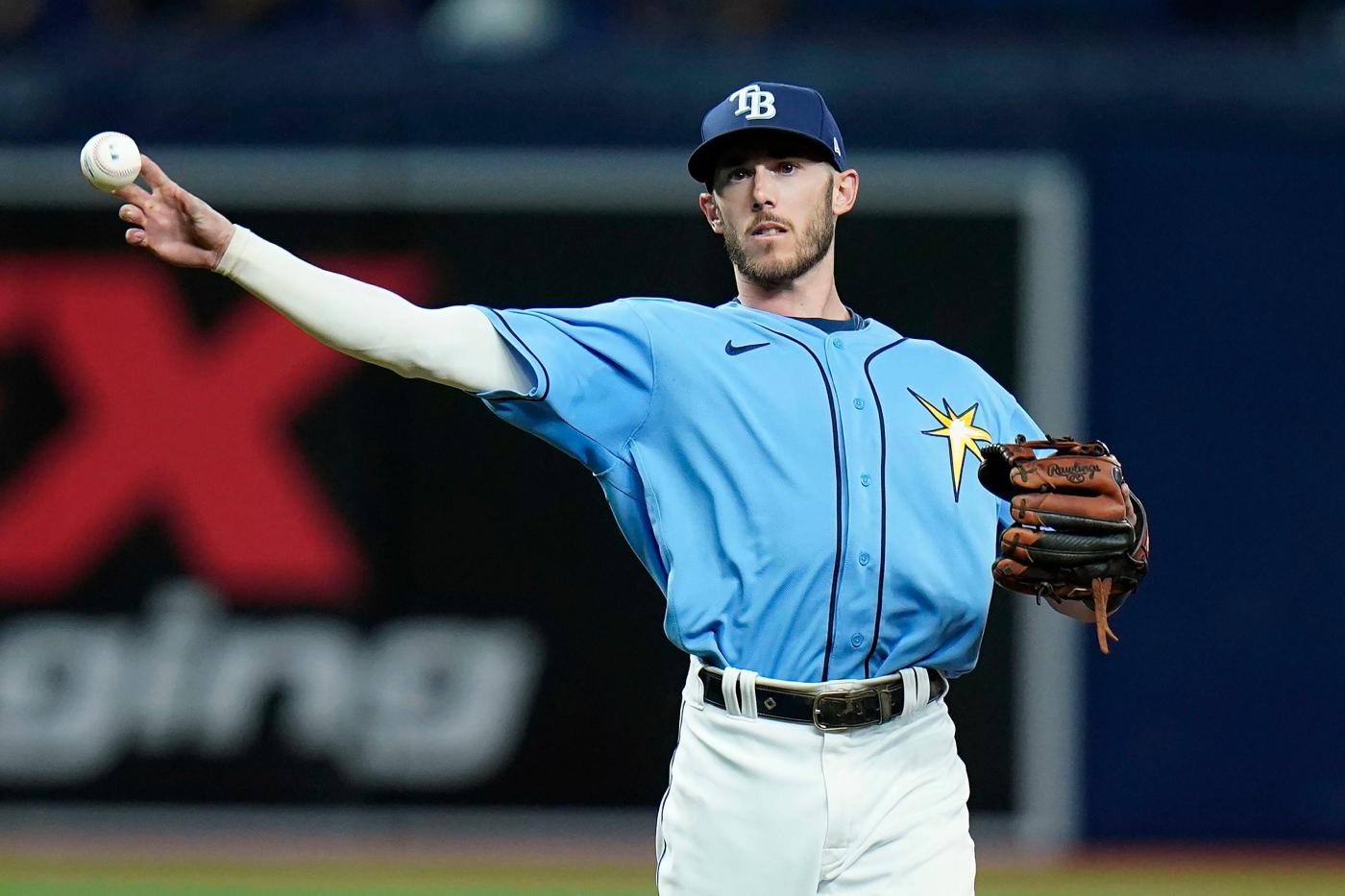 The Cubs added four players to the 40-man roster Tuesday to protect them from the Rule 5 draft: outfielders Brennen Davis and Kevin Alcantara and right-handers Ben Brown and Ryan Jensen. The Cubs now have 38 players on their 40-man roster.

Staying healthy and getting playing time will be important for Davis, 23, after back issues last season caused him to miss significant time, most recently dealing with a stress reaction in his back to cut short his experience at the Arizona Fall League.

Jensen, their 2018 first-round pick, shortened his arm action early in the season and saw some improved results at Double A. Brown, acquired in August when the Cubs traded reliever David Robertson to the Philadelphia Phillies, should log time at Triple A in 2023 while Alcantara’s high upside and star potential at 20 years old was too tantalizing to leave him unprotected despite not playing above Low A.

The Cubs had more than three dozen players who met the qualification to be selected in the Rule 5. Players who signed at 18 or younger must be added to their team’s 40-man roster within five seasons, and for players who signed at 19 or older, the move must come within four seasons. The Rule 5 draft will be held Dec. 7 at the winter meetings in San Diego.

The Cubs couldn’t protect all of their most intriguing Rule 5 eligible minor leaguers.

Among their top 30 prospects, they did not add outfielder Yohendrick Piñango (No. 17 by Baseball America), right-hander Cam Sanders (No. 21), outfielder Darius Hill (No. 22), infielder Chase Strumpf (No. 23), right-hander Kohl Franklin (No. 24) and right-hander Riley Thompson (No. 28). The Cubs also opted not to protect 22-year-old right-hander Luis Devers, who was their minor-league pitcher of the year following a stellar season at Low-A Myrtle Beach and High-A South Bend, or outfielder Yonathan Perlaza, whose offensive production at Double-A Tennessee was among the best in their system.

President of baseball operations Jed Hoyer has touted the need for the Cubs to improve their depth.

Their big-league roster and internal options were exposed at times by injuries and performance. The Cubs want to supplement more areas of the 40-man roster and upper levels of the minors to lessen those blows.

They used one of their open 40-man roster spots Tuesday to acquire infielder/outfielder Miles Mastrobuoni from the Tampa Bay Rays for minor-league pitcher Alfredo Zárraga. Mastrobuoni, 27, slashed .300/.377/.469 with an .846 OPS at Triple-A Durham in 2022. He led the International League with 92 runs scored, tied for the lead in hits and was second in doubles.

Mastrobuoni reached the majors for the first time this year, appearing in eight games during the final two weeks of the season. The left-handed hitter can play second base, shortstop, third base and all three outfield spots, giving the Cubs another multipositional player.

After Monday’s unconditional release of Jason Heyward and Contreras becoming a free agent, right-hander Kyle Hendricks is the only player left on the Cubs roster from the 2016 World Series championship team.