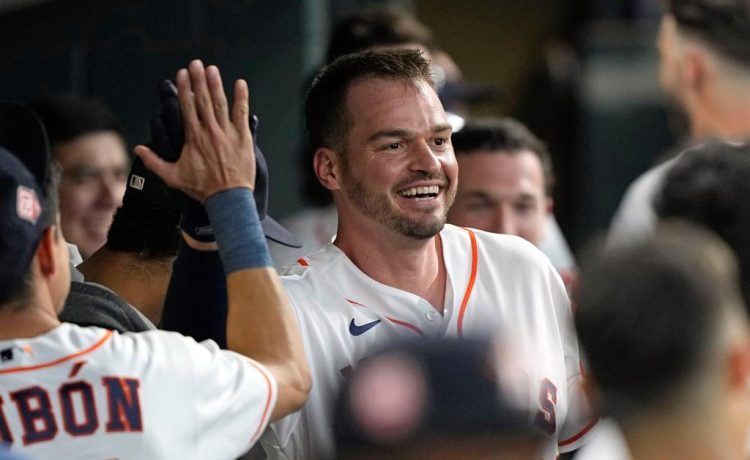 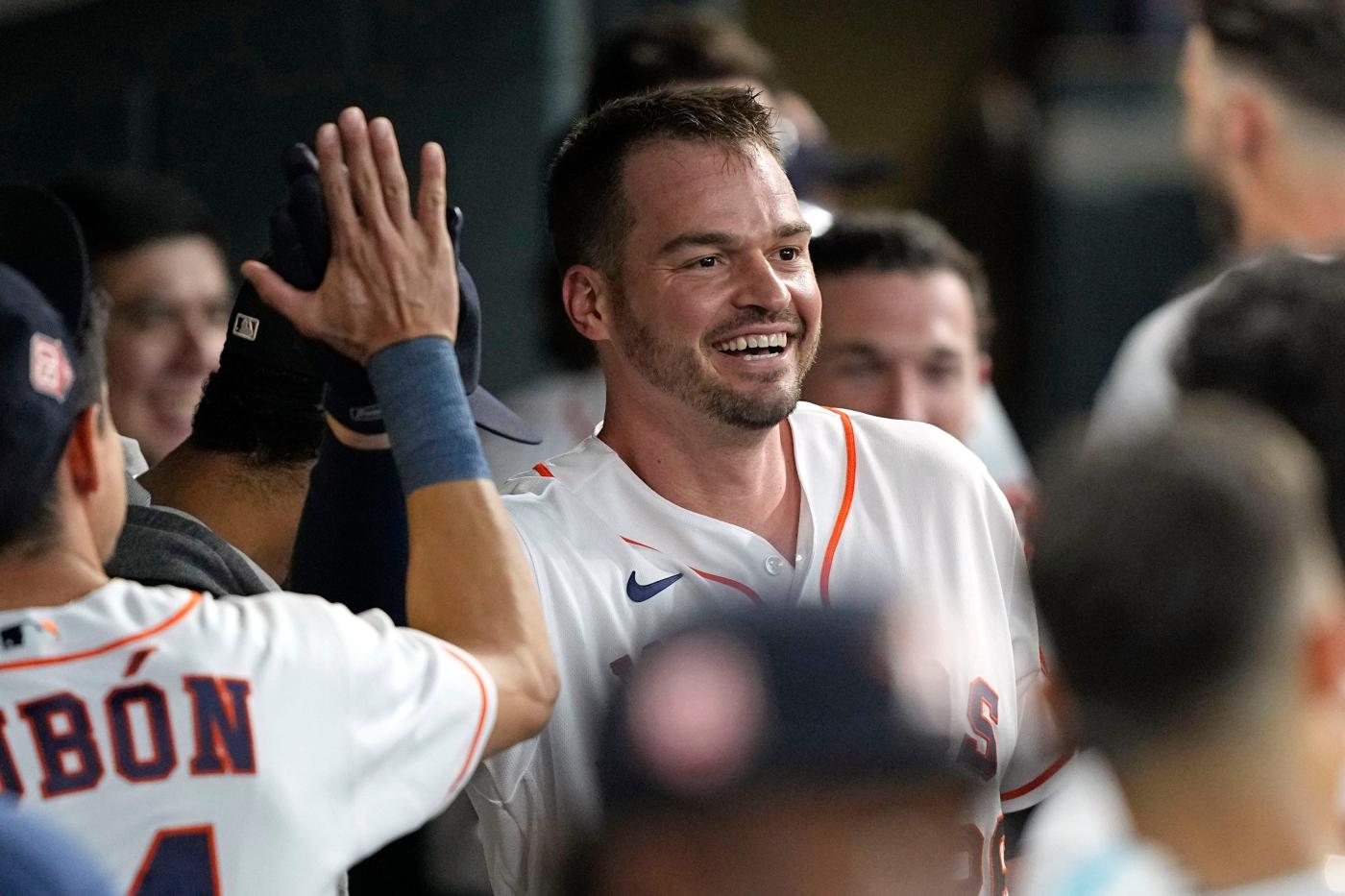 The Chicago Cubs are not quite done putting the final touches on their roster.

Mancini, who turns 31 in March, will reportedly have an opt out in his deal after the 2023 season as part of his two-year agreement with the Cubs. Mancini and the lefty hitting Eric Hosmer give manager David Ross a platoon option at first base, with the DH spot an opportunity to get both players at-bats.

Mancini struggled after the Baltimore Orioles traded him to Houston in August, posting a 75 OPS+ and .258 on-base percentage in 51 games.

Mancini brings extra-bases potential to a lineup that needs proven power hitters. In 2019, his best season, Mancini tallied 38 doubles and 35 home runs with a 134 OPS+ in 154 games. He did not play in 2020 as he battled stage 3 colon cancer.

First base prospect Matt Mervis’ path to make the team out of spring training becomes more difficult now with the Mancini signing. A hot start to the season at Triple-A Iowa by the lefty slugger could force a promotion.