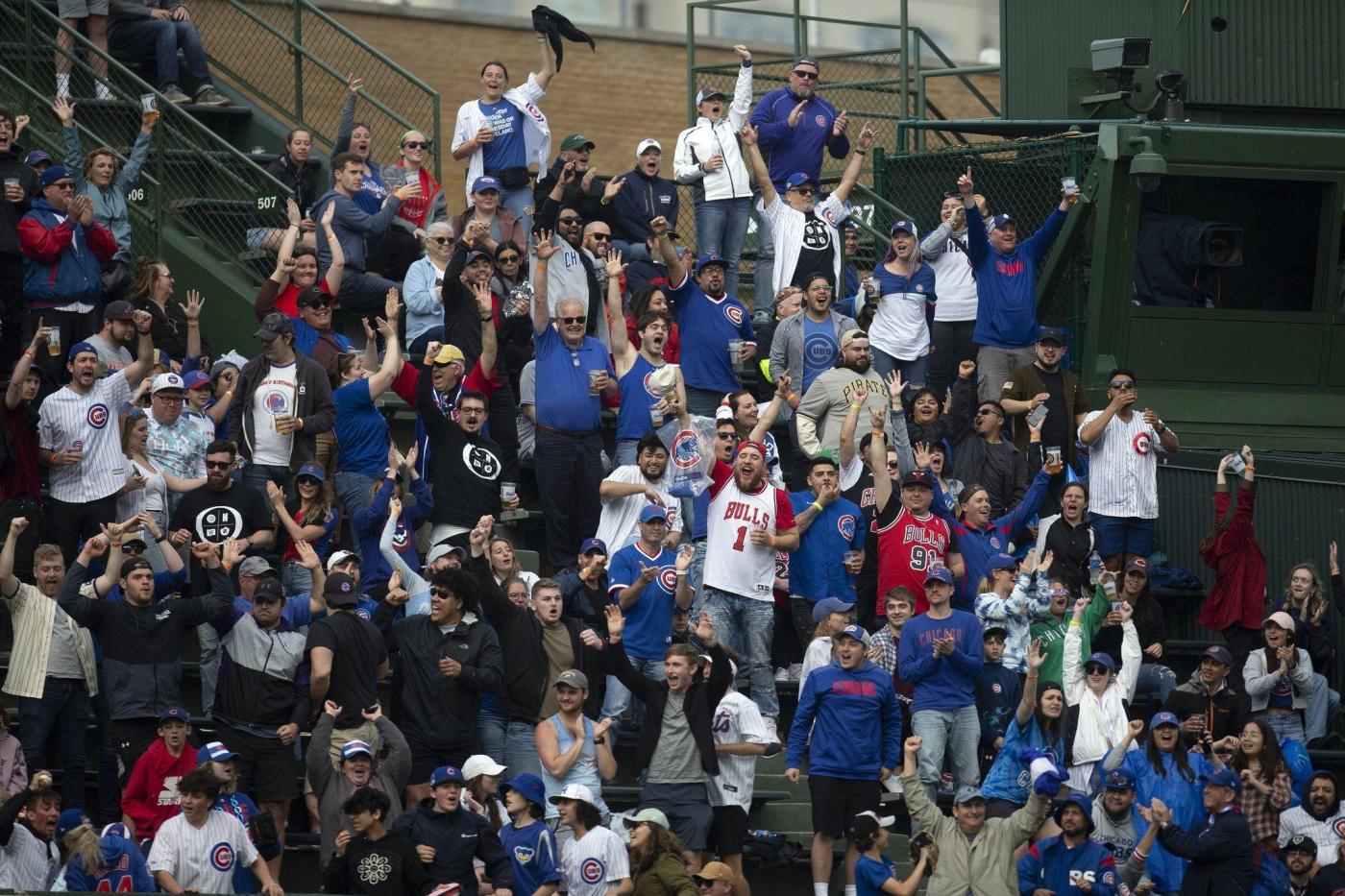 Season tickets at Wrigley Field for 2023 have been cut by an average of 5%, said Cale Vennum, senior vice president of Marquee 360, which oversees the team’s ticketing. All 22 season ticket sections, including the bleachers, are receiving a price reduction, ranging from 2.7% to 6.7%.

The Cubs’ annual analysis of trends and review of ticket prices — in conjunction with feedback from current season ticket holders after a disappointing season — factored into the decision.

“We definitely do hear that it’s a more competitive environment,” Vennum said. “People have a lot of choice in their opportunities and the things they want to go out and do in their lives. And a lot of them are choosing to come to Wrigley Field, but we saw that there was an opportunity that we could decrease prices heading into next year.

“Fans have a lot of choice and they’re making a big commitment to us when they decide to have season tickets, and we wanted to be responsive to the competitive environment and economic environment that they’re seeing today.”

It’s unclear how much the Cubs season ticket base has declined since 2019. The team has not provided a specific number or range of its current season ticket base; Vennum said the 2021 total “ended up really strong.”

Some Cubs fans expressed mixed feelings to the Tribune earlier this year about whether season tickets are still worth the investment. While a few cited fulfilling a lifelong dream and enjoying the opportunity to attend games at Wrigley, others were frustrated by poor resale return on the secondary market and uncertainty about when the Cubs would again field a winning team.

The Cubs are keeping their half-season ticket package option they introduced last year in limited sections for first-time season ticket holders, allowing them to select from a red or blue 41-game plan, though those packages do not guarantee postseason tickets. The team also is keeping in place an option for full season ticket holders to swap a select number of games for added flexibility.

As part of being a season ticket holder, the Cubs want to reincorporate more experience-focused perks, which dwindled during the pandemic amid ballpark restrictions. Vennum said they hope to “double down” on that aspect in 2023.

“All of those things really play into and impact the show rate and how many people are coming,” Vennum said. “And then returning some value and lowering the price of the tickets, it does make them more affordable if you’re trying to have a friend or a neighbor come or if you need to put them on the secondary market because you’re not able to attend the game. So I think all of those things taken together will really help improve the in-park attendance next year.”

Winning is the ultimate attendance booster, and big offseason moves could bolster those figures heading into next season. Many Cubs fans will need to make decisions on 2023 season tickets before player acquisitions are made. Season ticket renewals begin Thursday with a 20% first payment due Nov. 16, followed by the final payment in mid-January. New season ticket buyers will start processing early next year as spring training approaches.

“At the end of the day, season tickets are not really a year-to-year purchase, although we go through this invoicing process,” Vennum said. “It’s about a relationship and being on a journey with this team, and it’s part of that journey as we’ve seen before.”