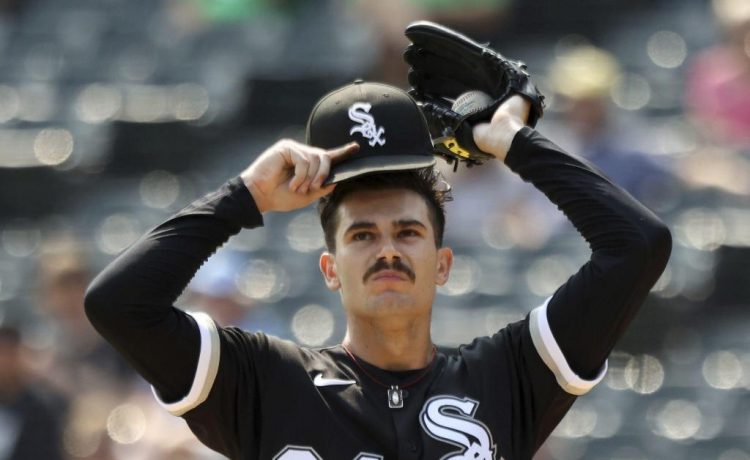 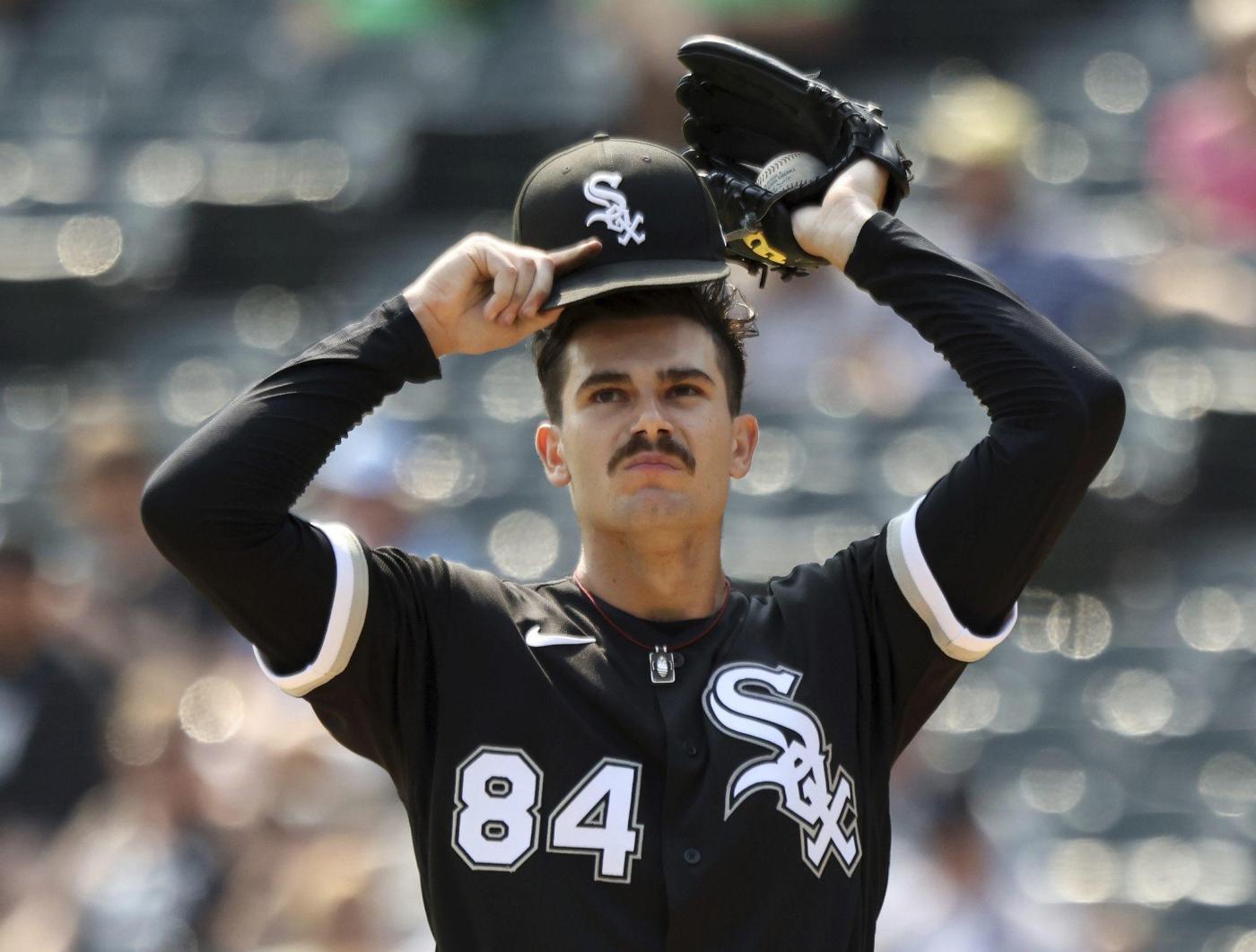 Dylan Cease shook his head after walking the Colorado Rockies’ Michael Toglia on a close 3-2 pitch to begin the second inning Wednesday at Guaranteed Rate Field.

The walk started a two-run rally for the Rockies as the Chicago White Sox hit a bump before heading to Cleveland, losing 3-0 in front of 16,654.

“I was pretty sporadic, definitely wasn’t my sharpest,” Cease said. “Unfortunately I wasn’t able to make whatever adjustment I needed to make.”

The Cy Young Award candidate allowed three runs on six hits with eight strikeouts and two walks in five innings as the Sox lost ground to the Guardians in the American League Central.

“We just have to have a short memory,” acting manager Miguel Cairo said. “When you win, you see what you did right (and) what you could do better. After that, you move on with a positive mind.

“I like to stay positive. I don’t want nothing negative. Positive and at the end of the day we have a task and we have to prepare for (Thursday).”

The Sox trail the Guardians by four games, five in the loss column. The teams play a makeup game Thursday at Progressive Field.

“It’s one game at a time,” Cairo said. “Anything can happen. We still have 19 games. Just because we lost (Wednesday) and (the Guardians) won, that doesn’t mean we’re out of it. Those guys (in the Sox clubhouse), they’re not going to give up. See what you did wrong, what you did right, move on.

“That’s the way I look at it. And I hope they look at it that way too. And I’ll be talking to them: ‘Hey, we still have a chance, do our job and put pressure on them.’”

The Sox never recovered from the early deficit. Toglia scored on Alan Trejo’s one-out double, and Trejo scored on a two-out single by Yonathan Daza.

“(Cease) struggled a little bit with his pitches at the beginning, and after that he got his composure and pitched good,” Cairo said. “He gives us at least five innings. We didn’t hit. We didn’t get the key hit. Our bullpen did an excellent job. We just didn’t hit with men on base. That happens.”

The Sox were 0-for-11 with runners in scoring position.

They trailed 2-0 when Eloy Jiménez singled and Andrew Vaughn walked to begin the fourth. Rockies starter Kyle Freeland struck out AJ Pollock and got Luis Robert to fly out to center. Seby Zavala hit a long fly to left, where Daza made a nice catch at the wall to keep the Sox scoreless.

“Freeland was pretty good in those situations,” Sox shortstop Elvis Andrus said. “He commanded pretty well, especially with two strikes. He made some key pitches to get out of trouble. That’s baseball, man.”

“He was throwing in and out,” Cairo said. “Mixing his breaking pitches. Backdoor sliders. He keeps the guys off balance.”

The Rockies added a run in the fifth when Ryan McMahon doubled and scored on C.J. Cron’s single.

The Sox staged a couple of comebacks during their most recent trip, including a five-run rally in the ninth Friday to turn a three-run deficit into a 5-3 win against the Oakland Athletics.

Down by three in the seventh Wednesday, the Sox had two runners on and two outs with Yoán Moncada at the plate. Carlos Estévez replaced Freeland and struck out Moncada.

“We got our chances, we didn’t capitalize,” Cairo said. “It goes like that. Sometimes you are going to get hits. Sometimes you don’t. (Wednesday) we didn’t. We’ve got to move on. We’ve got a big game against Cleveland and that’s where we have to concentrate.”

The Guardians have won eight of nine. After Thursday’s game, the Sox play three in Detroit and return to Guaranteed Rate Field on Tuesday for three against the Guardians.

“We know we’ve still got plenty of games ahead, especially against Cleveland,” Andrus said. “We’ve just got to continue to win series.

“The last thing we want to do is put more pressure on ourselves. We’ve still got to go out there and have fun. That’s what we’ve been doing the last couple of weeks. There’s no reason for us to change that. It’s just staying positive. (Thursday) is a good time for us to start getting some games back in our division. After that game, just keep winning series.

“The chance is going to be there. (The Guardians have) been playing perfect until now. If we keep winning series, we know that sooner or later they’re going to crumble, the closer we get. (Thursday is) going to be a really good game for us to go out there and put a statement (and) after that, just go to Detroit and win that series.”