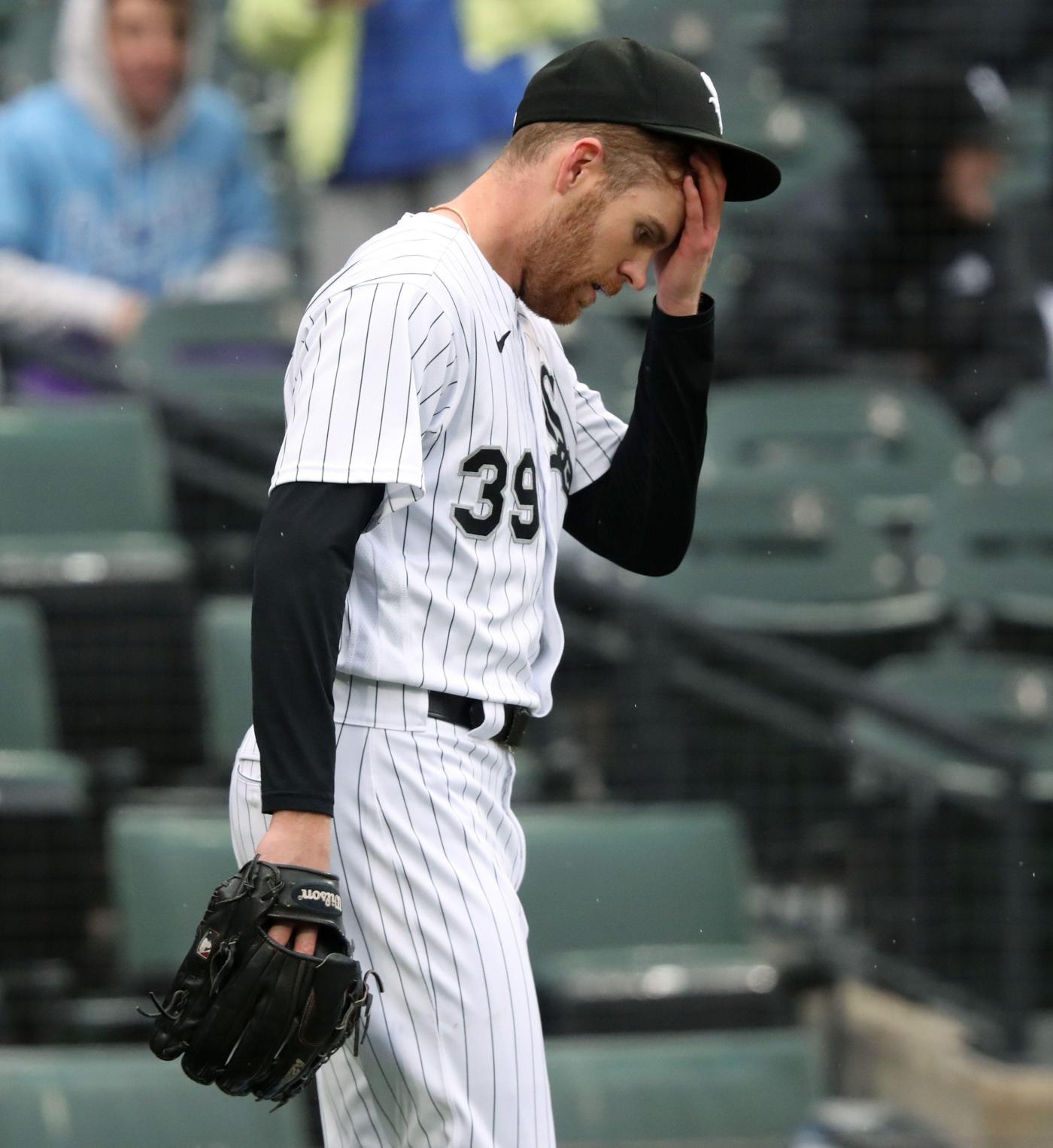 The Chicago White Sox called on reliever Aaron Bummer in a tough spot June 7 against the Los Angeles Dodgers.

With two outs in the seventh inning, the Dodgers had a runner on second and Cody Bellinger at the plate when Bummer replaced Reynaldo López. Bummer walked Bellinger but struck out Eddy Alvarez to help the Sox maintain a lead.

The left-hander hasn’t pitched in a major-league game since.

Bummer is excited to have a chance to contribute again after being reinstated from the 60-day injured list Monday.

“I believe that I’m ready, and at this point that’s what matters the most,” Bummer said before Monday’s game against the Seattle Mariners at T-Mobile Park. “I feel like I’m ready and capable of being sharp. I’m ready to go.”

The Sox originally placed Bummer on the 15-day IL retroactive to June 9 with a left lat strain. He was transferred to the 60-day IL on Friday and was eligible to return Saturday.

He began a rehab assignment Aug. 30 with Triple-A Charlotte and returned Monday as the Sox started a seven-game trip.

The Sox also reinstated third baseman Yoán Moncada from the 10-day IL and optioned outfielders Adam Haseley and Mark Payton to Charlotte. Moncada had been on the IL since Aug. 26 with a strained left hamstring. He’s expected to be in the lineup Tuesday.

While the Sox waited a day to get Moncada back in the mix, center fielder Luis Robert returned to the lineup Monday. It was his first start since Aug. 25 in Baltimore. He had played in just two games since — once as a pinch runner and once as a defensive replacement — because of left wrist soreness and a stint on the paternity list.

“In September, no one is 100%,” Sox acting manager Miguel Cairo said. “Everyone has some soreness. He told me he’s ready to go.”

Cairo was looking forward to having Bummer as a bullpen option.

“That’s a plus,” Cairo said. “We miss him. It’s nice to have him back. Hopefully he stays healthy and finishes with us in the bullpen.”

Bummer is 0-1 with a 3.06 ERA, 21 strikeouts, one save and nine holds in 20 games this season. He was out May 7-22 with a right knee strain, then made seven appearances before landing back on the IL with the lat injury.

“I took more time off throwing this season than I do in the offseason,” Bummer said Aug. 24 as he prepared for the rehab assignment. “When you put it in perspective of that — in the offseason you start your throwing program and then you go out there and get nine or 10 outings in spring training. You throw a bunch of bullpens, live BPs, things like that.

“So as good as I can feel right now, I understand that you need a revamp time. Because whenever we come back, it’s not going to be something where you say, ‘Hey, you need two days off.’ Whenever I get back, I need to be ready to go.”

“I know that as soon as you step out there under the lights, it’s game on,” he said. “So you better make sure that you’re ready. That’s the goal and my thought process through bullpens and sim games and rehab outings. I treated them as if they were games. I treated them as if they mean something. Because I knew that whenever I came back, every pitch and every inning is going to matter.

“I felt there was a lot of important work to be done in the rehab and in the bullpen and side sessions that will lead me to be successful once I got back. I think I accomplished that, and we’re in a good place to come out and be ready to go when I step out there.”

Bummer was “happy with the stuff that I had” while with the Knights and looks forward to aiding a Sox team fighting for the playoffs.

“I don’t know if there’s going to be any restrictions,” he said. “The way that I’ve been bouncing back, I feel like I’m ready to do what needs to be done. I’m ready to pitch whenever my name’s called.

“I haven’t talked to the training staff and pitching coaches about what role, back-to-backs or anything like that. But that’s definitely in the cards and something I want to do. I want to be able to be valuable and just help as much as I can.”