Todays Though > News > Chicago White Sox get shut down by Dane Dunning, and Michael Kopech struggles in an 8-0 loss to the Texas Rangers – Boston Herald
News

Chicago White Sox get shut down by Dane Dunning, and Michael Kopech struggles in an 8-0 loss to the Texas Rangers – Boston Herald 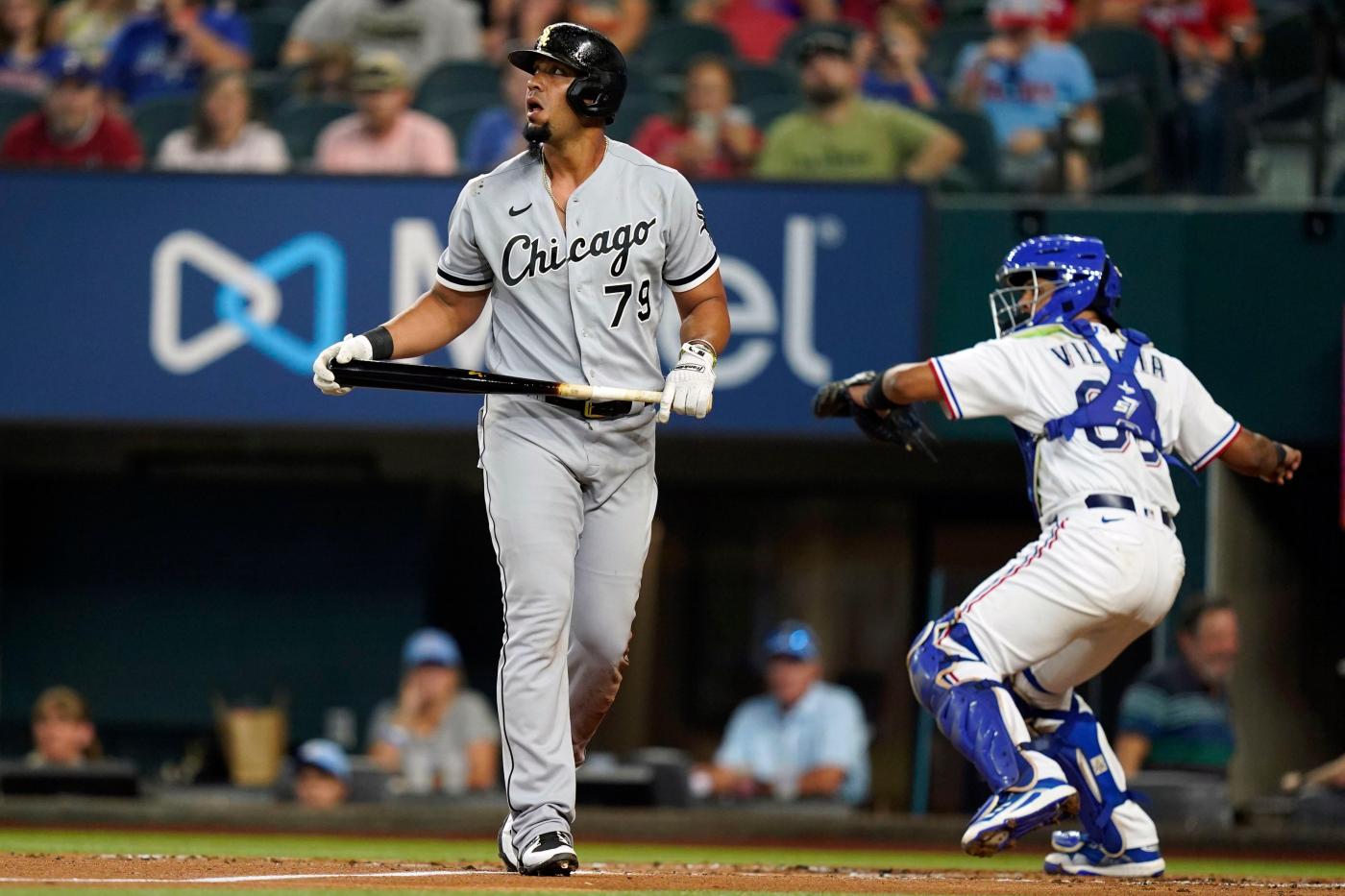 Yoán Moncada hit a grounder up the middle with two outs in the second inning Saturday.

Texas Rangers shortstop Corey Seager, who was positioned on the second-base side of the bag, made a backhanded stop but didn’t have a play at first.

It was the first hit of the game for the Chicago White Sox against former teammate Dane Dunning. And the only hit Dunning would allow in his seven innings.

It was another unproductive night for the sporadic Sox offense in an 8-0 loss to the Rangers in front of 38,275 at Globe Life Field.

“He was locating all of his pitches like he was supposed to, and it was tough to hit him,” Sox first baseman José Abreu said. “We just tip our caps to him and just try to move forward.”

Dunning struck out six and walked one as he and reliever Taylor Hearn combined to limit the Sox to two hits.

“A lot of movement down in the zone,” Sox manager Tony La Russa said of Dunning. “Groundballs. Chased. Breaking ball out of the zone we chased. But the main thing was down in the zone, we put in the ground.”

The Sox had 12 groundouts against Dunning.

“We were taking our swings,” La Russa said. “I don’t think we were real happy with our plate discipline. That doesn’t mean they weren’t trying. You can try, but then you’ve got to execute. We chased. (Hitting coach) Frank (Menechino) kept telling us, get the ball up.

“(Dunning kept the) ball down and he had good movement. Made pitches. Got ahead in the count. (Did) the things he’s supposed to do to get guys out.”

Dunning went 2-0 with a 3.97 ERA in seven starts for the Sox during the pandemic-shortened 2020 season. He was the starting pitcher for Game 3 of the American League wild-card series against the Oakland Athletics, retiring two batters and allowing two hits before exiting in the first inning.

The Sox traded him to the Rangers that December as part of a deal for starter Lance Lynn.

Dunning (2-6) made one previous start against the Sox, allowing five runs on eight hits in 2⅔ innings on April 23, 2021, at Guaranteed Rate Field.

Saturday was a different story as he earned his first win since April 30 with a 103-pitch outing.

A 38-pitch third inning led to a shortened night for Sox starter Michael Kopech. The Rangers scored three in the inning, which began with a homer from Ezequiel Duran. The other runs in the inning came on a two-out, two-run single by Adolis García, who finished with five RBIs.

“I had some good pitches in the first couple of innings and went back out for the third and made a mistake pitch quick and then after that I felt like I pressed a little bit too much,” Kopech said. “Put myself in a tough situation, the team in a tough situation.

“It was tough on us all. At the end of the day, I have to be better from pitch to pitch.”

“I wasn’t doing what the team needed (Saturday), it’s why I didn’t go deeper,” Kopech said. “I’ve been pretty clear that my goal every start this year is to go as deep in the game as I can. Take some stress and innings off the bullpen. Give us the best chance to win. Three-and-a-third is not doing that.

“We all would have liked to play better today, but it starts with me. I’ve got to do a better job of getting the ball to the bullpen later.”

The Sox fell back to third place, one game behind the second-place Cleveland Guardians in the American League Central, and trail the division-leading Minnesota Twins by three.

If the Sox are going to make a push, they’ll have to show more consistency offensively than the four runs through the first three games of this series.

“Just keep working on it,” La Russa said when asked if chasing pitches can be fixed. “You can fix it because we’ve done it at times. Just have to stay on it. Haven’t cured it yet.”