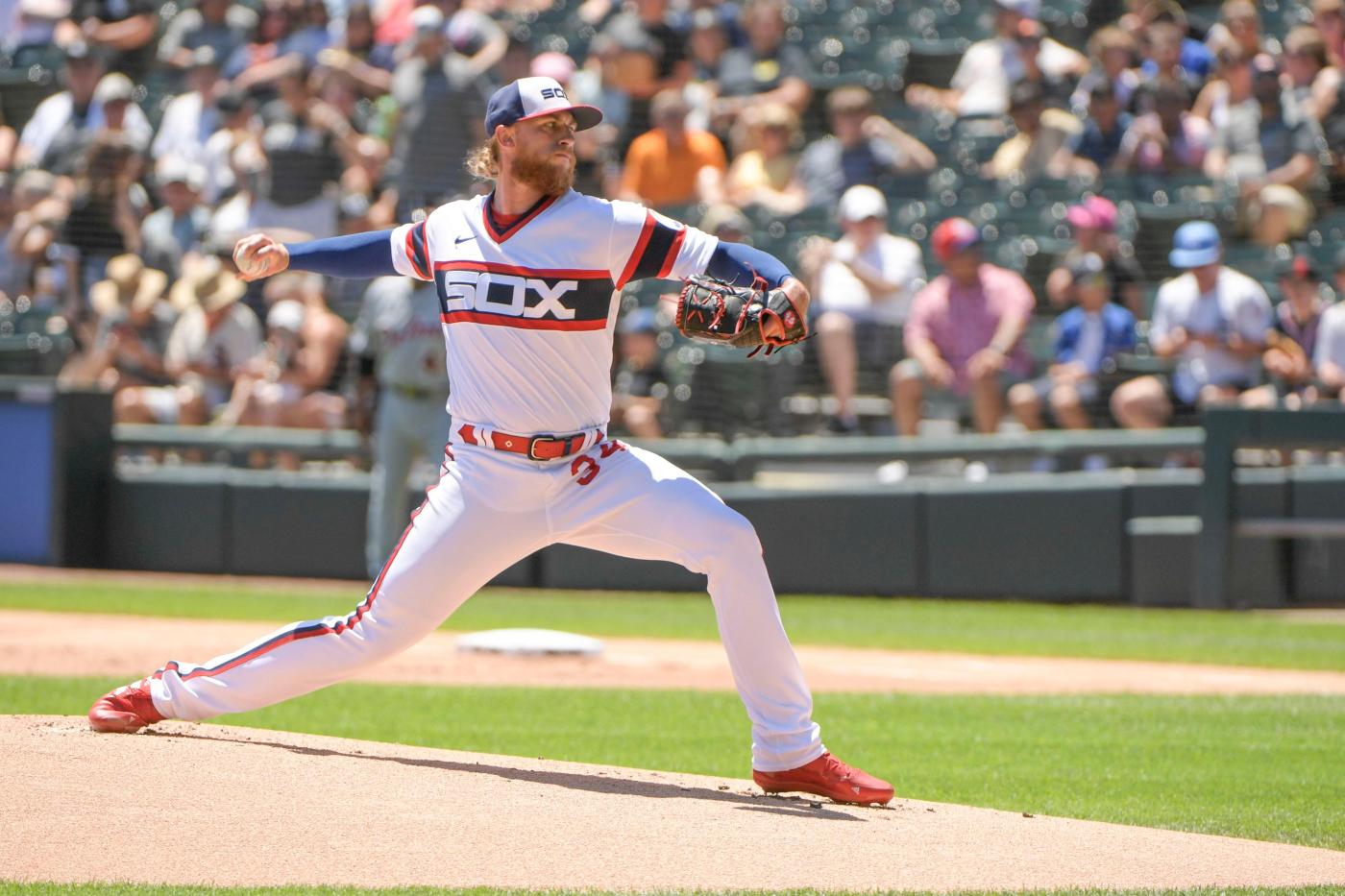 The Chicago White Sox begin a make-or-break trip to Cleveland and Minnesota on Monday, facing the teams ahead of them in the American League Central in the final week before the All-Star break.

The Sox could play themselves out of contention with a poor trip, or they could make a statement they’re still the team to beat in the second half by dominating the Guardians and Twins.

But the way the season has gone, chances are they’ll be close to where they were Sunday, looking up at the Twins and repeating their mantra: “It’s still early.”

Whatever your perception of the Sox, know that manager Tony La Russa believes the media hype about the importance of the eight-game trip is merited, even though he’s sticking to the mantra.

“We need to play competitively and come out with competitive results,” La Russa said Sunday morning in the Sox dugout. “The one thing you have to temper the hype with is when it’s over, you’re still in July. But it’s an important road trip. It’s an important game today.”

The Sox came back Sunday to beat the Detroit Tigers 4-2 and split the four-game series, ending the homestand against the Twins and Tigers with a 3-4 record.

The Tigers gift-wrapped this one in the eighth inning with a dropped two-out pop fly, which the Sox gladly accepted.

The score was tied at 2 in the eighth when left fielder Robbie Grossman botched a fly off the bat of Luis Robert to keep the inning alive. After an intentional walk to José Abreu, Pollock singled off Gregory Soto to give the Sox their first lead. Eloy Jiménez followed with another run-scoring single, and closer Liam Hendriks shut down the Tigers in the ninth for his 17th save.

The Sox improved to 41-43 and trail the division-leading Twins by five games as they hit the road for the last time before the All-Star break.

It’s easy to look at the last two games against the Tigers as “big” wins, but every time the Sox think they’ve taken a season-turning step forward, they come out flat the next night. Hendriks said it’s important to “regain the authority figure we had last year,” referring to the team’s confidence level in 2021.

“Just gain that (attitude of) ‘We are better than everybody else and we can do this,’” he said. “We need to get that mindset back. That’s something we’ve had spurts of, but it really hasn’t caught fire yet. I’m hoping games like (Saturday) and today in a row will help spark that fire a little bit.”

Theories for the first-half malaise are widespread, but the most common seems to be that the Sox have played too “relaxed.” TV studio analyst Frank Thomas repeated that criticism after Thursday’s loss to the Tigers and called for some “snappage” in the dugout, suggesting players get in each other’s faces as they did back when he played.

Game analyst Steve Stone was just as blunt during Friday night’s telecast: “You cannot sleepwalk your way through the rest of the season.”

Whether the Sox players heard the critiques — or cared — is unknown. Maybe they simply shrug off the observations of the team’s TV analysts, believing everything is fine and the winning eventually will start happening because of the talent in the clubhouse.

But Thomas and Stone are two of the most knowledgeable and outspoken analysts around, and unlike many team-approved announcers who sugarcoat their team’s shortcomings, they’re not afraid to point out the Sox’s problems.

Michael Kopech is one of the most promising young pitchers the Sox have had in years, but he needed to step up Sunday after four straight losses and a 6.86 ERA in that span. Instead Kopech walked the first batter on four pitches, then served up a two-run home run to Javier Báez that put the Sox in a quick hole.

Kopech recovered and pitched into the sixth without allowing any more runs. But he needs to pitch deeper into games if he wants to be considered an elite starter.

When he didn’t cover first base on a grounder to the bag in the second, La Russa and the trainers came out to the mound to see what was wrong. Sox fans held their breath. Back on June 12, Kopech left a start against the Texas Rangers after only 13 pitches with knee discomfort.

But apparently the only thing wrong with Kopech on Sunday was he didn’t properly field his position.

“I just got over a little slow,” he said. “How the first inning went, maybe there was some concern there were some underlying issues going on. I felt as good as I have been. I just didn’t have my best stuff.”

Little things like that have made this an aggravating season for Sox fans. The Sox need to be cognizant of the perception they don’t run the bases well, play poor defense and make mental mistakes on a daily basis, such as when Robert let a fly ball fall next to him during Friday’s loss.

“Not a good look,” Stone said.

There was silence in the booth for several seconds. Sometimes the silence says it all during a Sox telecast.

A couple of wins over the Tigers was a nice way to end a mediocre homestand. But it will take a much longer streak of well-played games to convince everyone the Sox are back to where we all thought they would be.

They no longer can rely on their reputations, whether it’s La Russa, Kopech, Robert or anyone else in the clubhouse.

It’s time to prove themselves — all over again.