Todays Though > News > Chicago White Sox select Noah Schultz, a left-handed pitcher from Oswego East, with the No. 26 pick in the MLB draft – Boston Herald
News

Chicago White Sox select Noah Schultz, a left-handed pitcher from Oswego East, with the No. 26 pick in the MLB draft – Boston Herald 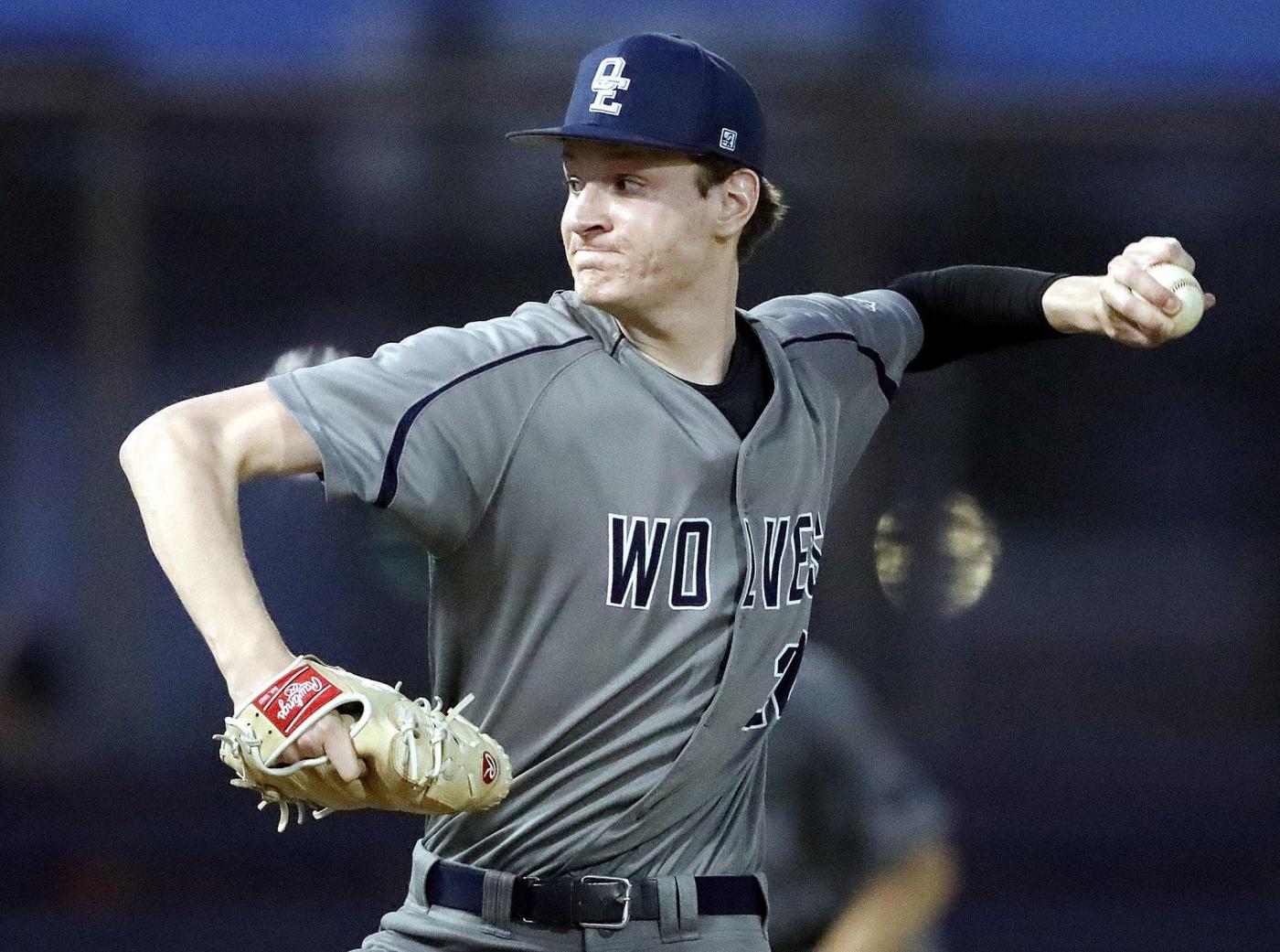 The Chicago White Sox selected left-handed pitcher Noah Schultz with the No. 26 pick in the Major League Baseball draft Sunday.

The 6-foot-9 Schultz, from Oswego East High School, signed with Vanderbilt. He was ranked No. 49 in MLB.com’s list of the top 200 draft prospects.

This is the second straight year the Sox selected a high school player with their first-round pick. Last year, they drafted shortstop Colson Montgomery at No. 22.

Sox director of amateur scouting Mike Shirley said during a video conference call Friday, “At the end of the day, the preference may be a pitcher, but that doesn’t mean if the right position player is available that we will not walk down that road.”

Schultz was the second Chicago-area high school pitcher to be picked in the first round. The Atlanta Braves drafted Riverside-Brookfield right-hander Owen Murphy at No. 20.