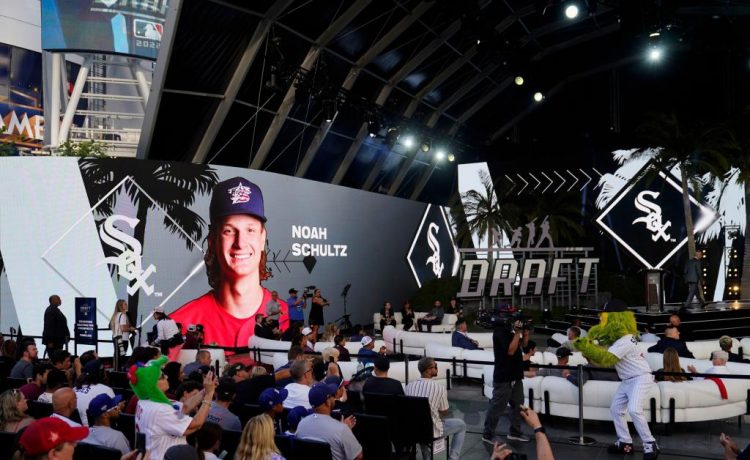 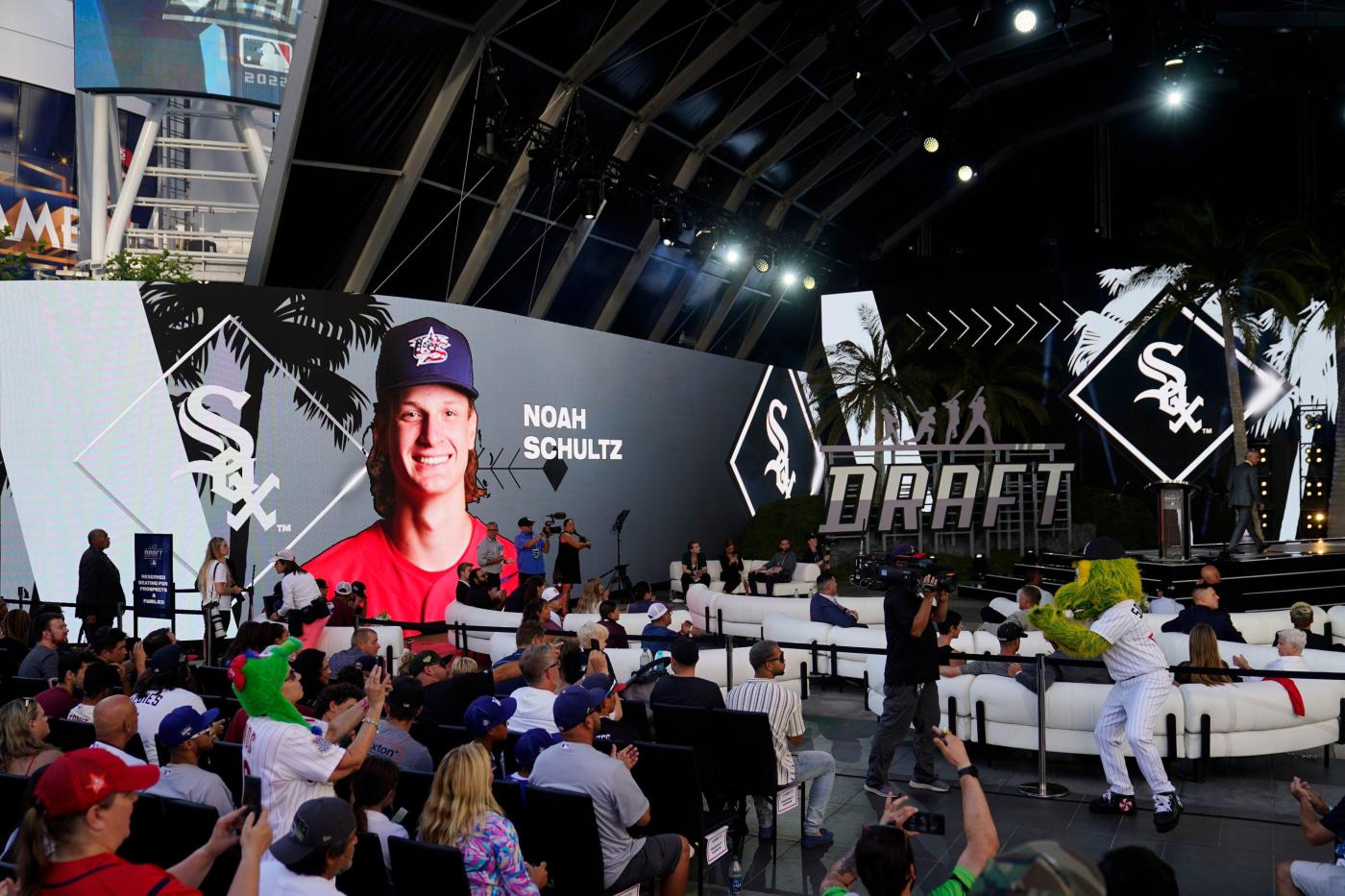 The Chicago White Sox on Saturday announced the signing of 2022 first-round pick Noah Schultz to a minor-league contract with a $2.8 million signing bonus.

They selected the left-handed pitcher from Oswego East High School with the No. 26 pick in the MLB draft Sunday.

The 6-foot-9 Schultz, 18, entered the draft ranked by Perfect Game as the No. 1 prospect in Illinois. He made six appearances with Illinois Valley in the Prospect League, going 1-0 with a 0.93 ERA and 37 strikeouts while allowing just eight hits.

Schultz missed most of his senior season at Oswego East because of illness and inclement weather. He said he missed time with mono.

This is the second straight year the Sox selected a high school player with their first-round pick. They drafted shortstop Colson Montgomery at No. 22 in 2021