Children who commit crimes must be held accountable 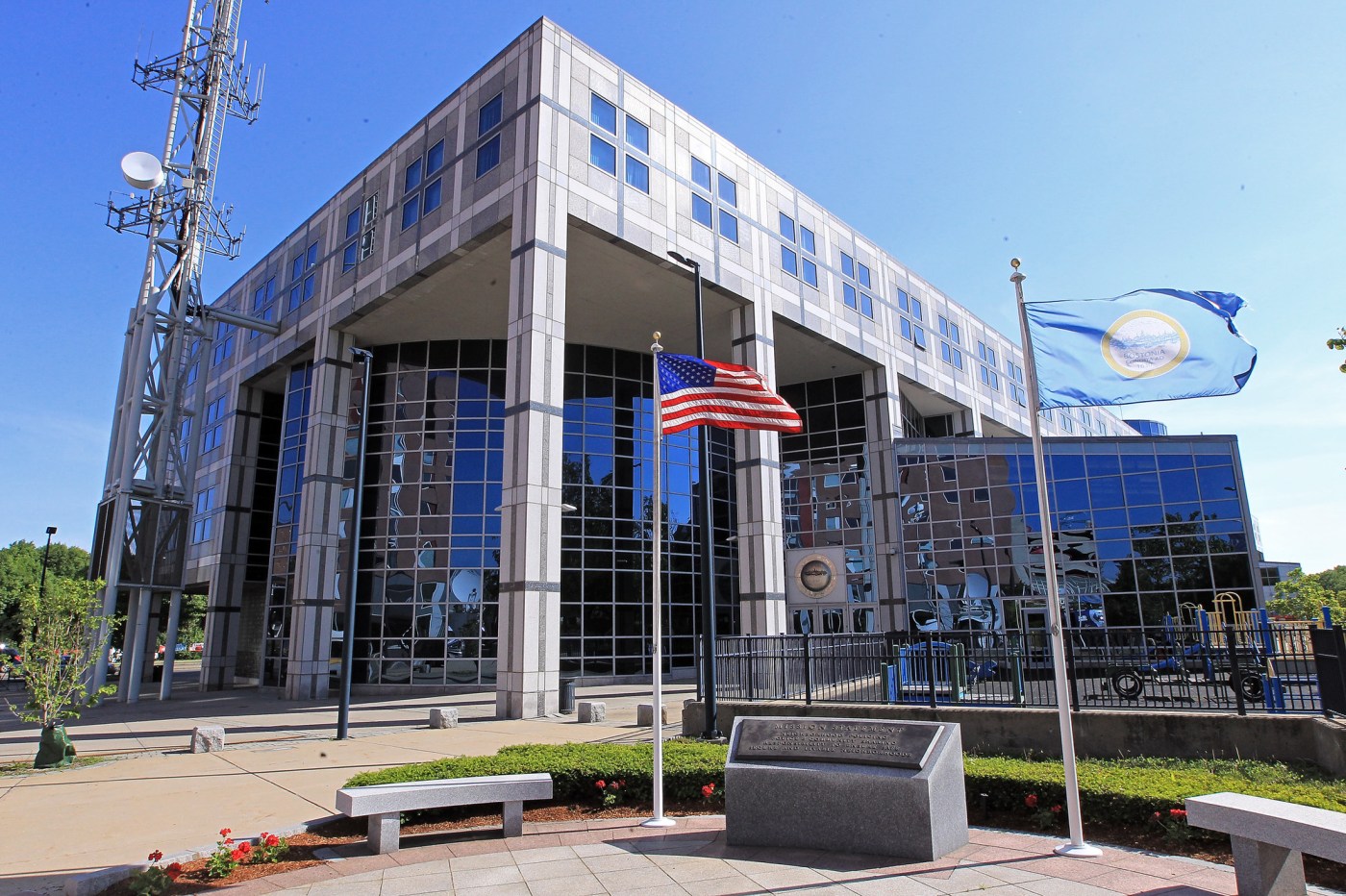 There is only one thing worse than a minor being indicted for attacking a school principal.

It’s a school principal being assaulted to unconsciousness by a minor.

That is the nightmare that played out last November for Patricia Lampron, principal of Dorchester’s Dr. William W. Henderson Inclusion School.

Her alleged attacker was a 16-year-old girl, who told police that Lampron had asked her to leave school grounds now that classes were finished, the Herald reported.

The girl then allegedly began “throwing closed-fisted strikes” at Lampron’s head, which knocked her to the ground.

Mayor Michelle Wu described the incident as “an incredibly horrific, tragic situation,” but added that “It points to the need for us to really be investing in our young people, in our school systems, in the supports that are necessary.”

One of those investments should be instilling a sense of right and wrong, and holding young people accountable for their actions.

Lampron’s alleged attacker was indicted on assault and battery charges as “a youthful offender.” That’s a new status for minor offenders included in a 1996 change to state juvenile delinquency laws. A “youthful offender” must be between 14 and 17 years old, charged with a felony and must have met one of the following categories, according to the Department of Youth Services: has had a previous DYS commitment, “committed a certain firearms offense” or be charged with an offense of “infliction or threat of serious bodily harm.”

This is not food-fight-in-the-cafeteria stuff — these are children charged with serious offenses. And while young people committing adult crimes such as assault clearly need intervention in their lives, the impact of crime on a victim doesn’t diminish with the age of the offender.

The criminal justice reforms of 2018 did much to keep children out of the system by raising the age of those who could be charged criminally — those under 12 are off-limits — but they didn’t stop the very young from engaging in criminal behavior.

Take, for example, the wave of juvenile violence that swept through parts of Boston this spring.

A woman outside Macy’s told police that a young man came up behind her outside the store and hit her in the face with a shoe, according to the police report. EMS came to treat her for her injury.

A sergeant told the responding officers that the group accused in this call were the same group from multiple calls earlier in the day that they were “disturbing customers and being a hindrance to Macy’s staff.”

But they were different children than those featured in earlier reports of violence and mayhem in downtown Boston, according to the BPD.

Those violent incidents resulted in the arraignment of two 13-year-olds. But one child in the group alleged to have broken windows, beaten a woman and punched a McDonald’s employee was 11. Untouchable.

That doesn’t lessen the damage done, nor does it impart the lesson that actions have consequences.

Children committing crimes is a tragedy, and indicates that there are many things wrong in that young person’s life. Yes, they need help.

But so do those who become victims of their unchecked wrath.

Children should be out of the criminal justice system because they haven’t done anything wrong, not because they are being let off the hook.