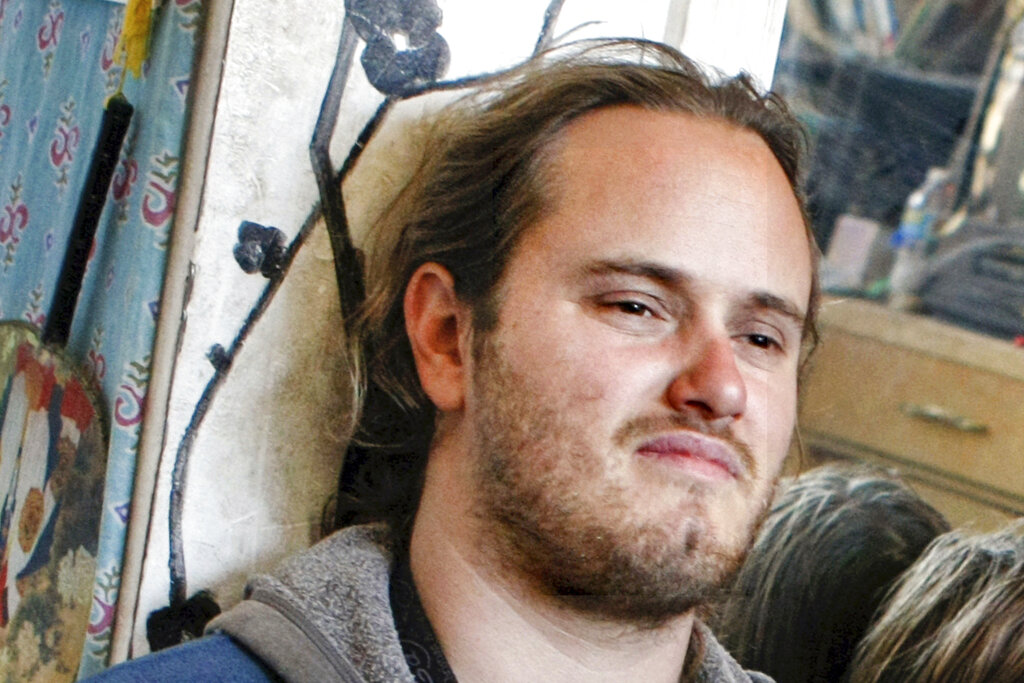 The Department of Justice on Monday filed federal assault and kidnapping charges against David DePape, the suspect in a violent attack last week against Paul Pelosi, the husband of House Speaker Nancy Pelosi.

Federal prosecutors said DePape, 42, entered the Pelosis’ home in the exclusive Pacific Heights neighborhood through a rear door and then went to the second floor of the house. There, he found Paul Pelosi, 82, sleeping and repeatedly shouted, “Where’s Nancy?” Paul Pelosi was alone at the time of the break-in, and his wife was in Washington, D.C.

Realizing the potential danger, Pelosi managed to make a quick surreptitious phone call to 911 and left the line open, authorities said. A 911 dispatcher realized something was seriously wrong and immediately sent police to the address. Officers were told there was a man inside the home named David whom Pelosi did not know.

When police officers knocked on the door, either Pelosi or DePape opened it, and they saw both men with their hands on a hammer. Officers told the men to drop the weapon, but DePape gained control and swung it, striking Pelosi in the head, authorities said.

Officers immediately restrained DePape, while Pelosi appeared to be unconscious on the floor. Police recovered zip ties in Pelosi’s bedroom, plus rope, another hammer and rubber-and-cloth gloves along with a journal inside a backpack believed to belong to DePape.

In a voluntary interview with San Francisco police after his arrest, DePape said he set out to hold Nancy Pelosi hostage and interrogate and torture her.

“If Nancy were to tell DePape the truth, he would let her go, and if she lied, he was going to break her kneecaps,” police said the suspect told them. DePape believed “that Nancy would not have told the truth,” police said.

In the course of the interview, DePape said he considered Nancy Pelosi the “leader of the pack” of lies told by the Democratic Party. He later told investigators “that by breaking Nancy’s kneecaps, she would then have to be wheeled into Congress, which would show other members of Congress there were consequences to actions.”

DePape also said he wanted to use Nancy Pelosi to lure another individual to the San Francisco home, according to police.

DePape was booked Friday afternoon on suspicion of attempted murder, first-degree burglary, assault with a deadly weapon, threatening a family member of a public official, elder abuse, battery with serious bodily injury, dissuading a witness and injuring a wireless device.

A Los Angeles Times review of his online accounts show that DePape had been drifting further into the world of far-right conspiracies, antisemitism and hate.

In a personal blog that DePape maintained, posts include such topics as “Manipulation of History,” “Holohoax” and “It’s OK to be white.” He mentioned 4chan, a favorite message board of the far right. He posted videos about conspiracies involving COVID-19 vaccines and the war in Ukraine being a ploy for Jewish people to buy land.

DePape’s screeds included posts about QAnon, an unfounded theory that former President Donald Trump is at war with a cabal of Satan-worshipping Democratic elites who run a child sex ring and control the world. In an Aug. 23 entry titled “Q,” DePape wrote: “Either Q is Trump himself or Q is the deep state moles within Trumps inner circle.”

Police have not offered a motive for the attack.

Paul Pelosi, 82, is recovering from surgery at Zuckerberg San Francisco General Hospital “to repair a skull fracture and serious injuries to his right arm and hands,” said Drew Hammill, a spokesperson for Nancy Pelosi’s office. He is expected to recover fully.