China’s torment a reminder of what we have 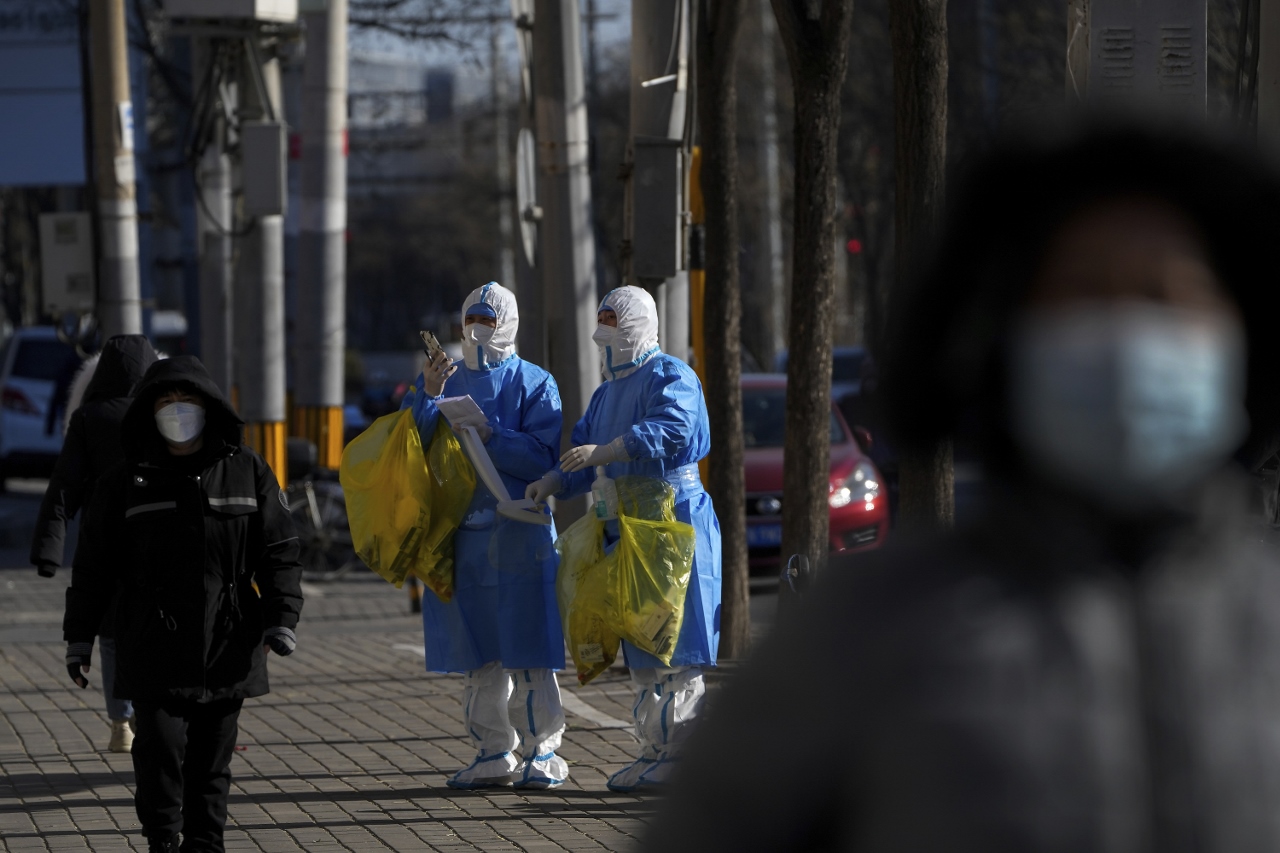 In 2022, the United States conducted its 117th consecutive peaceful election (though the aftermath of the 1860 election was not). The 2022 elections were blissfully uneventful, with losers conceding gracefully.

To call that a relief is a tremendous understatement, but this is no time to drop our guard. Trust in democracy remains weaker than it has traditionally been. A World Values survey, for example, found that fewer than 30% of millennials rate living in a democracy as “essential,” compared with 70% of their grandparents.

Even mainstream publications can seem to lose sight of what authoritarian rule really means. The New York Times, for example, published a comparison of economic opportunity in China versus the United States under the headline “The American Dream is Alive. In China.”

People in democratic countries often fantasize about “being China for a day” in order to achieve their policy goals. So, at this moment, when thousands of Chinese are protesting throughout the nation, we need to remind ourselves of just how terrible unfreedom is. Did we make mistakes in the way we handled a once-in-a-century pandemic? Of course. But we have a free press and disbursed, decentralized power through our federal system and independent courts. Accountability, while imperfect, is built into the system.

In China, by contrast, the ukase is issued by the ruler. We have mechanisms for self-correction. The Chinese system does not. One party. One ruler.

The overflow of frustration and rage we are seeing today throughout China regarding Xi Jinping’s “zero COVID” policy started with an apartment fire in the city of Urumqi. Ten people died and others were injured. Fires happen everywhere of course, but in this building, the fire escapes were locked.

People in Europe and North America protested when their local governments closed schools and businesses for a time, but China’s COVID lockdowns are different in kind, not in degree. Videos from the spring and summer showed people screaming from their apartments in Shanghai. In other cities, people imprisoned in their apartments have posted heartbreaking videos. A distraught father said his children had not eaten in three days. In Xi’an, a heavily pregnant woman was denied entry to a hospital because she hadn’t been tested recently enough. She went into labor on the street. Her 8-month-old fetus was stillborn. Children who test positive can be removed from their parents’ care and confined to quarantine centers.

Don’t complain. It’s unpatriotic to question the wisdom of the party. Nor is the regime embarrassed by its repression. Drones patrol the skies broadcasting this message: “Please comply with COVID restrictions. Control your soul’s desire for freedom. Do not open the window or sing.” You will learn to love Big Brother.

In the first year, it seemed that China’s harsh lockdowns along with testing and tracing kept the total number of COVID deaths down. But China went all in on “zero COVID.” While most nations vaccinated as rapidly as they could manage, China declined to purchase the U.S./German mRNA shots. They insisted on using a domestically-produced Sinovac vaccine, which is significantly less effective.

Whereas most of the world is emerging from the COVID pandemic, China’s bad decisions have left it still in the throes. Infection rates are climbing, the economy is slowing, and after three years of cruel measures, the people are fed up.

The future is veiled in shadow. We remember the glorious demonstrations of 1989, the similar slogans and the inspiring hope for democratic reform. And we remember well the vicious massacre that followed. We can’t know how this latest eruption of protest will end. But we can remind ourselves that China, and authoritarianism more broadly, is not the answer to anything.

Mona Charen is policy editor of The Bulwark and host of the “Beg to Differ” podcast.