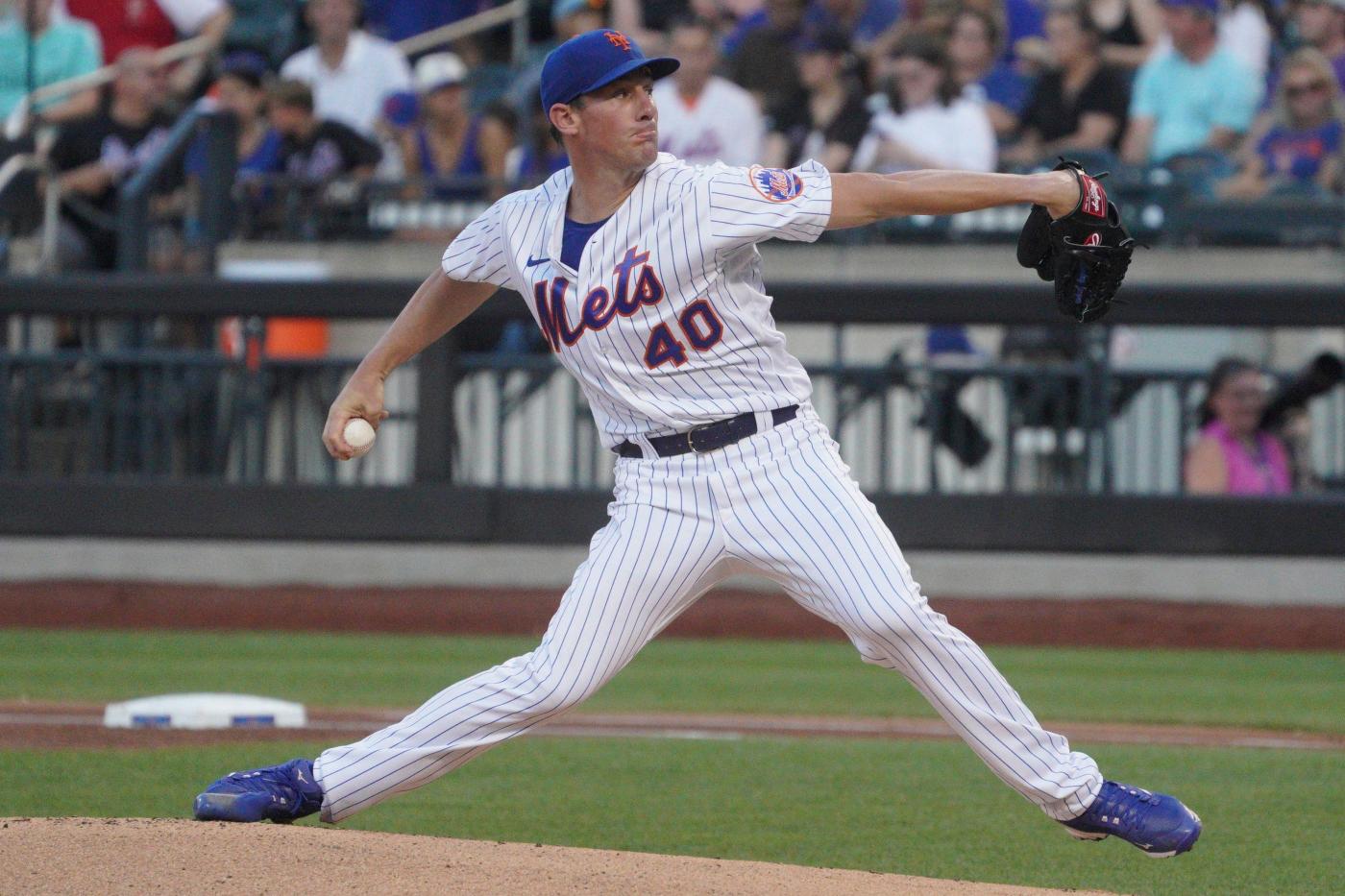 The best word to describe the Mets’ right-handed pitcher might be goofy. Aside from being another unshakable workhorse in the rotation, the other main thing Bassitt has brought to the Mets’ clubhouse is an air of self-assurance. Bassitt is extremely comfortable in his own skin, which leads to doing things a little differently than other starters.

He’ll engage in heated ping-pong games in the clubhouse on the days he’s starting. He’s not afraid to speak his mind, as evidenced by him saying he regrets telling the Mets about his positive COVID test in July. On the mound, he’s very unique as well, throwing six different pitches that range from 93 to 71 mph on their average velocity.

Those pitches neutralize MLB hitters every fifth day, as they consistently produce weak contact and ground balls for about seven innings. On Monday, Bassitt pitched six or more innings for the ninth consecutive time, extending a career-high streak. He left after blanking the Reds for eight innings; the only run Cincinnati scored was unearned. Entering Tuesday’s slate of games, he is one of 17 pitchers in the league to have already completed 130 innings.

“Everyone’s role is basically different,” he explained, via SNY. “My job is always that, to eat innings. It’s not to punch guys out or anything like that, it’s to eat innings.”

The underlying numbers are good, too. Bassitt has a 3.39 ERA, 24.2% strikeout rate, 49% ground ball rate, and an opponents’ exit velocity that puts him in the 96th percentile. He’s not just devouring innings, he’s doing so in a way that leaves the other team extremely frustrated, unable to square anything up or make any loud contact. The Reds put 23 balls in play against him on Monday and managed an average exit velocity of just 80 mph, well below both the league average (88.6) and the average number that Bassitt elicits (85.1) this season.

He also threw 114 pitches, the most he’s made in any 2022 outing. Bassitt owns each of the five highest pitch counts by a Met pitcher this year.

“I’ve done that for years,” Bassitt said after his eight inning masterclass. “Genuinely, that’s why I think they brought me here. I’m not afraid to go over 100 pitches. It really doesn’t affect me. I’m confident going past 100. I don’t think my stuff declines, so I’m fine with that.”

The numbers don’t totally support that, at least when it comes to limiting extra base hits. Opponents have a .322 slugging percentage in their first plate appearance of a game against Bassitt, then a .361 in their second look and a .402 the third time around. Still, the fact that manager Buck Showalter so regularly allows him to go through the batting order for a third time shows a supreme confidence in the first-year Met, even if Bassitt would like a longer leash.

“I want to go 115, 120 pitches every start but Buck don’t let me,” Bassitt told reporters after Monday’s game.

After playing five games in four days over the weekend, Bassitt’s eight-inning day allowed Showalter to only burn one reliever on Monday, a big win when it comes to playing the long game of bullpen management. Bassitt was asked what the key is to providing length every time he takes the ball.

“Work your butt off. Don’t slack in between starts,” he said. “Conditioning-wise, make sure you’re ready to go.”

The only thing left for him to prove is that his demeanor, stuff, and attack strategy will be ready to go in October. Bassitt has pitched twice in the postseason — both times in empty stadiums during the 2020 playoffs — and had mixed results. He went his typical seven innings with one earned run against the White Sox in the Wild Card round, then the Astros jumped him for two homers and chased him in four innings during the Division Series.

With his one-of-a-kind personality, Bassitt is equipped to handle whatever situation he finds himself in during these last few months of the Mets’ enthralling season. To spend any time around the 6-5 pitcher is to realize that in being himself every single day, he’s unlike anybody on the team. He’s the same no matter what, making him different from anybody else. Because of that, along with being an exceedingly trustworthy pitcher, he’s been exactly what the Mets have needed.