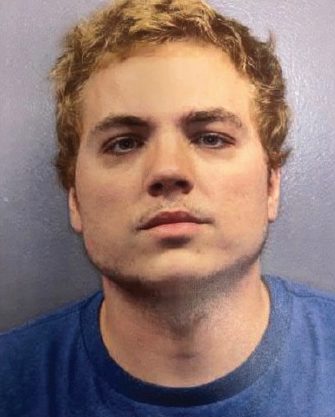 The 27-year-old man authorities believe bludgeoned a Marshfield couple to death earlier this week has been arrested in Florida.

Police in Miami Beach, Fla., at around 8:20 p.m. Friday arrested Christopher Keeley, 27, in the 900-block of that city’s West 41st Street, according to the Plymouth DA’s office.

Police conducted a wellness check at around 9:20 p.m. Tuesday at 75 Gotham Hill Drive in Marshfield, where they found the bloody remains of Carl and Vicki Mattson, both 70, who lived at that address. The Mattsons, who were known to Keeley, police say, had been bludgeoned and stabbed and were declared dead at the scene.