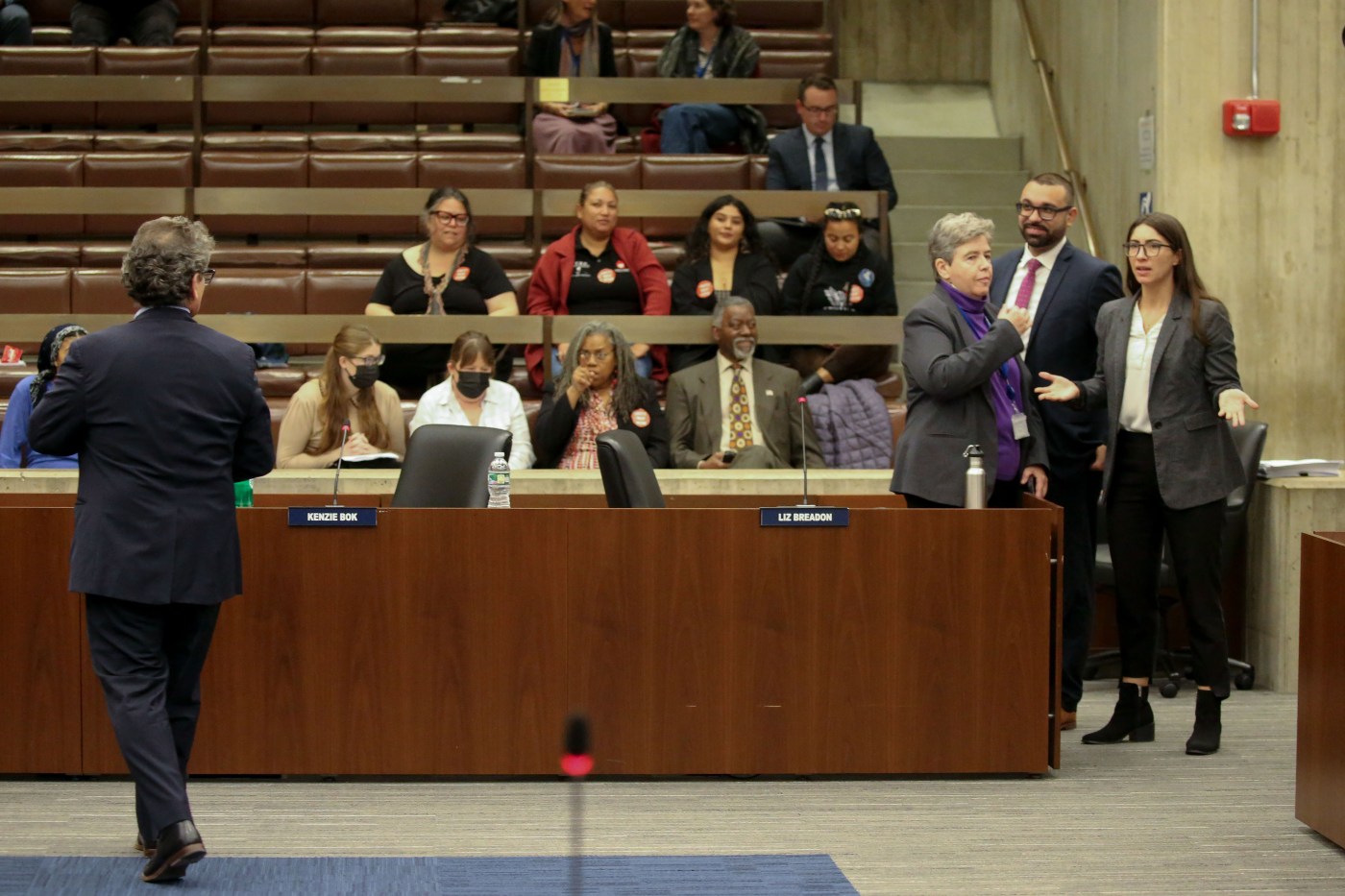 The Boston City Council has been serving up some gripping political theater of late.

Unfortunately, leadership has been reduced to a walk-on role.

The latest installment of “As the Council Turns” found the body passing a redistricting map marked by fractious debate. There was talk of a lawsuit, and reference to decades-old sectarian strife in Northern Ireland.

In the back-and-forth between who gets what, how much thought was given to the people in those districts who voted for Flynn and Baker, and who will find themselves represented by different councilors? That won’t happen until next year, but that still leaves the people in the shifting portions of D2 and D3 with a year under new leadership.

It isn’t lost on anyone that it was Flynn who moved to temporarily strip Arroyo of his leadership positions after controversies arose during Arroyo’s bid for district attorney. And now Flynn finds himself sans a bite of his district.

The people in his district? Mere pawns.

The procedure was marked by insults and rancor, punctuated by Baker recalling The Troubles when he fired back at Breadon, who’s from Northern Ireland.

“This exercise is an all-out assault on Catholic life in Boston,” Baker said clergy was telling him. “And it’s not lost on them that the person leading the charge is a Protestant from Fermanagh.”

It was a yikes moment, and Baker later apologized. But the damage had been done, with Breadon noting “It is an insult to me to have a colleague on this City council insinuate that I am discriminating against Catholics.”

At least no one stood up and dropped an F-bomb, as did Councilor Tania Fernandes Anderson in an August meeting – and that bright note says a lot about the chaos of the current council.

While the redistricting lines are marked on that “unity” map, there’s very little unity in this group. Why that does make for entertaining sessions, it does little to help the citizens of Boston.

But there was one thing the councilors could get behind: a round of pay raises for itself.

What, one wonders, are they doing to deserve the bump? If the vitriol and strife that have roiled City Hall for months is anything to go by, taxpayers are due a refund.

That won’t happen, of course. The council has made it clear that the top-of-mind agenda is power – how to get it, how to keep it, and how to take some away from opposition players.

The council has nearly two years left on the clock, but it would be wise to remember that voters ultimately decide who joins the cast when this show is up for renewal.