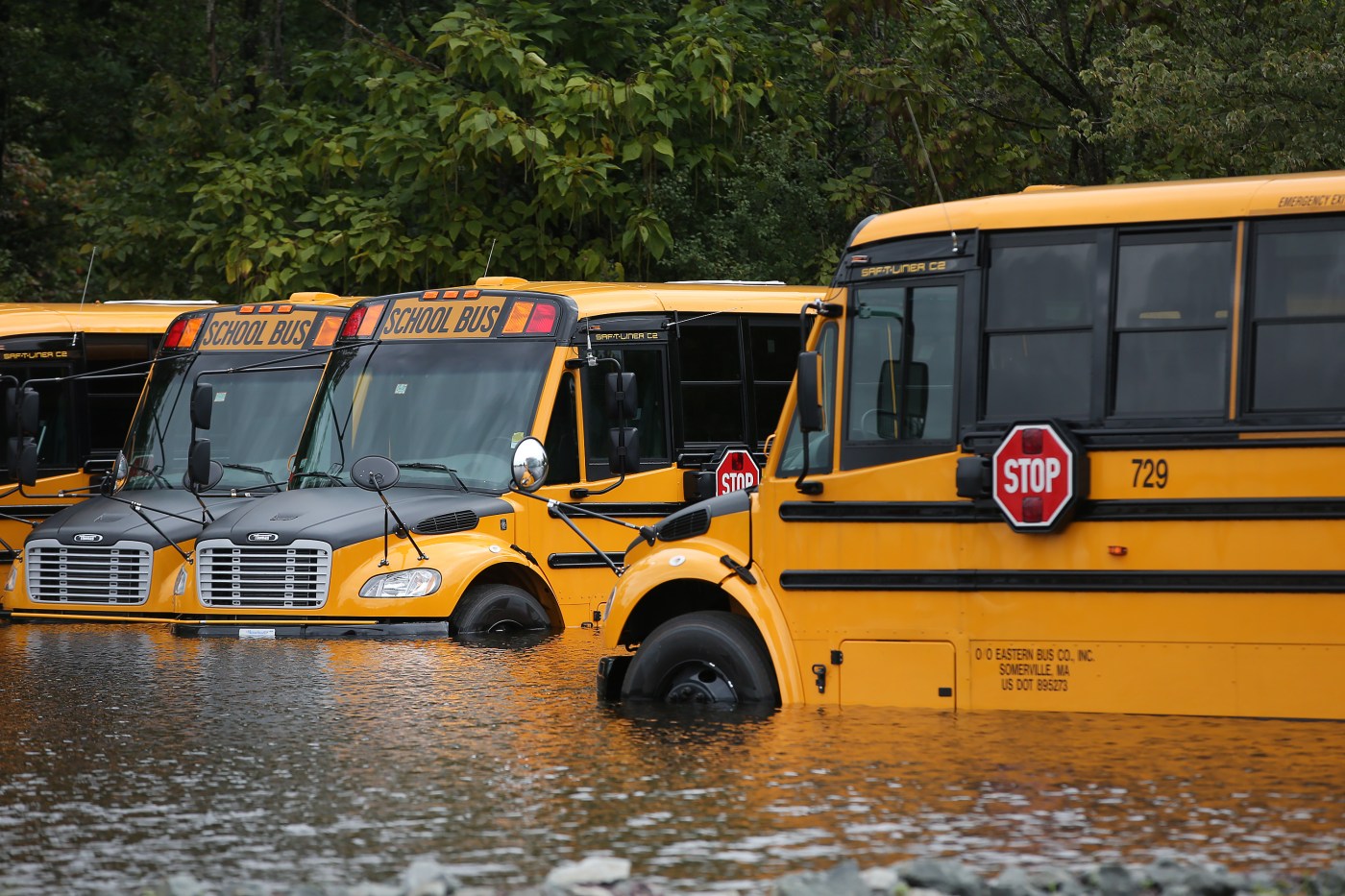 WASHINGTON — Flood maps used by the Federal Emergency Management Agency are out of date and understate the risks to homes and businesses from flooding and extreme rain triggered by climate change, FEMA Director Deanne Criswell said.

Those risks are in focus after flooding in Jackson, Mississippi, overwhelmed the city’s main water treatment plant a week ago, leaving more than 150,000 residents of the region without safe water. Criswell said there’s no timeline for restoring service to Jackson, the capital city.

“I think the part that’s really difficult right now is the fact that our flood maps don’t take into account excessive rain that comes in,” Criswell said on CNN’s “State of the Union” on Sunday.

“And we are seeing these record rainfalls that are happening.”

Complicating the matter is that climate-fueled extreme weather can be hard to predict, as well as whether a city or town’s infrastructure can hold up, she said.

“We have to start thinking about what the threats are going to be in the future as a result of climate change,” Criswell said.

A 2020 evaluation of flood risk by nonprofit group First Street Foundation that analyzed every property in the 48 contiguous U.S. states found that federal maps underestimate the number of homes and businesses in significant danger by 67%.

“FEMA’s maps right now are really focused on riverine flooding and coastal flooding and we work with local jurisdictions to update the maps,” Criswell said.

The water crisis in Jackson illustrates how America’s water systems were built for a climate that no longer exists. The majority-Black city has also been plagued by a combination of underinvestment, crumbling infrastructure and more extreme weather.

Jackson Mayor Chokwe Antar Lumumba said on ABC’s “This Week” he was “optimistic” about progress toward restoring safe water within days.

“We’re seeing not only the age … and the wear and tear on our system but we’re seeing the effects of climate change,” Lumumba said. “We have colder winters, hotter summers and more annual precipitation, and all of that is taking a toll on our water infrastructure.”