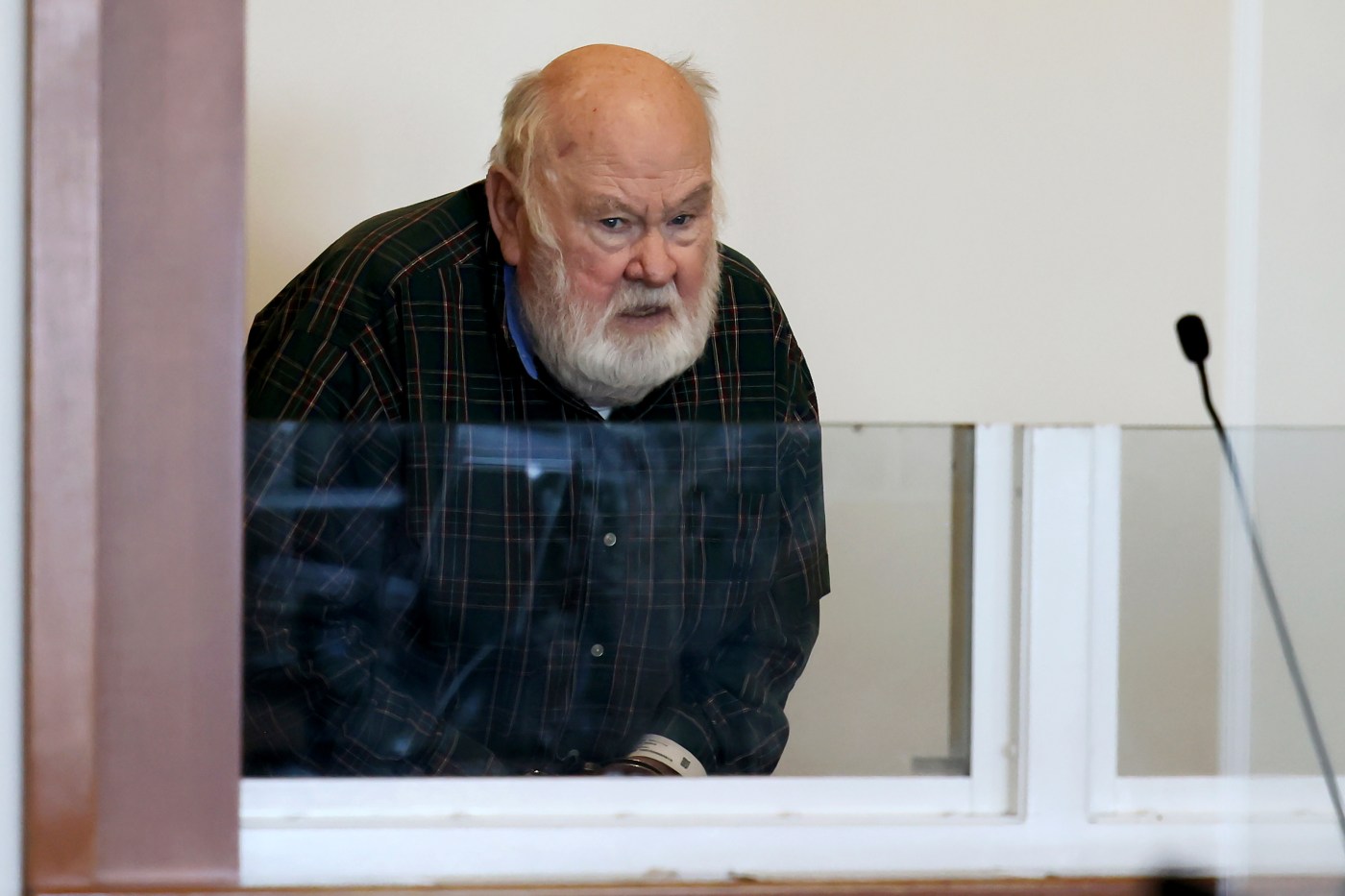 The man accused of murdering a little New Hampshire girl 33 years ago in a Lawrence railyard, where her leg was later severed by a passing train, has pleaded not guilty to the charge.

Marvin C. McClendon Jr, 75, was ordered to remain in custody following his plea Thursday and is scheduled to appear again in Essex Superior Court in Salem late next month.

Long a person of interest in the Sept. 12, 1988, stabbing murder of 11-year-old Melissa Ann Tremblay, McClendon was officially named by Essex District Attorney Jonathan Blodgett as the suspect in late April. The former Massachusetts Department of Correction officer, who was retired and living in Alabama at the time of his arrest, waived a rendition hearing and returned to Massachusetts to face the courts.

Melissa’s mother and her boyfriend went to visit the LaSalle Social Club in Lawrence that September day in 1988 and brought Melissa along. The girl played in the surrounding neighborhood as the adults stayed in the club, according to the basic story Blodgett relayed at the April press conference.

The adults later searched for Melissa when she didn’t return and reported her missing to the Lawrence police by 9 p.m. Her body was found in the Boston & Maine Railway Yard near the corner of South Broadway and Andover Street, about a block away from the social club, the next day. She been stabbed to death and her left leg had been severed by a train after her death.

Details of why McClendon, who was between stints in the state DOC and working as a carpenter at the time of Tremblay’s murder, was fingered as the suspect didn’t emerge until his initial, May 13 arraignment in Lawrence District Court.

Advances in DNA analysis pointed to a male member of the McClendon line, and Marvin was the only one living in the area at the time, prosecutor Jessica Strasnick said. Analysis of the stabbing wounds also indicated the killer is likely left-handed, like Marvin McClendon. Further, she said, a van seen around the site of the murder matched a van McClendon drove at the time.

McClendon was indicted for the murder last month, which moved his case to the Superior Court.